Chika Anadu is a Nigerian-born London-based writer and director. She attended school in Lagos, Nigeria before going to the UK in 1997, where she obtained a Bachelor in Law and Criminology and a Master in Human and Sustainable Development. Anadu’s films are known for tackling issues of gender discrimination and cultural pressures surrounding tradition in Nigeria. At Art Institute she presents her award-winning debut feature B for Boy (2013) in which two main themes are explored. One is an uneasy sense of traditional and modern culture coexisting in Nigeria, and the second is injustice against women, perpetuated and sustained by other women, whereby the victims become the victimisers. Questioning the importance of tradition, Anadu suggested in a recent interview with the BFI London Film Festival that this phenomenon derives from anger on the part of women who put up with this inequality. 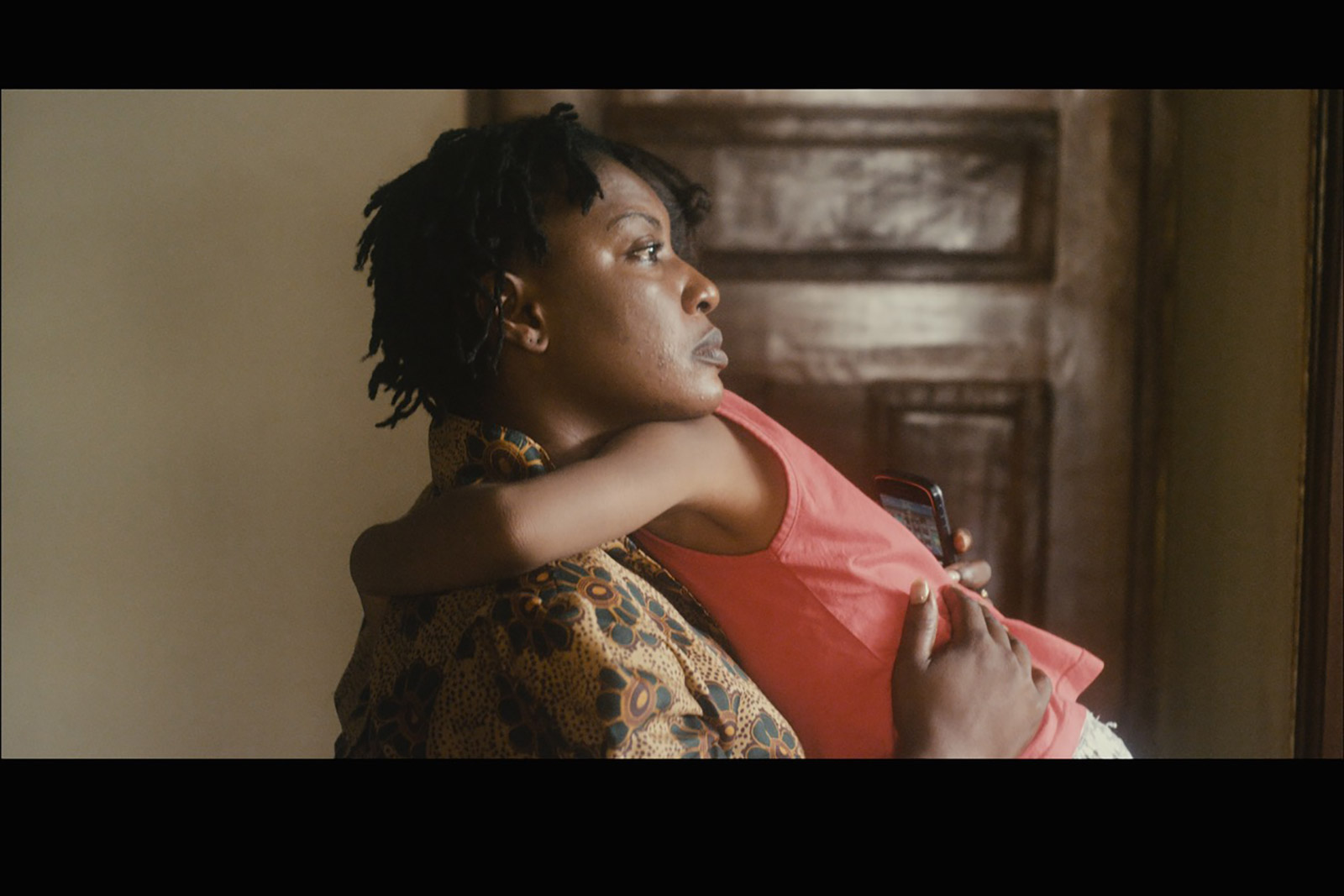 Chika Anadu is currently attached as a director on a feature film under iFeatures,the BFI / BBC / Creative England film development program, and a resident at Lago Mio in Lugano. 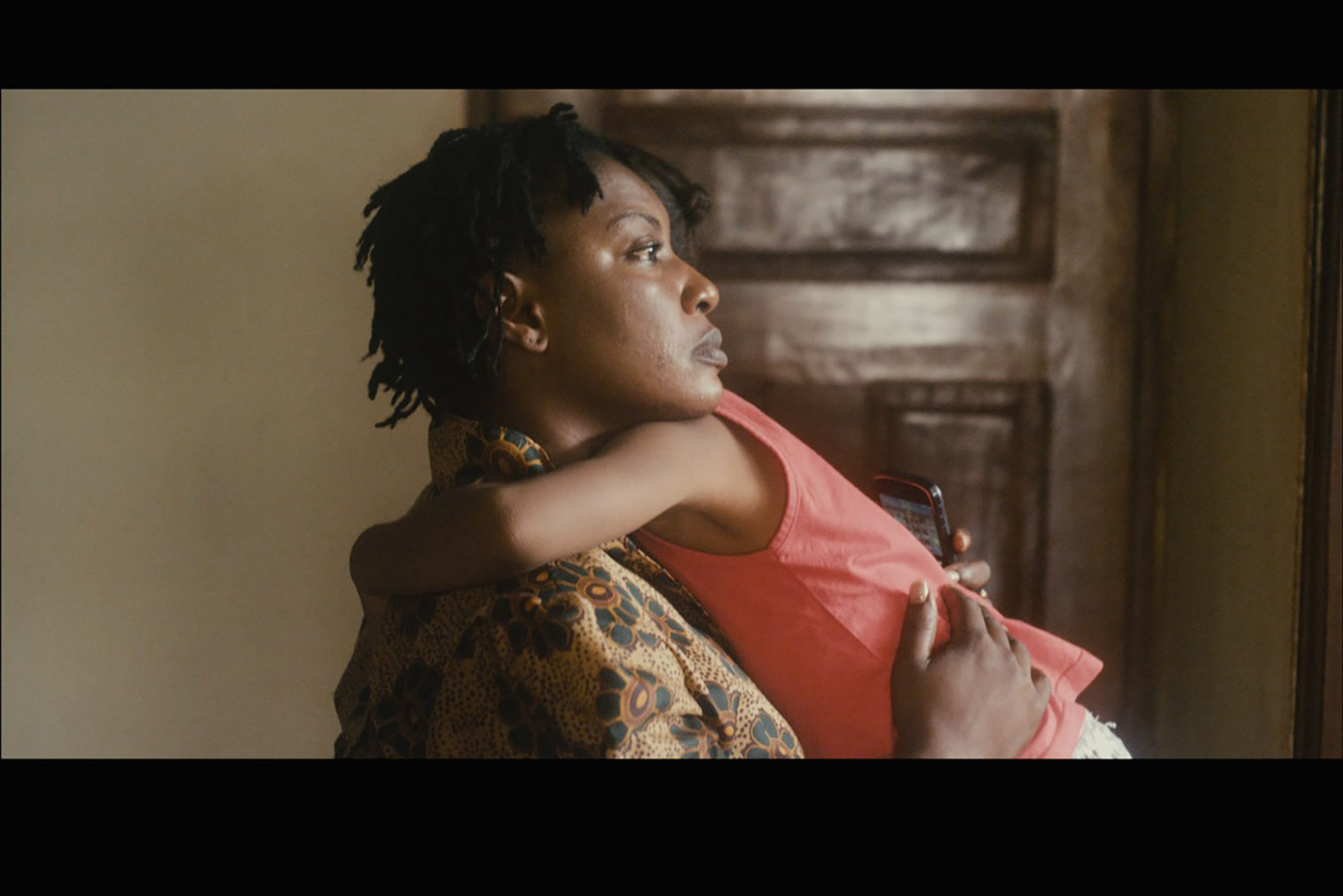