IN MEMORY OF VIRGINIA PEREZ RATON 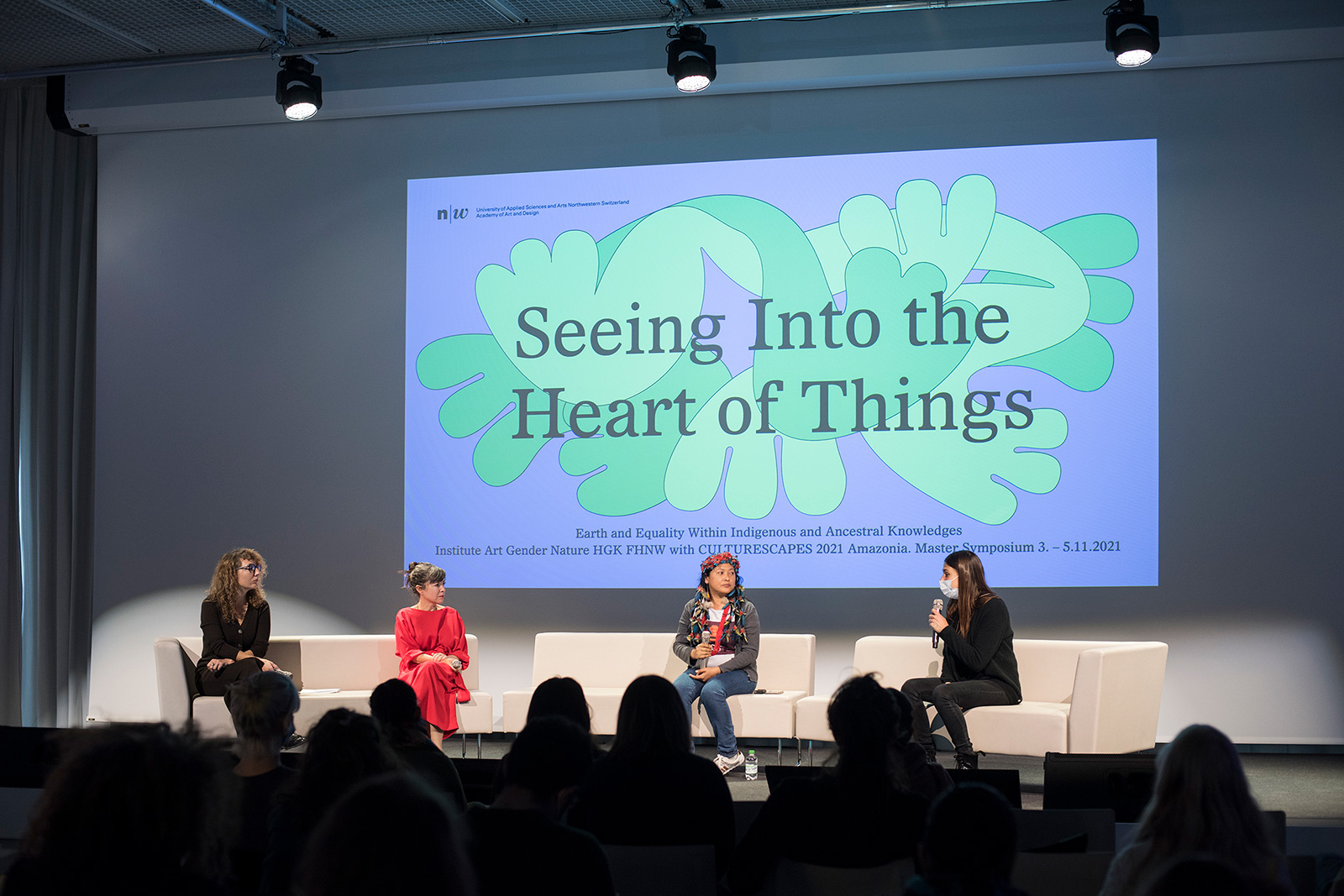 Since the long sixteenth century, the organization of the world has found its hegemonic form in hierarchies of power and possession, between those who exploit and expropriate and those who are exploited and whose lives and lands and resources are expropriated. This is not the past, nor a function of ideology only. If the projected supremacy of one form of life over all others is only made possible by manifold forms of violence, one of these forms remains the invention (and constant reinvention) of nature by colonial cultures. This invention rests on an idea of progress in which nature is construed as what one emerges from. Indigenous ancestral epistemologies hold a different understanding of the real, though.

«The land owns us,» Aboriginal Australians might say. Or, as Ailton Krenak, the Brazilian Indigenous writer, thinker, and Krenak leader notes: «It is only possible to imagine nature if you are outside of it. How could a baby that is inside its mother’s uterus imagine the mother? How could a seed imagine the fruit? It is from outside that one imagines the inside.»

How, then, to resist this binary and the violence with which it is enforced? How to repair what it wounds? Held in conjunction with CULTURESCAPES 2021 Amazonia, the Swiss interdisciplinary cultural festival, the autumn Master symposium of the Institute Art Gender Nature will be dedicated to ideas and forms of Indigenous thought and allied artistic practices that imagine and propose disparate forms of co-existence. Over the course of three days at the Institute Art Gender Nature, from November 3 to 5, 2021, artists, elders, writers, curators, and allies will come together in Basel to discuss Indigenous thought, decolonial feminisms, and the political possibilities of the mythic imagination. Certain questions will preoccupy us: How do Indigenous cosmologies create forms for resistance? How does the Western imaginary of the Amazon, from its roots in racial capitalism to its corporate-tech, paternalistic present, cloud our understanding of how its peoples and nonhuman spirits narrate themselves? How, in particular, do ecological and decolonial practices find their form in the visual and oral matrices of Indigenous narratives across the world?

The first two days of the symposium, titled Seeing Into the Heart of Things: Earth and Equality Within Indigenous and Ancestral Knowledges, will be devoted to presentations, conversations, talks, and performances that will speak to such questions as well as field possible answers. Also included will be a book launch and presentation of the CULTURESCAPES 2021 reader, Amazonia: Anthology as Cosmology (Sternberg Press, 2021), with its editors Kateryna Botanova and Quinn Latimer. The gathering’s third and final day will feature a keynote lecture by Davi Kopenawa, the shaman and spokesperson for the Yanomami people. For more than three decades he has led the campaign to secure Yanomami land rights in the Brazilian states of Roraima and Amazonas; he is also the author of the acclaimed book The Falling Sky: Words of a Yanomami Shaman, written with Bruce Albert. In it, Davi Kopenawa notes: «When your eyes follow the tracks of my words, you will know that we are still alive, for Omama’s image protects us. Then you will be able to think: ‘These are beautiful words.’» Language testifies to co-existence, to shared life itself. 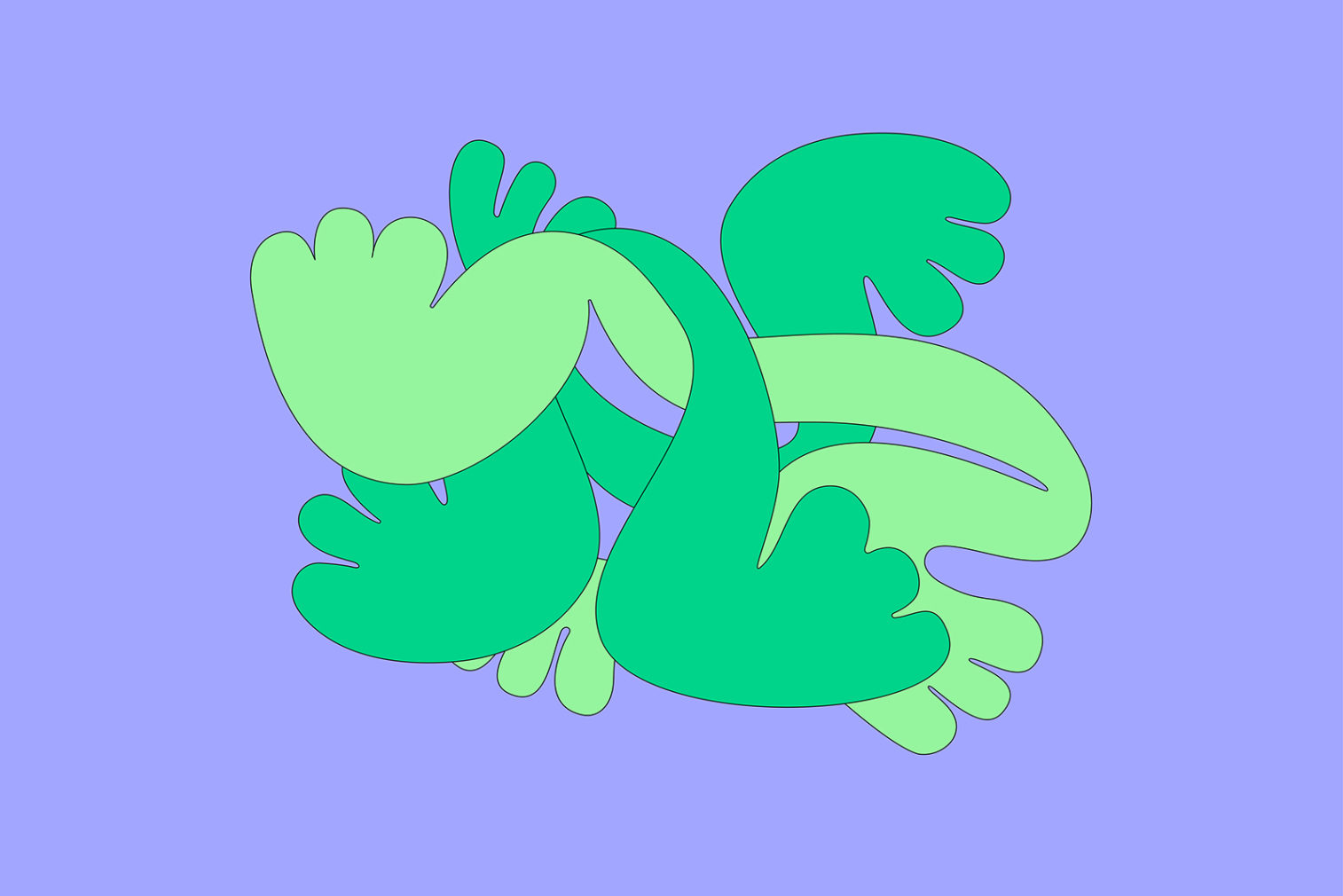