Stefanie Hessler is a curator and writer from Germany, currently based in London and Athens. Her work focuses on interdisciplinary processes, close and long-term collaborations with artists and researchers from different fields, and systems at large, be they ecological, economic, or societal.

She is the co-founder of the art space Andquestionmark in Stockholm (with Carsten Höller), where she commissions artists to produce «unsaturated» artworks whose outcome is undetermined, including projects by Pierre Bismuth, Florian Hecker, Christine Sun Kim, and Raimundas Malašauskas.

Recent curated exhibitions include Armin Linke. Prospecting Ocean at the Institute of Marine Sciences in Venice (2018); Tidalectics at TBA21–Augarten in Vienna (2017); Fishing for Islands (with Chus Martínez and Markus Reymann) at Hamburger Bahnhof, Berlin (2017); Sugar and Speed at the Museum of Modern Art in Recife (2017); Winter Event – antifreeze at the Museum of Contemporary Art in Santiago de Chile and at FLORA in Bogotá (2015/16); the 8th Momentum Biennial in Moss (2015); Outside at Index in Stockholm (2014); Klara Lidén: The Myth of Progress (Moonwalk) at Lugar a Dudas in Cali (2014); and Marjetica Potrč: Caracas Dry Toilet at Die Ecke in Santiago de Chile (2013).

Hessler regularly writes for publications like ArtReview and has edited books like Life Itself, published by Moderna Museet and König Books (2016), and Tidalectics. Imagining an Oceanic Worldview through Art and Science, published by The MIT Press (2018). She is guest professor in art theory at the Royal Institute of Art in Stockholm, where she recently curated the exhibition Juan Downey: With Energy Beyond These Walls (2018). 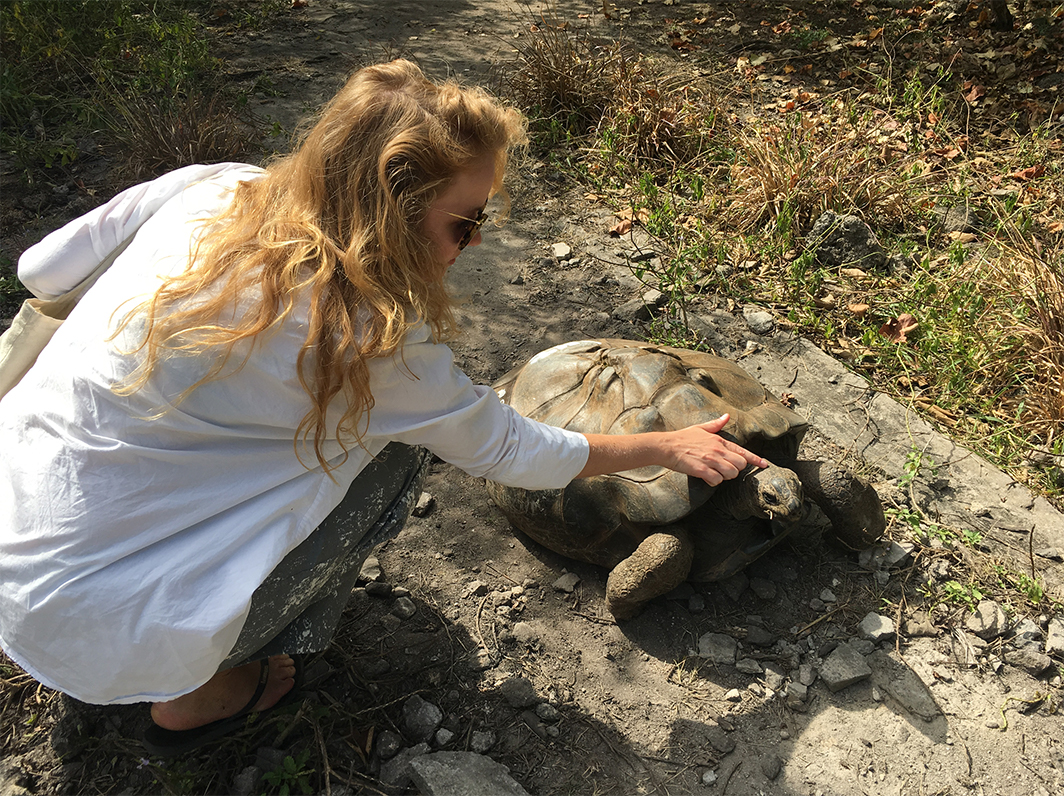