Ryan Gander (born in Chester, UK, lives and works in Suffolk and London) has established an international reputation through artworks that materialize in many different forms – from sculpture to film, writing, graphic design, installation, performance. Through associative thinking processes connecting the everyday and the esoteric, the overlooked and the commonplace, Gander’s work involves a questioning of language and knowledge, as well as a reinvention of both the modes of appearance and the creation of an artwork. His work can be reminiscent of a puzzle, or a network with multiple connections and the fragments of an embedded story. 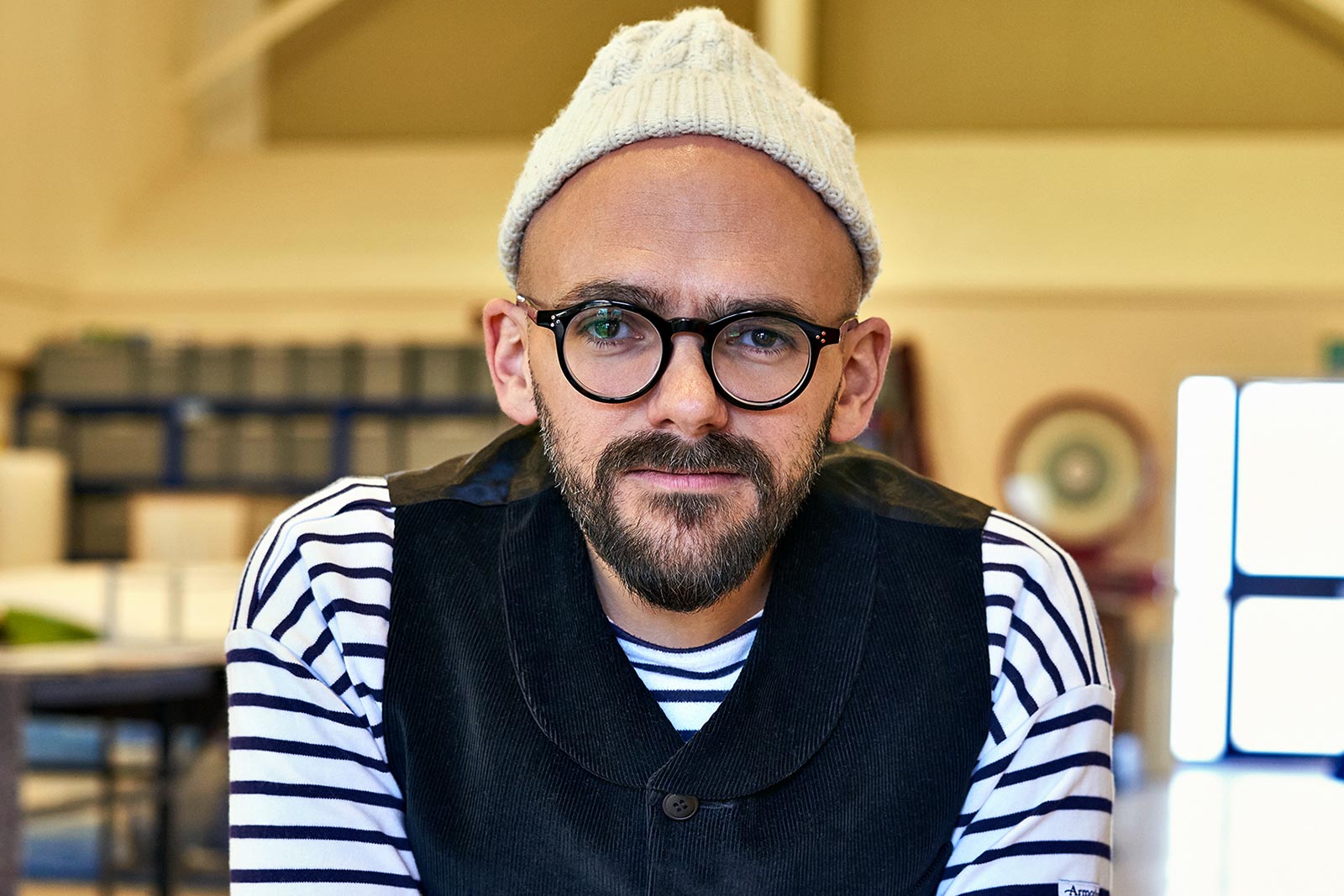 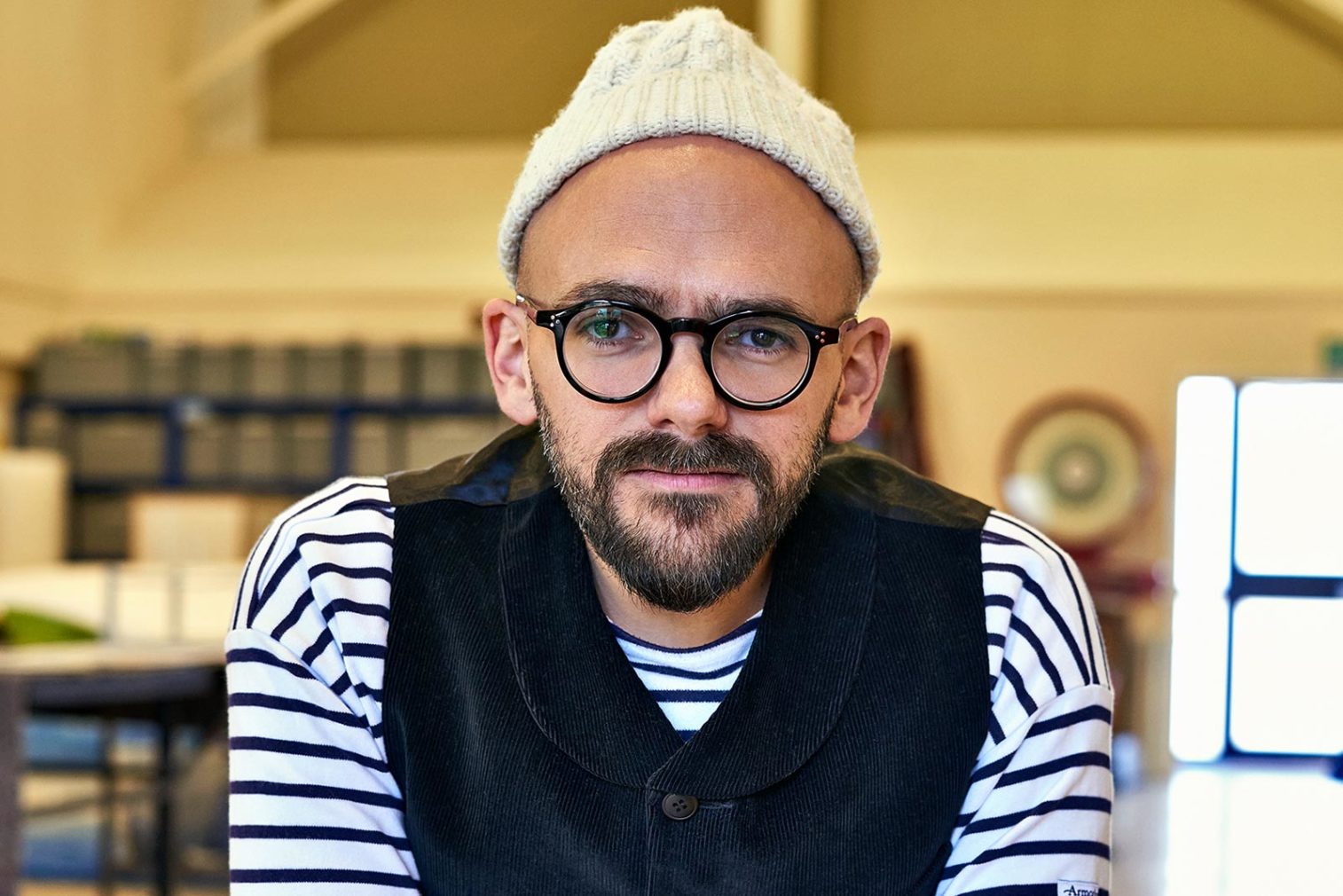