Tai Shani’s project DC Productions (2014-2019) proposed an allegorical city of women, it was an experimental and expanded adaptation of Christine de Pizan’s 1405 pioneering feminist book, The Book of the City of Ladies within which Christine builds a city for notable women drawn from a medieval conception of history, where fact, fiction and myth are blurred. This non-hierarchical approach also determined the construction of the characters and narrative of DC. The collected texts were published in 2019 as Our Fatal Magic. 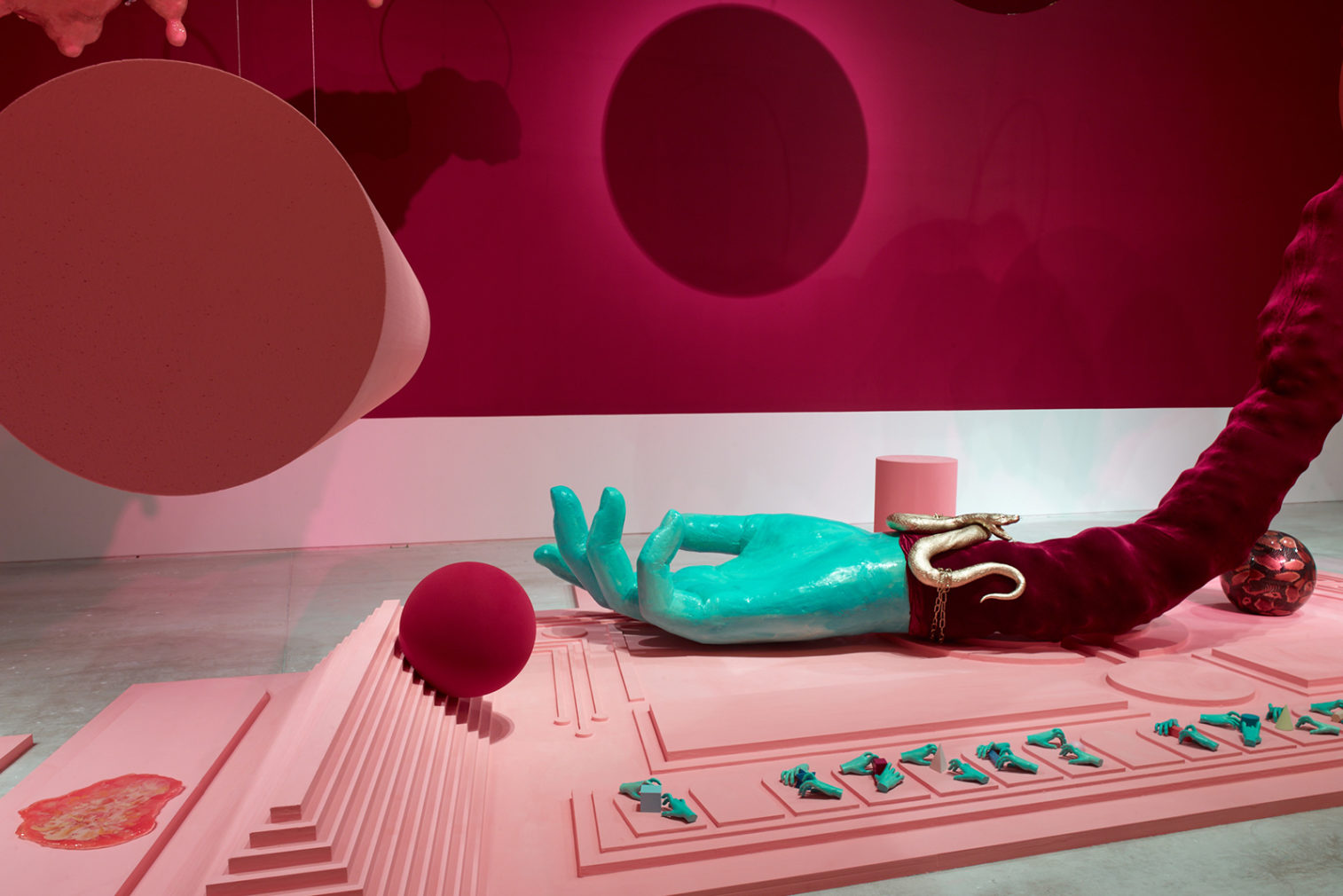