The work of Beatriz Santiago Muñoz arises out of long periods of observation and documentation, in which the camera is present as an object with social implications and as an instrument mediating aesthetic thought. Her films frequently start out through research into specific social structures, individuals or events, which she transforms into performance and moving image. Santiago Muñoz’s recent work has been concerned with post-military land, the sensorial unconscious of the anti-colonial movement, and feminist speculative fictions. Recent solo exhibitions include: Safehouse at Sullivan Galleries, Song, Strategy, Sign at the New Museum, A Universe of Fragile Mirrors at the Pérez Art Museum of Miami, MATRULLA, Sala de Arte Público Siqueiros, México City. Recent group exhibitions include: 2017 Whitney Biennial, Prospect 4 New Orleans. Her work is included in public and private collections such as the Solomon Guggenheim Museum, Kadist, Whitney Museum and the Bronx Museum. She received the Creative Capital Visual Art Award (2015) and the Louis Comfort Tiffany Foundation Award (2017). Beatriz Santiago Muñoz lives and works in San Juan. 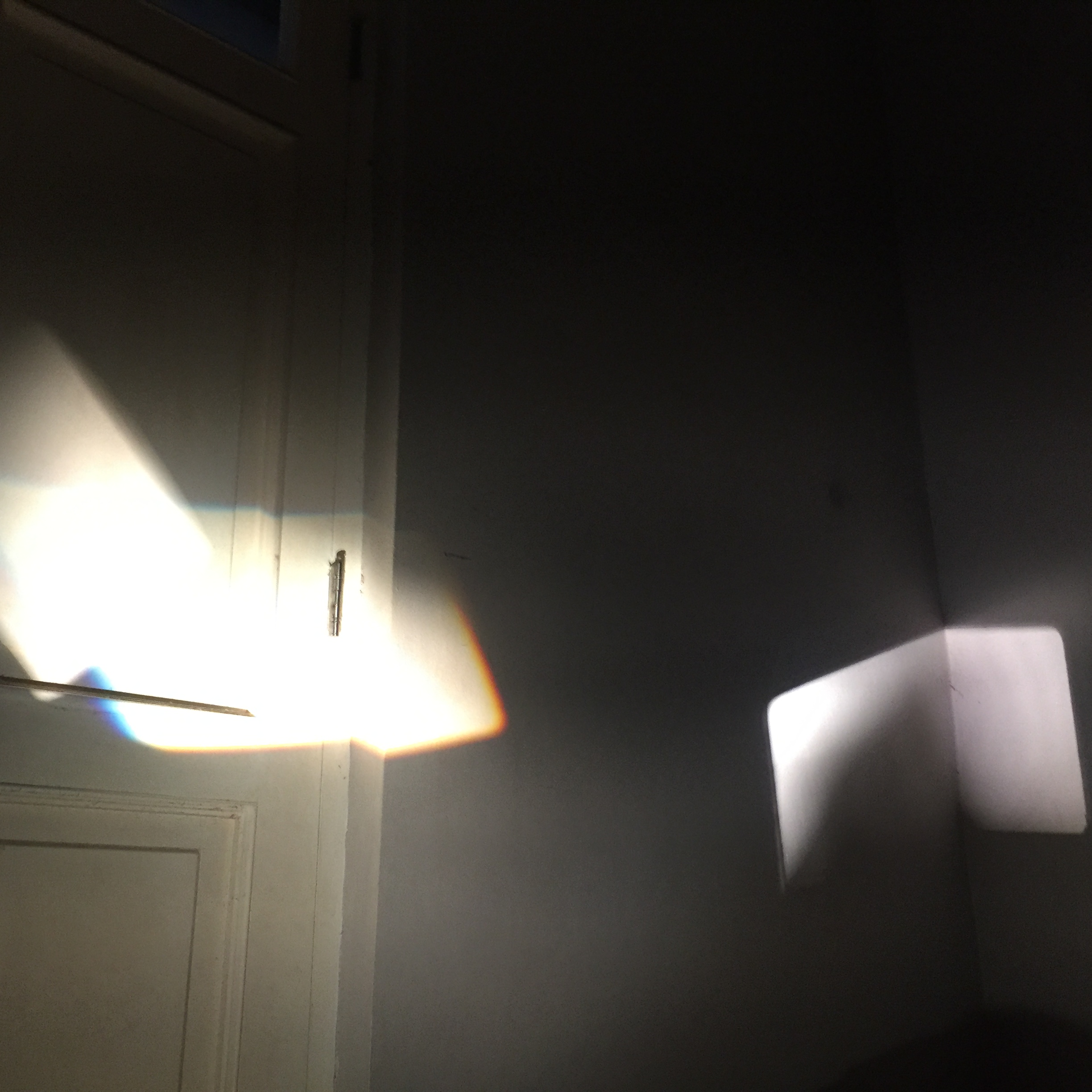