On the occasion of his residency at the Atelier Mondial in Basel, Eduardo Navarro presented a solo show in the TANK in November 2017: Into Ourselves. 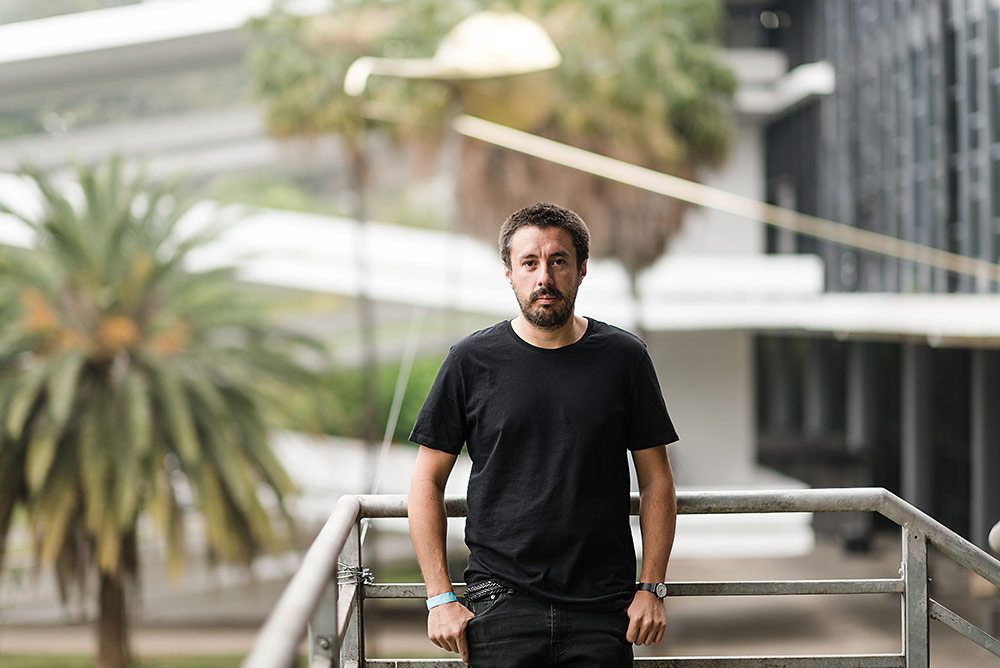