Giscard Bouchotte is an independent exhibition curator, critic, and social entrepreneur. In 2011, he curated the Haitian Republic's first Pavillion at the Venice Biennale with the exhibition Haiti Kingdom of This World (France, Italy, USA, Martinique, Haiti). His most recent projects include Périféériques, a travelling project exploring new artistic and social practicies in peri-urban spaces (Benin, Senegal, Haiti), and the Nuit blanche in Port-au-Prince, a plea for artists to be engaged in urban initiatives. His essays have appeared in Holland (Who More Sci-Fi Than Us? exhibit) and the US (Smithsonian, Biennals and Art Practices in the Caribbean). In Haiti, he develops workshops and has curated photographs by emerging artists in the Comoros Islands, and Guyana. He works with international public and private institutions in the Caribbean. Bouchotte has also produced and directed three films, Africa Left Bank (2006), (Sarah's Dreamed Life, (2007) and Tap Tap Chéri (2017). He has assisted French filmmaker Claire Denis (and acted in her 2008 35 Rhums), and French filmmaker Charles Najman. 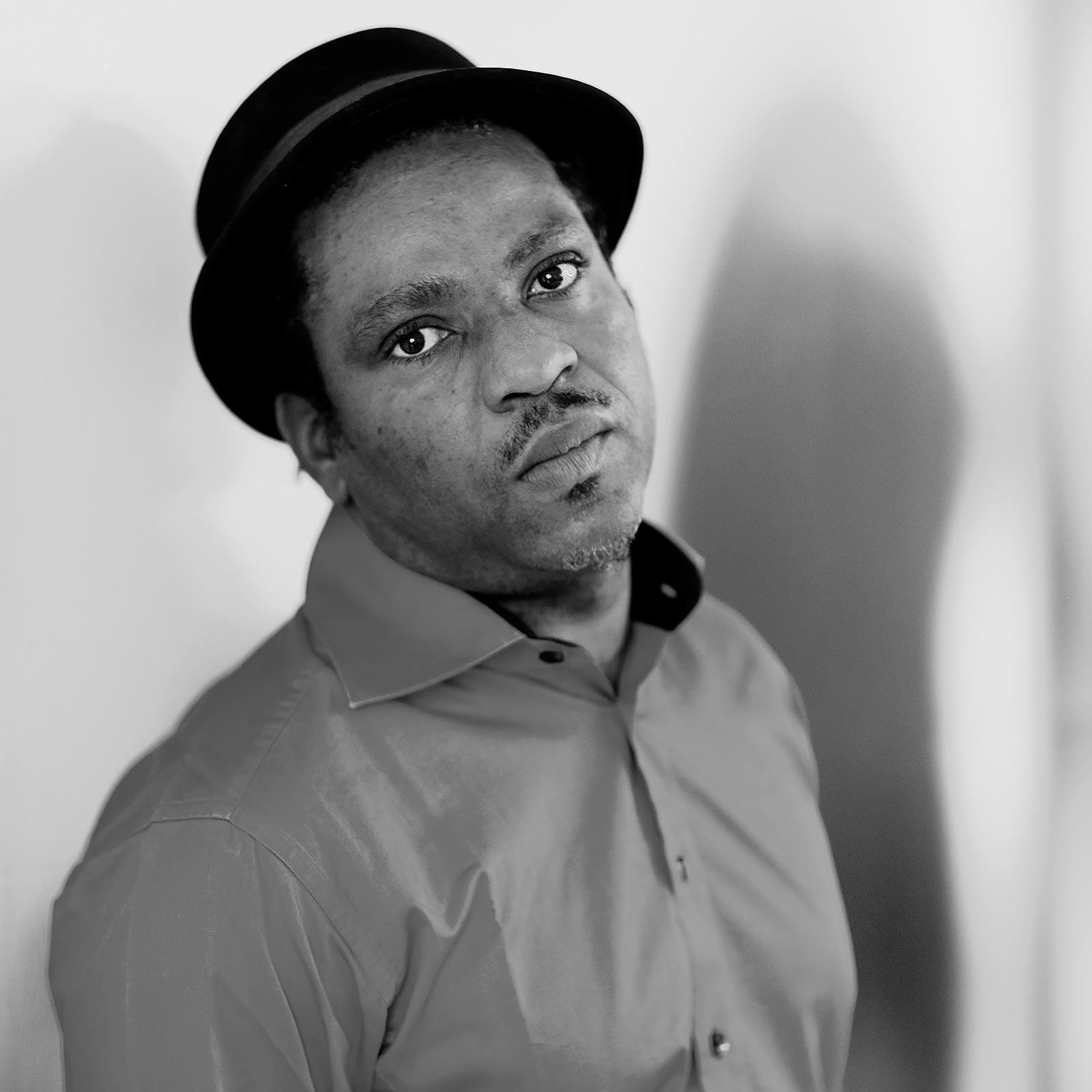