Jenny Marketou born and raised in Athens, Greece is a New York-based interdisciplinary artist, art educator, author and activist. After graduating with a Bachelors Degree in Comparative Greek and English Literature at the Greek Kapodistrian University in Athens she moved to New York in 1986 to study art. She is a graduate from Pratt Institute in Brooklyn where she created an interdisciplinary degree working in video, photography, socially engaged projects and critical thinking and where she received a Master in Fine Arts. Her thesis project is a published book titled The Great Longing; The Greek of Astoria, Kedros Publishers which combines her photographs with short personal stories that she was able to record from first generation Greek Immigrants community who made their home Astoria, Queens. She has taught at Cooper Union School of Art in New York and from 2015-2016 at the Media and Photography Dept at California Institute for the Arts, (CalArts) Valencia, California. During the spring semester 2017 she will be teaching as a visiting artist at the School of Fine Arts (ASFA) in Athens, Greece. 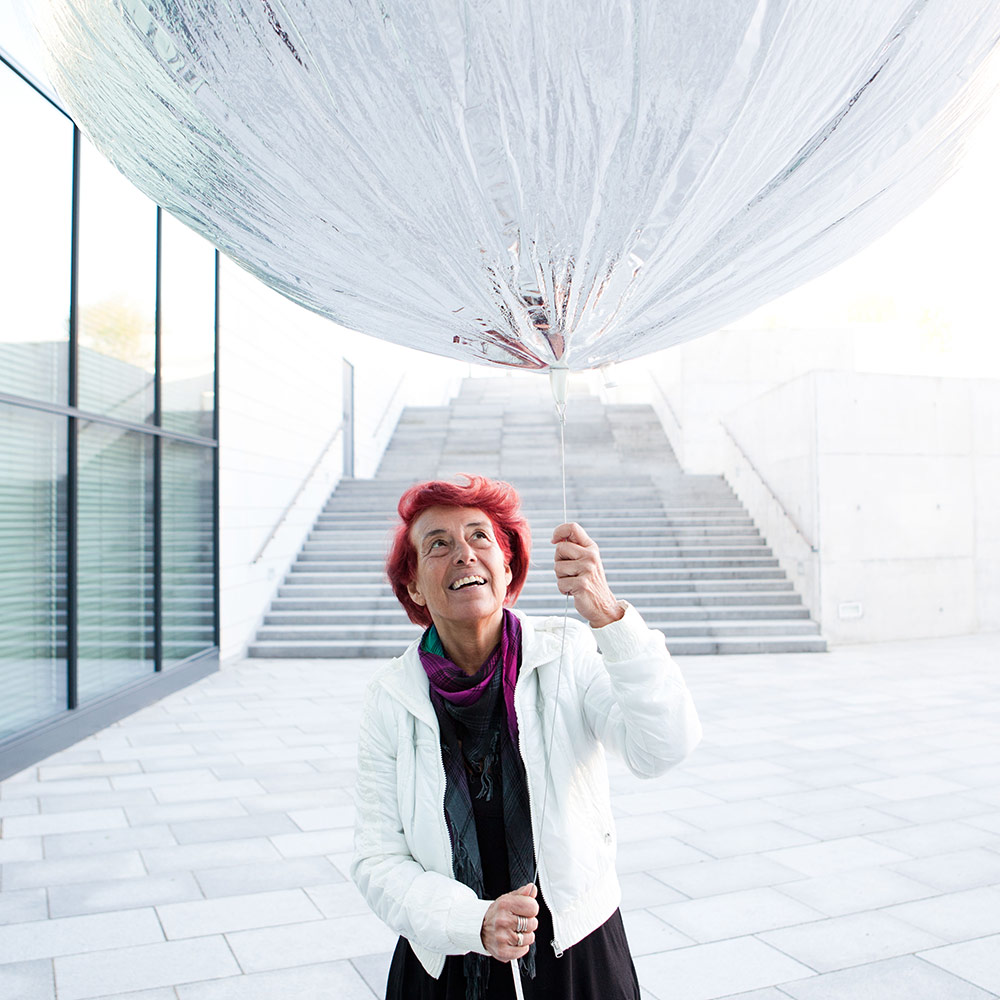