Julieta Aranda was born in Mexico City. She received a BFA in filmmaking from the School of Visual Arts (2001) and an MFA from Columbia University (2006), both in New York.

Her explorations span installation, video, and print media, with a special interest in the creation and manipulation of artistic exchange and the subversion of traditional notions of commerce through art making. Aranda’s body of work exists outside the boundaries of the object. Her installations and temporary projects, which often examine social interactions and the role that the circulation of objects plays in the cycles of production and consumption, are intensely site-specific. 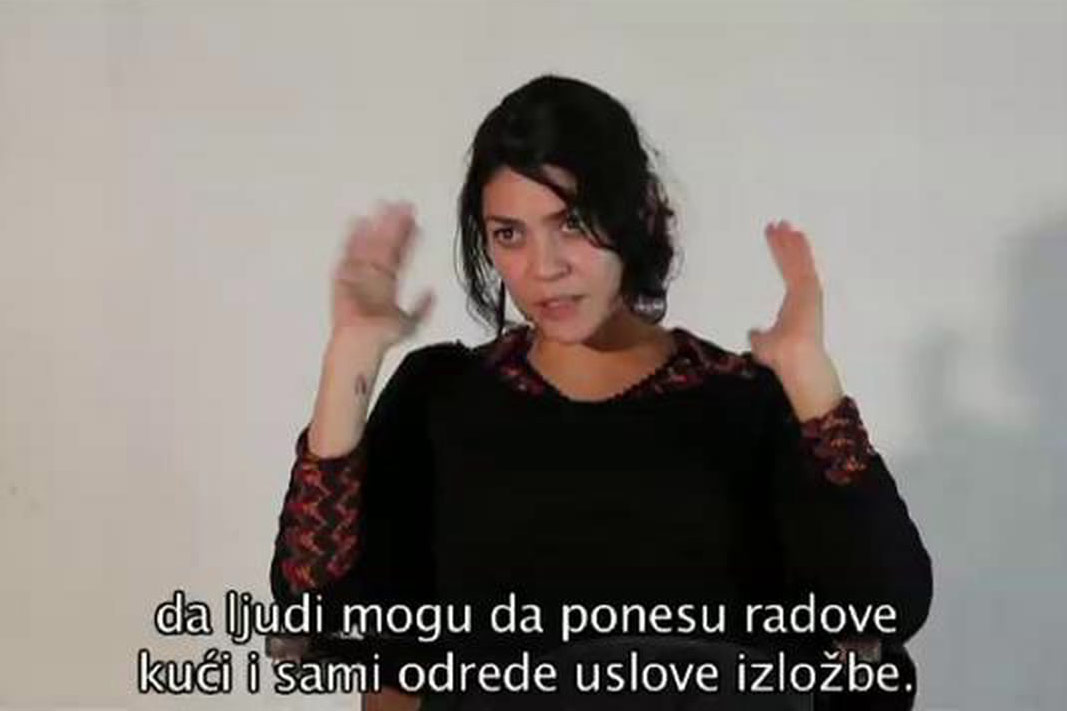