She is the editor of many publications, including Simone Forti: The Bear in the Mirror (Walther König, 2018); The documenta 14 Reader and documenta 14: Daybook (both Prestel, 2017); Stories, Myths, Ironies, and Other Songs: Conceived, Directed, Edited, and Produced by M. Auder (Sternberg Press, 2014); Paul Sietsema: Interviews on Films and Works (Sternberg Press, 2012); and Pamela Rosenkranz: No Core (JRP-Ringier, 2012). She has taught and lectured at Haute École d’Arts Appliqués HEAD, Genève; Zürcher Hochschule der Künste ZHdK, Saas-Fee Summer Institute of Art, Saas-Fee and Berlin; The Banff Centre, Canada, and elsewhere. Latimer was editor-in-chief of publications for documenta 14 in Athens and Kassel. Since 2020, she has been a lecturer in the master's program at the Institute Art Gender Nature HGK FHNW in Basel. 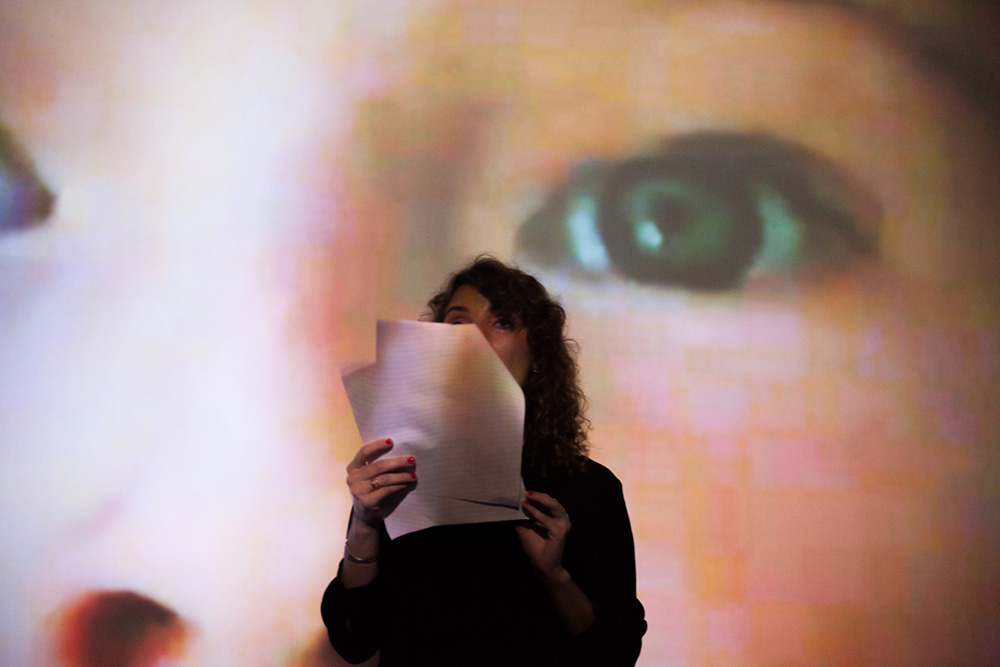