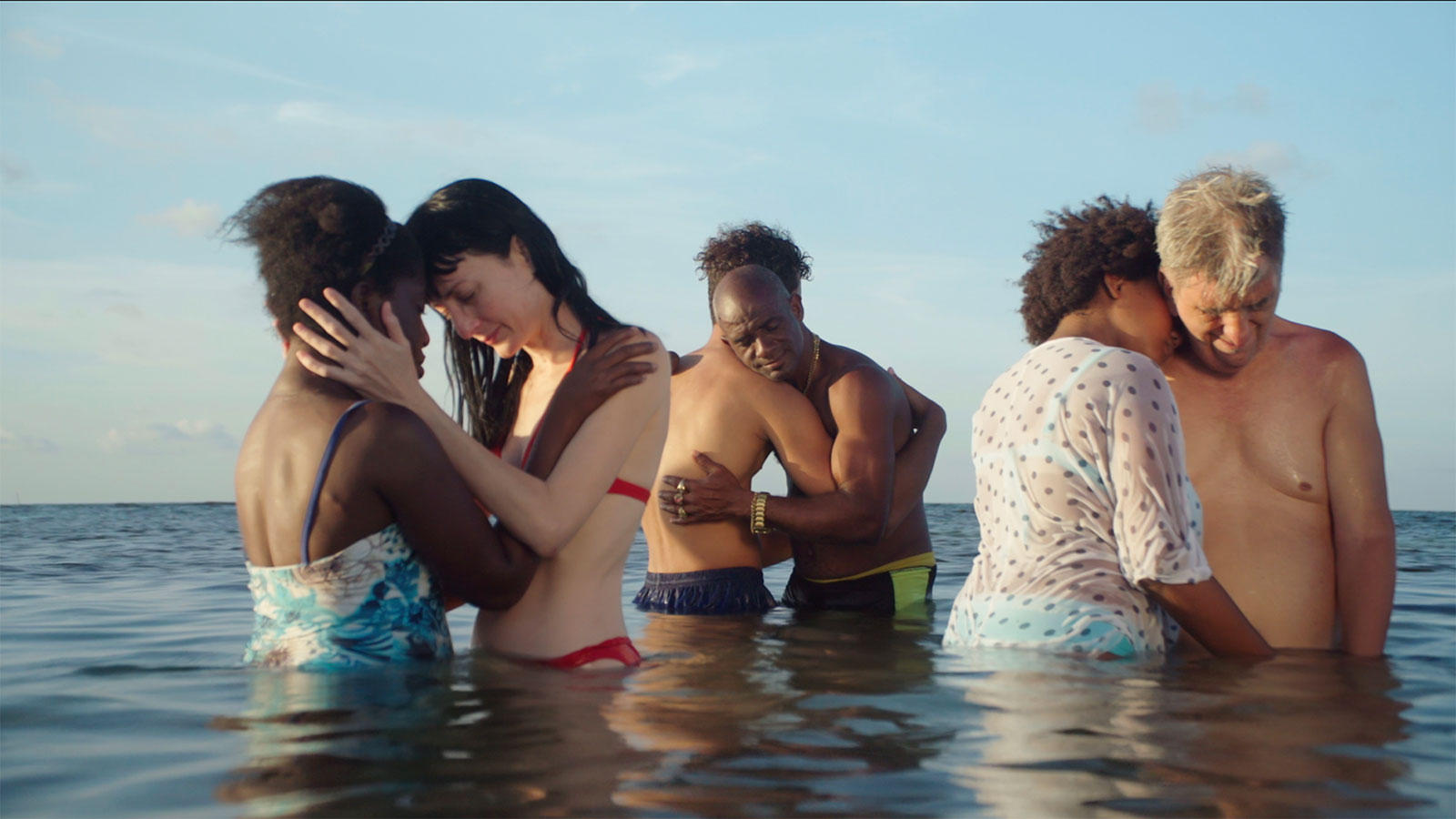 Oceano de Amor is a docu-fiction produced in Cuba that portrays ten volunteer members of the Army of Love carrying out daily routines while answering questions about love and labor. Here, in one of the few remaining socialist countries, the members of the Army of Love describe an automated future in which distributing love will be the only form of work. Together they imagine a society in which everyone can give and receive love according to their needs, regardless of whether their bodies conform to orthodox canons of desirability and beauty.

Ingo Niermann is a writer and the editor of the speculative Solution Series at Sternberg Press. Based on his novelComplete Love (2016), Niermann initiated the Army of Love, a project that tests and promotes a need-oriented redistribution of sensual love. Ingo Niermann is a lecturer at the Art Insitute HGK FHNW in Basel.

Hannah Weinberger is an artist who works with performance, video and installation, with a special emphasis on sound. Her most recent solo exhibition, we didn’t want to leave, took place at Centre d’Art Contemporain in Geneva in 2019. She created an exclusive sound piece for Oceano de Amor. Hannah Weinberger is a lecturer at the Art Insitute HGK FHNW in Basel. 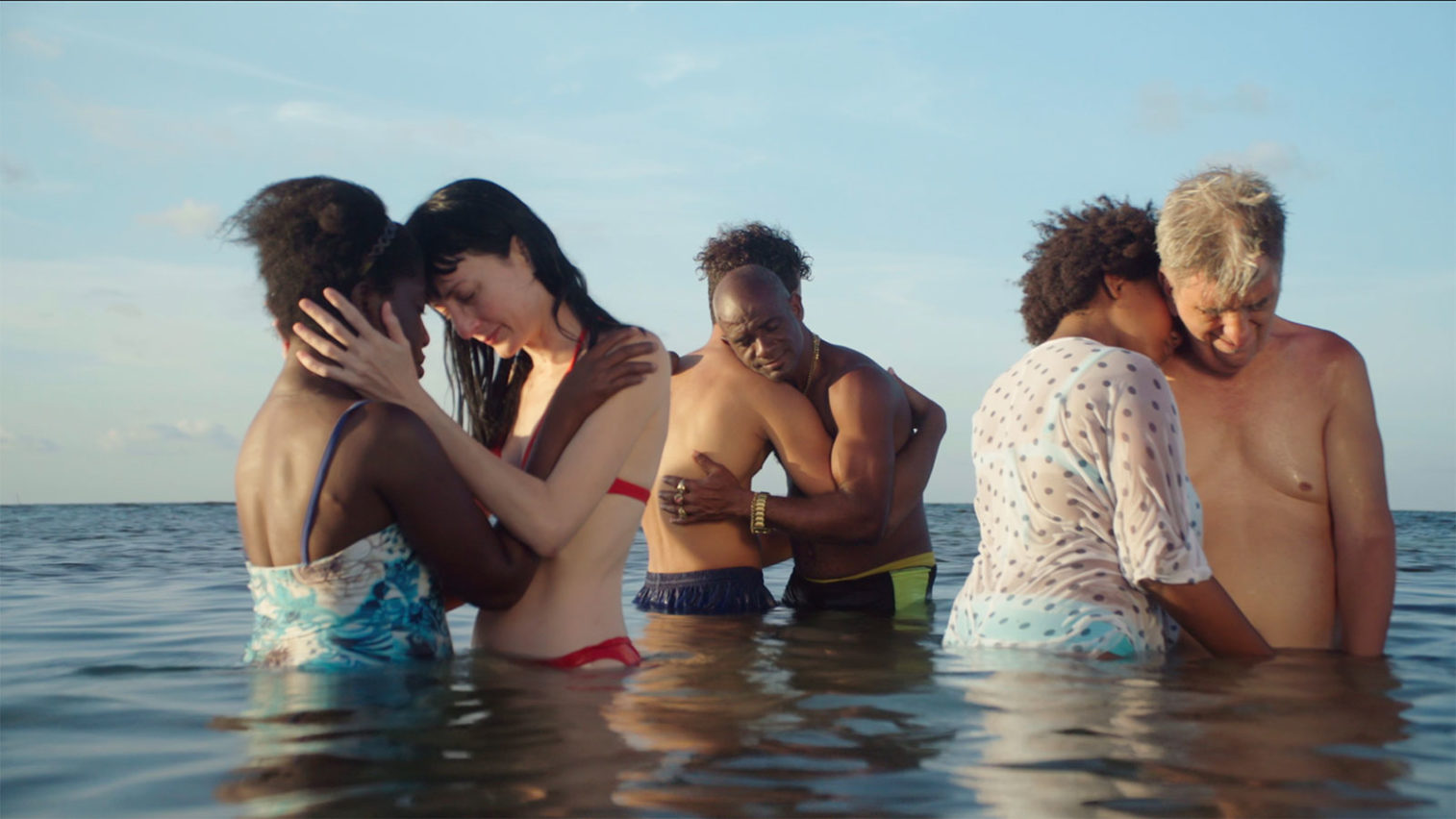