Nils Amadeus Lange (born in Köln) works as a performer, artist and choreographer in Zurich. After completing his drama studies at Hochschule der Künste Bern, he began withdrawing from theatre, shifting his focus to more abstract forms of expression, dance and performance history while studying the Scenic Arts Practice Master’s program that he completed at Hochschule der Künste Bern, too. Lange “uses his body as a weapon, with which he pierces through the audience’s heads, in order to sub-sequently dissect memories of conventions, role models and gender stereotypes from their brains.”

Recent years have seen the emergence of not only his own work, but also various collaborations. Among other works, the online series and stage piece body and freedom was developed in collaboration with Florentina Holzinger, Vincent Riebeek, Annina Machaz and Manuel Scheiwiller, and premiered at Tanzhaus Zürich. Lange participated to the Lithuanian Pavilion during the Venice Biennale in 2015, as part of Young Boy Dancing Group, a dance company with open authorship. He’s currently teaching at the fashion department at FHNW and works as a dramaturge for other productions.

His work has been shown in institutions and festivals internationally, including at Kunsthalle Basel; Centre d’Art Contemporain, Geneva; Swiss Dance Days; Zürich moves!, Gessnerallee, Zürich; Frascati Amsterdam; Berliner Festspiele; Kunsthalle Bern; Festival Les Urbaines, Lausanne; Südpol Luzern; Tanzhaus Zürich and CounterPulse, San Francisco. He was awarded with the Publikumspreis of the Swiss Performance Award in 2015 along with Janet Haufler for the piece under the influence. He is one of the 2019 Kiefer Hablitzel Göhner Kunstpreis awardees. 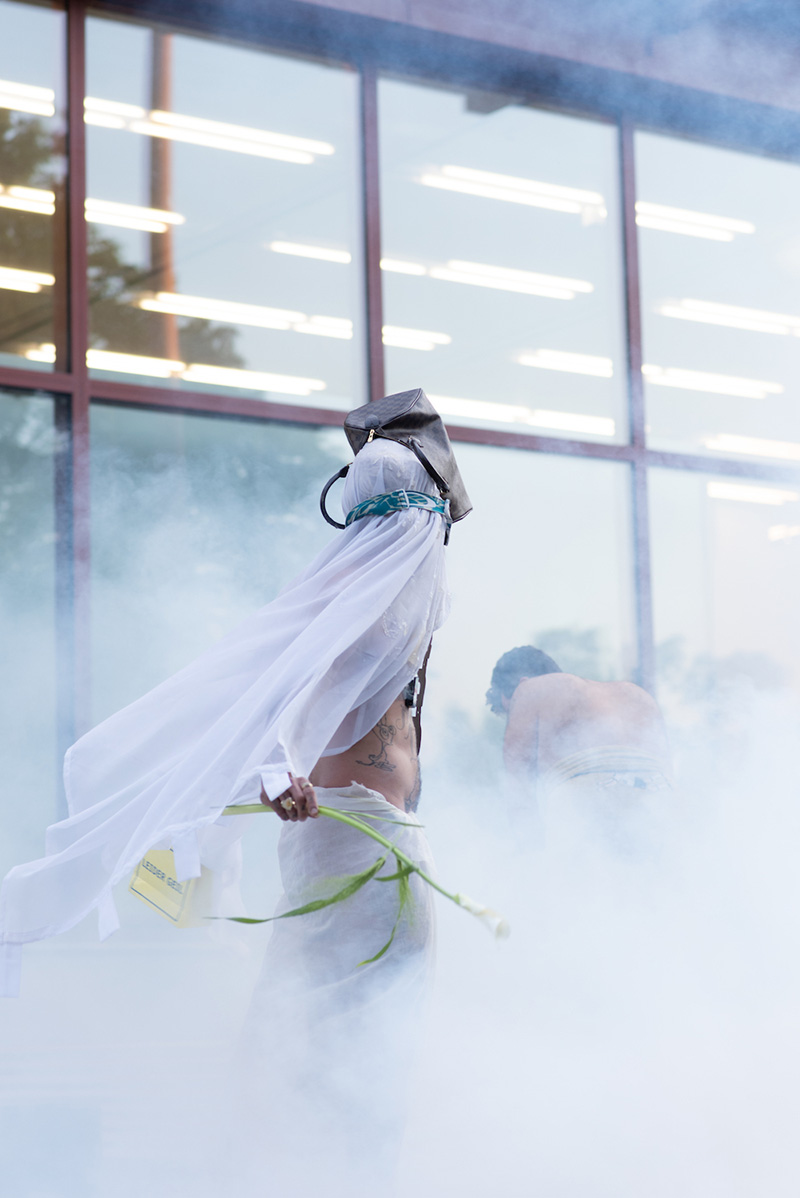