The documentary-based work of Filipina-Canadian filmmaker Stephanie Comilangcreates narratives that explore how our understanding of mobility, capital and labor on a global scale is shaped by various cultural and social factors.

Her film Lumapit Sa Akin, Paraiso (Come to Me, Paradise) (2016) indirectly adressesthe increasingly documentedstruggle of Filipina domestic workers in Hong Kong, whose employment is characterized by rampant conditions of forced labor, exploitation, and human trafficking. Comilang’s reportage includes an intimate and complex account of these women’s everyday lives. Making use of a mixture of science fiction and documentary, it tells about the women’s ritual of digitally transmitting their stories and memories back to the Philippines at the end of each working week.

For Art Taaalkssss, Stephanie Comilang gives a lecture about her recent research and work into feminizing and decolonizing spaces of colonial and imperial architecture in Southeast Asia by using a drone. 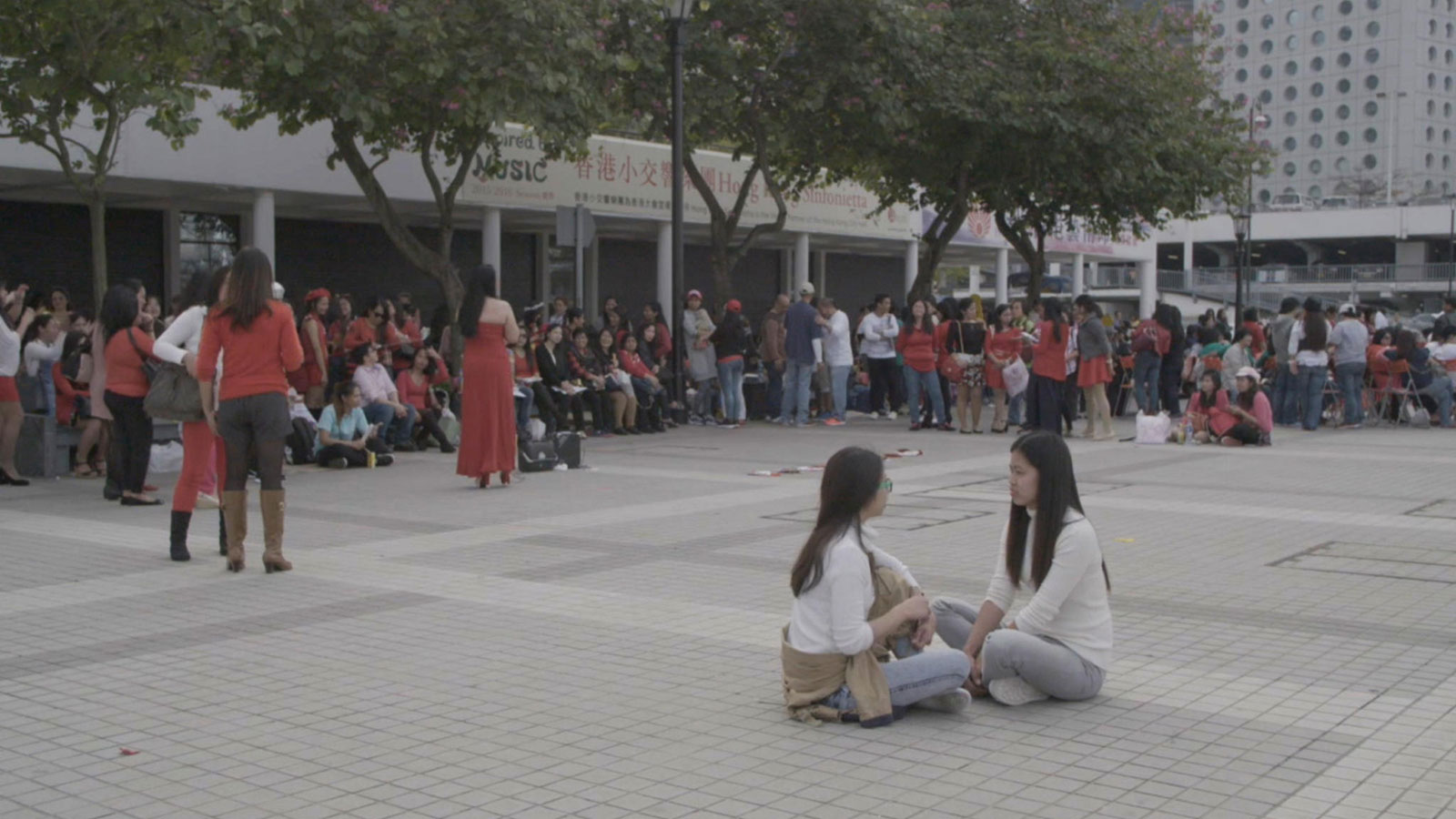 Stephanie Comilang is an artist living and working between Toronto and Berlin. She received her BFA from Ontario College of Art & Design. Her work has been shown at Ghost: 2561, Bangkok Video & Performance Triennale; SALTS, Basel; UCLA, Los Angeles, International Film Festival Rotterdam; Savvy Contemporary, Berlin; and Asia Art Archive in America, New York. She is the recipient of the 2019 Sobey Art Award, one of the world’s most prestigious contemporary art prizes, awarded annually to a Canadian visual artist age 40 and under. 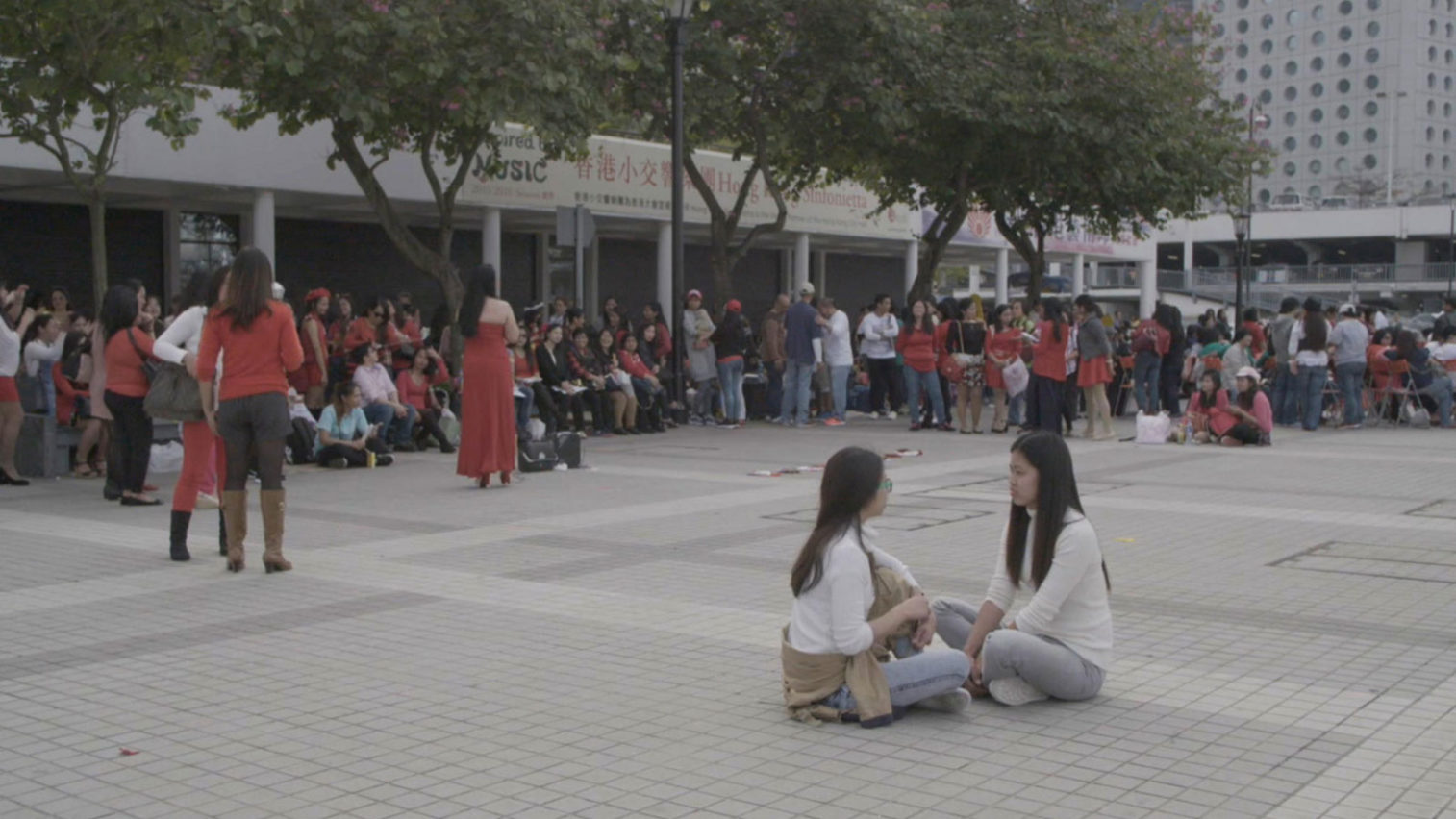