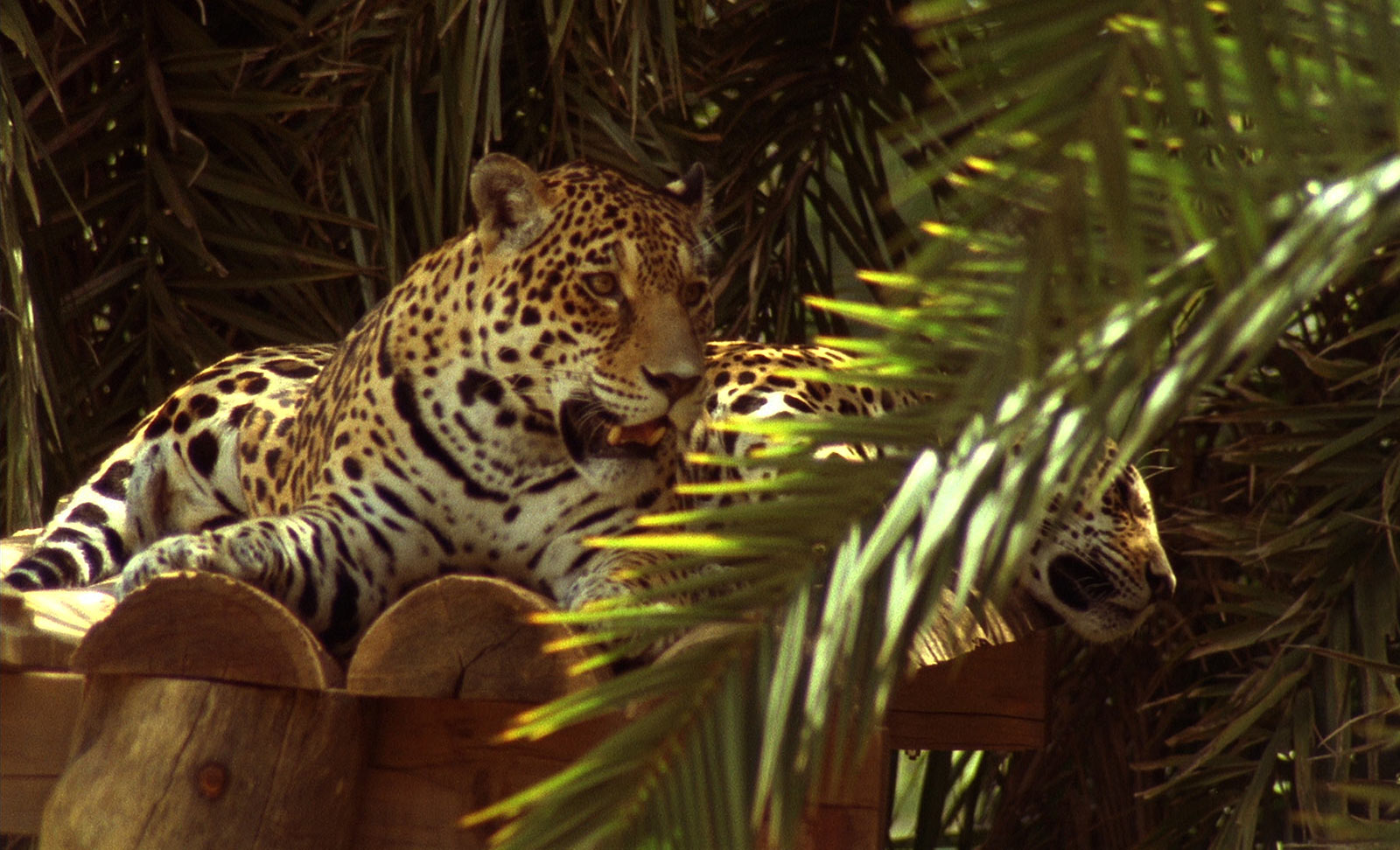 Currently living and working between Paris, Lisbon and Brasília, Ana Vaz is a Brazilian artist and filmmaker working with film as an instrument. Composed as film-poems, her films walk alongside territories and events haunted by the ever-lasting impacts of internal and external forms of colonialism and their imprint on land, human and other than human forms of life. Consequences or expansions of her cinematography, her activities are also embodied in writing, critical pedagogy, installations or collective walks. Her filmography activates and questions cinema as an art of the (in)visible as well as an instrument capable of dehumanizing the human, expanding its connections and becomings with other forms of life—other than human or spectral. Along with Tristan Bera, Nuno da Luz, Elida Hoëg and Clémence Seurat, Ana Vaz is also a founding member of the collective COYOTE, an indisciplinary group working across ecology and political science through an array of conceptual and experimental forms, currenty in residency at La Becque in La Tour-de-Peilz. 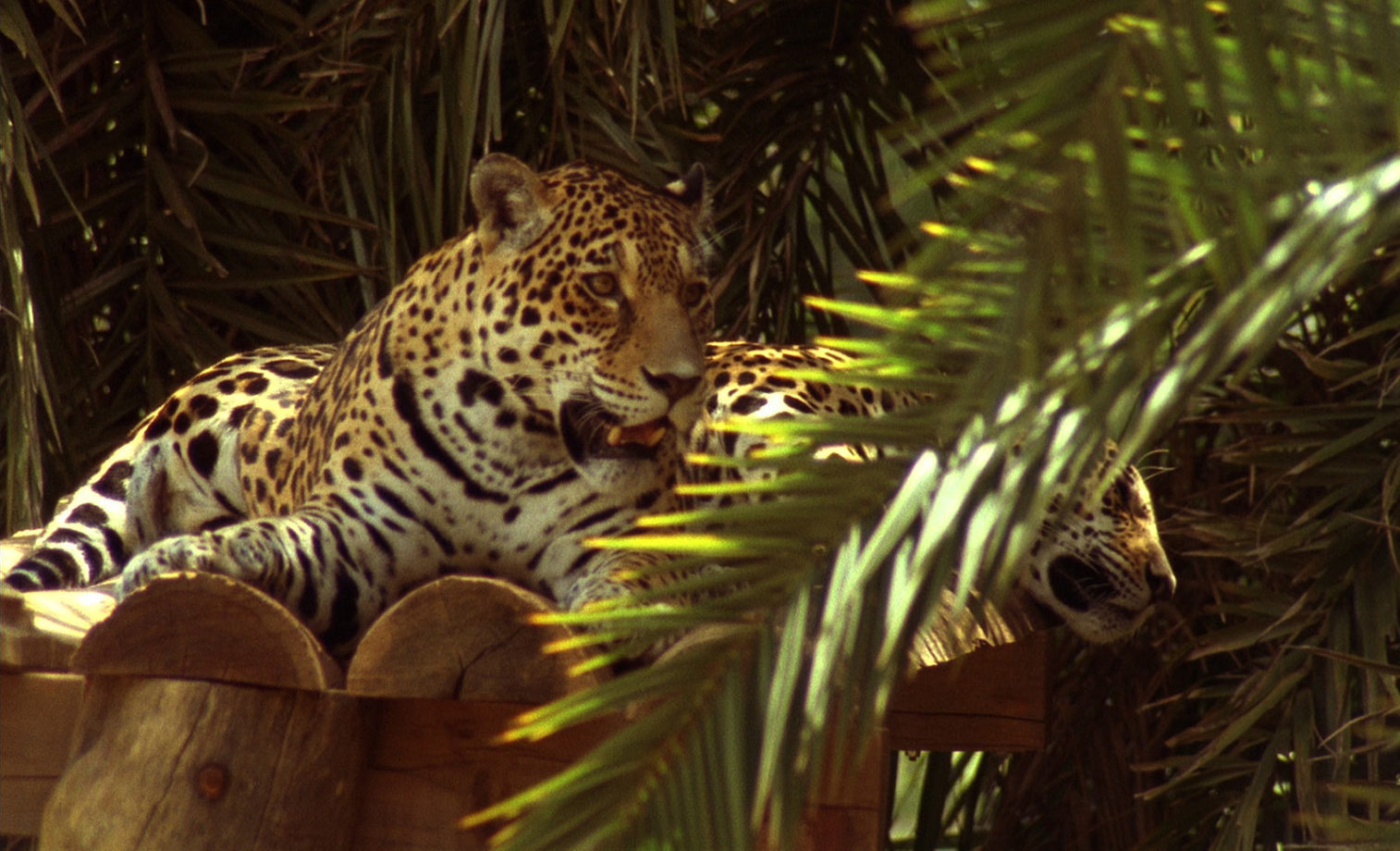