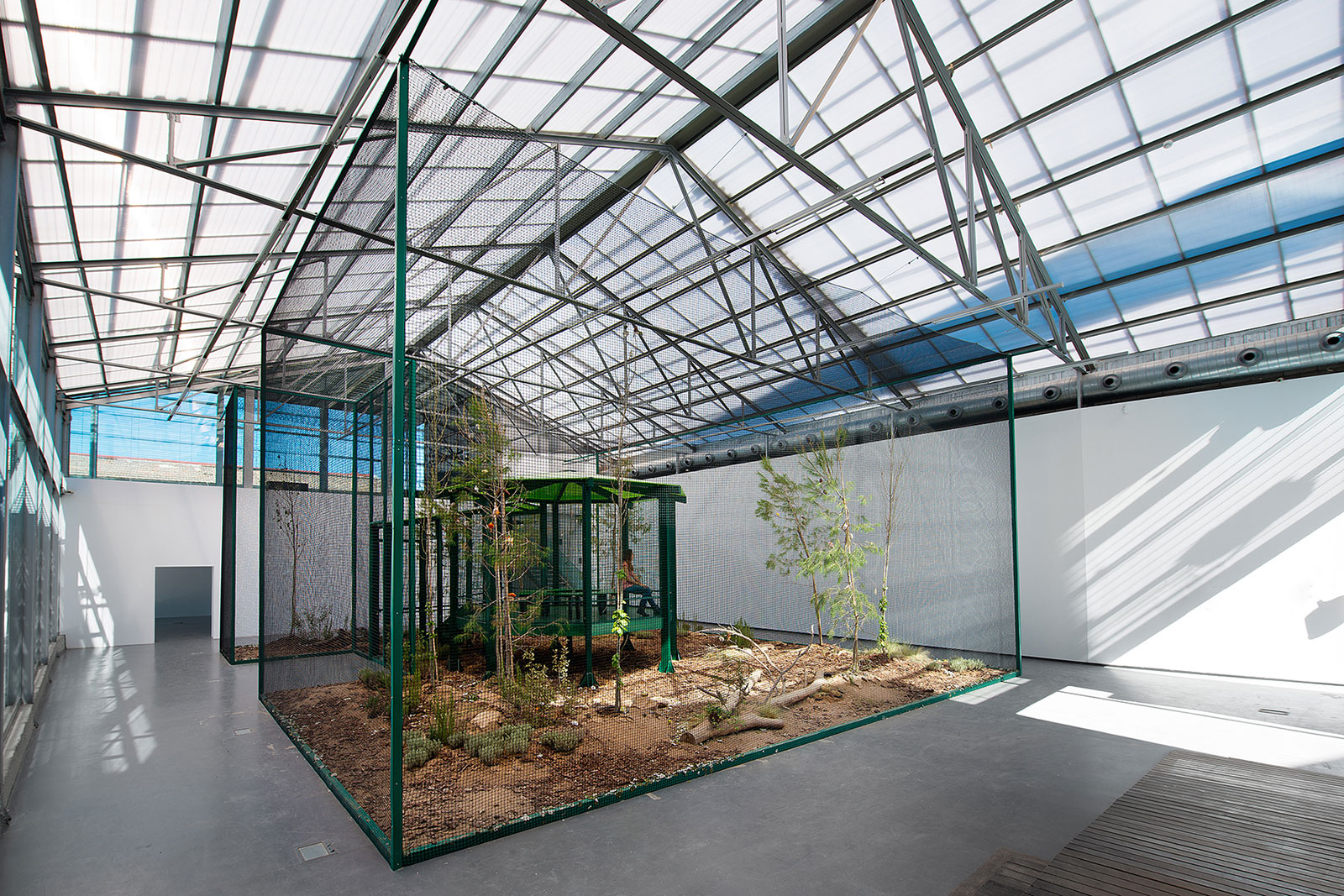 The work of Andrea Blum (born in New York where she lives and works) falls between sculpture, architecture and design. She considers the relationship of the social/political world to the private psychological one, highlighting the differences between the two to promote a social breakdown of content and context. Her focus is on the “down time” when one eats, reads and is in repose, as the template with which one organizes space and frame behavioral proclivities. For Art Taaalkssss, Andrea Blum adopts a retrospective and biographical approach for a lecture about artistic processes, with the ultimate goal to demystify how artist make decisions.

Since the 1980s Andrea Blum has made work in public space, and various exhibition venues in Europe and the United States including a special commissions for the 51 Venice Biennale and as set designer for the Theatre des Champs-Elysees in Paris, where she worked on the Opera La Favorite by Donizetti. In 2005 she was named Chevalier, Order of Arts and Letters, by the French Minister of Culture. As a Professor and the Associate Chair of Studio in the Department of Art & Art History at Hunter College in New York, she frequently lectures on the relationship of Art and Architecture and the social interface between the two. In 2021 she presented Parallel Lives at Kunsthaus Baselland, her first exhibition in Switzerland. 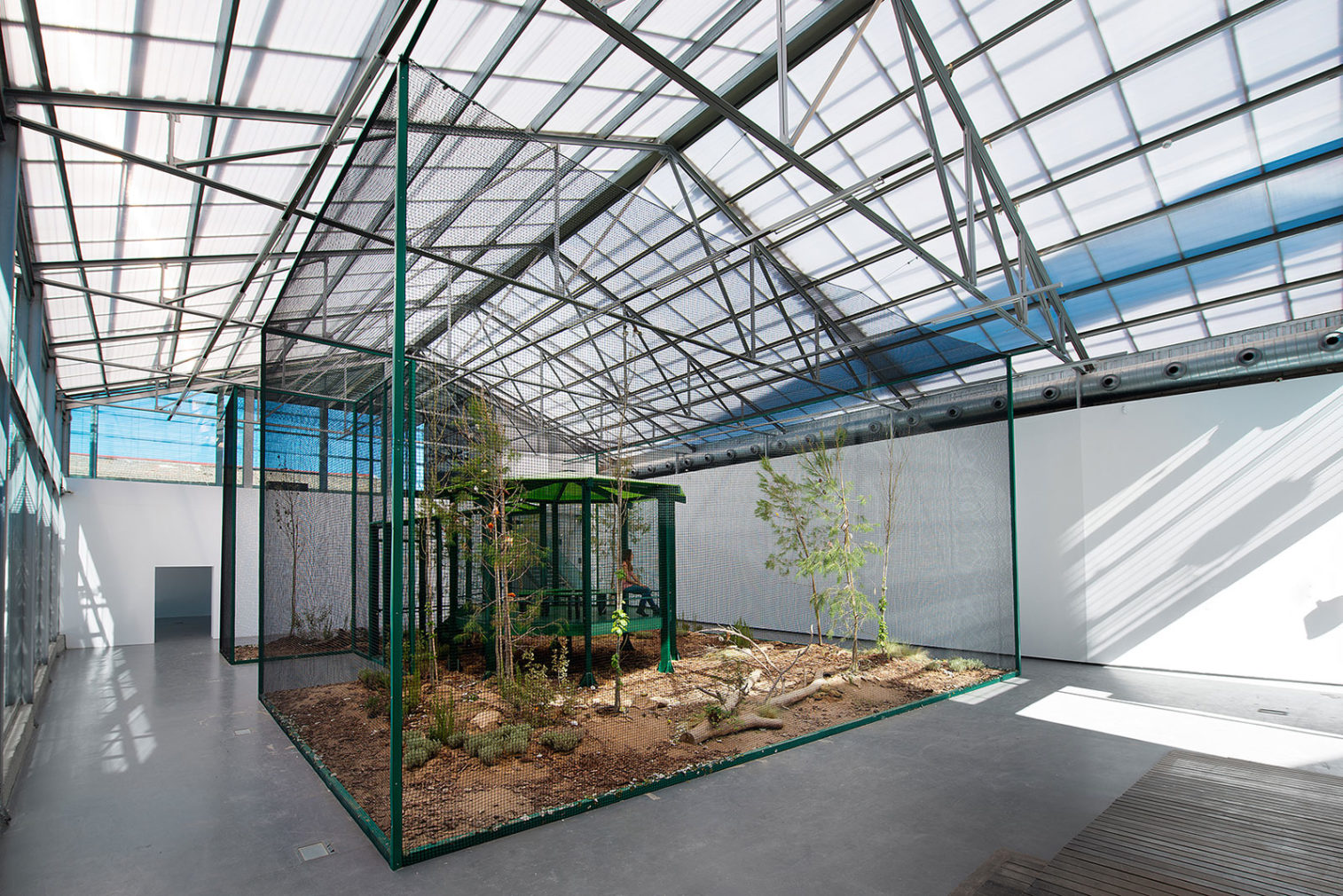