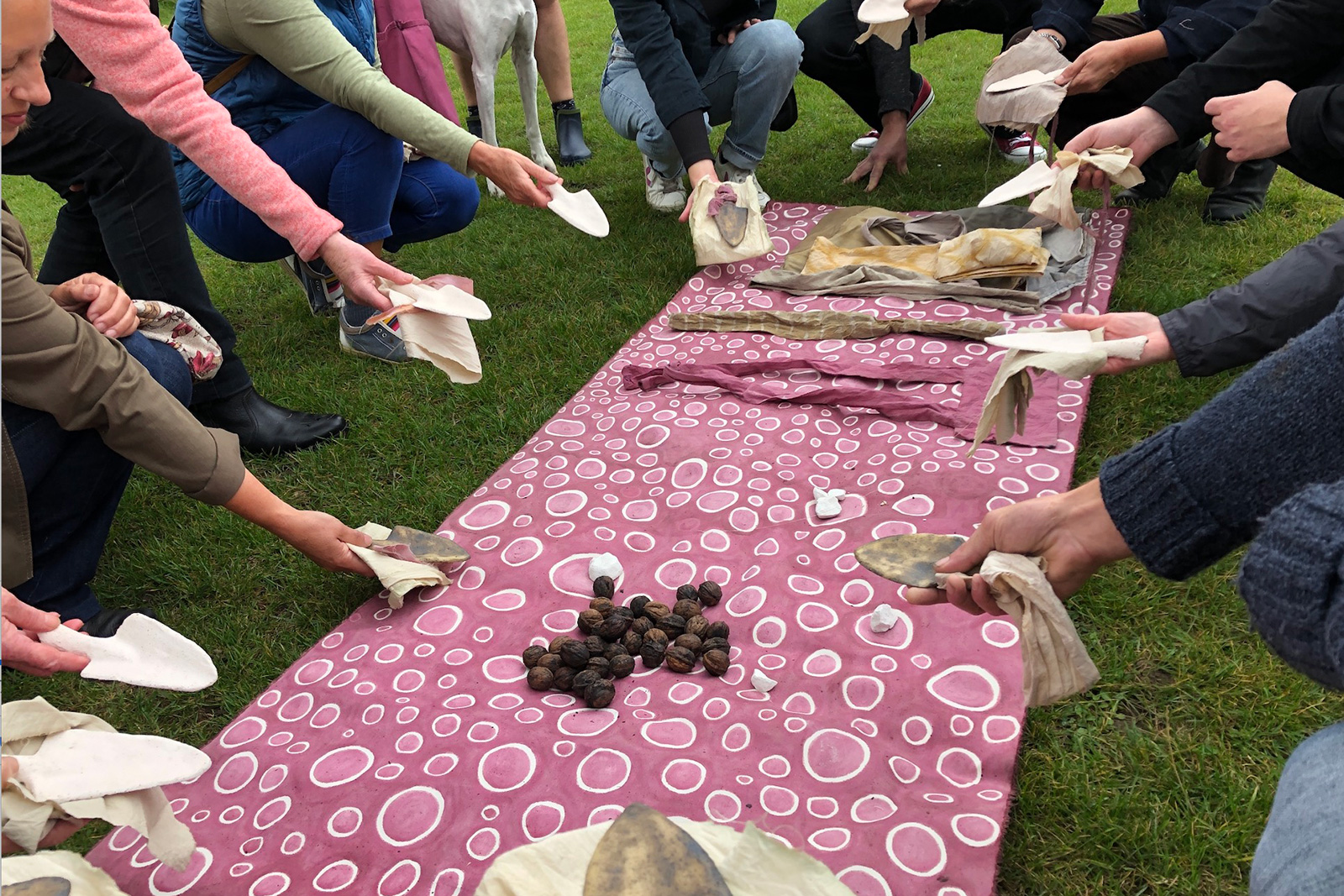 Anna Colin is an independent curator, educator, researcher, and gardener based in East Kent. Among other areas of enquiry, she is engaged with social practice, critical pedagogy, alternative institutional models, and critical and participatory landscaping. Anna Colin was a co-founder and director of Open School East, an independent art school and community space in London then Margate (2013 – 2020). She worked as associate curator at Lafayette Anticipations in Paris (2014 – 2020), associate director at Bétonsalon – Centre for art and research in Paris (2011 – 2012), and curator at Gasworks in London (2007 – 2010). From 2015 to 2016, Anna was co-curator, with Lydia Yee, of British Art Show 8 (Leeds, Edinburgh, Norwich, Southampton).

Anna Colin works as a lecturer on the MFA Curating at Goldsmiths, University of London. She is co-curating the 2nd edition of the Art & Industry Triennale in Dunkerque (June 2023 – January 2024), alongside working on a number of projects at the crossroads between pedagogy, horticulture and art, in the UK, France and Belgium. Anna Colin recently completed her PhD at the University of Nottingham, unpacking the notion of the alternative in multi-public educational and cultural organizations from the late 19th century to the present, in the UK and further afield. Since 2021, Anna Colin has been training in horticulture and garden design. 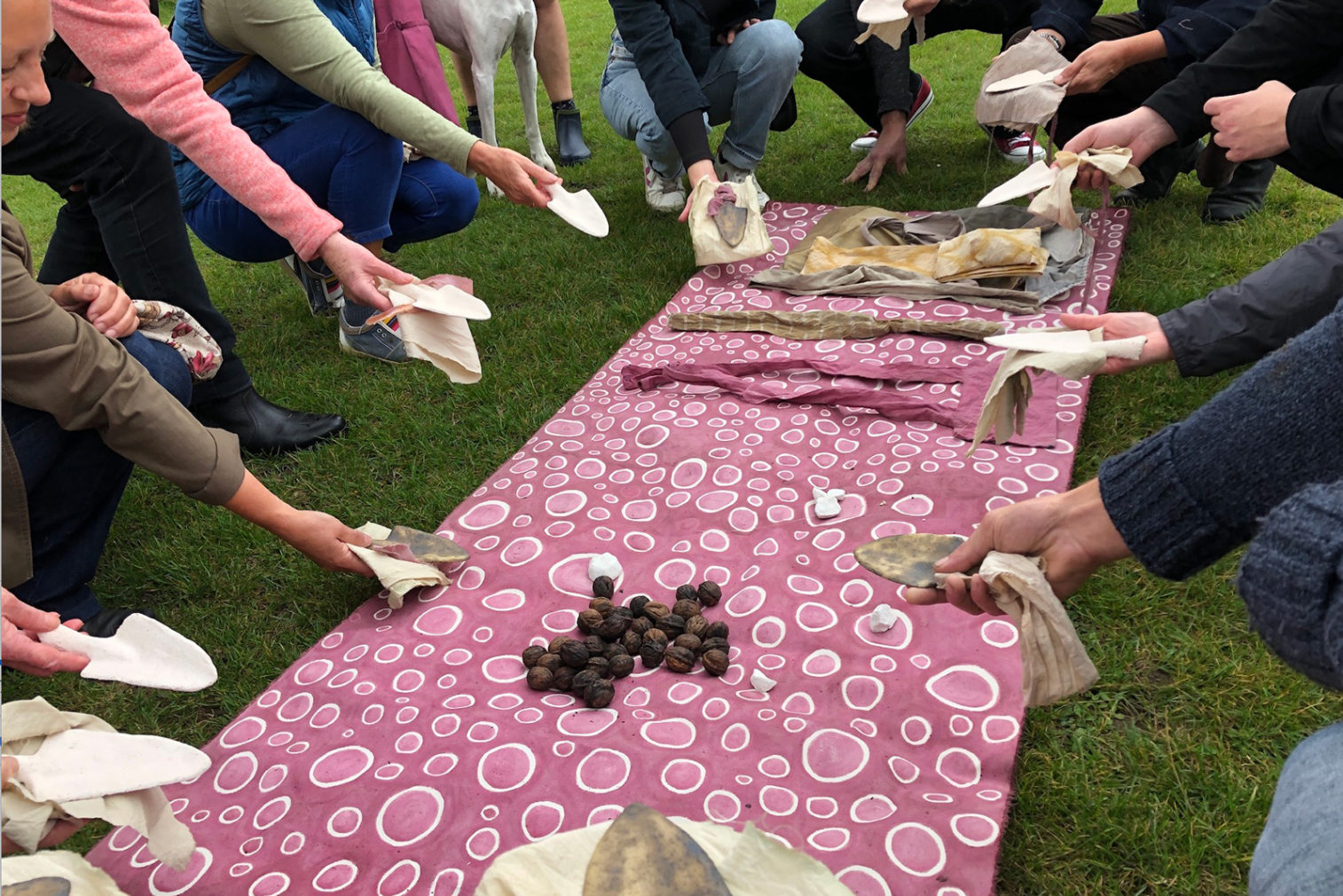