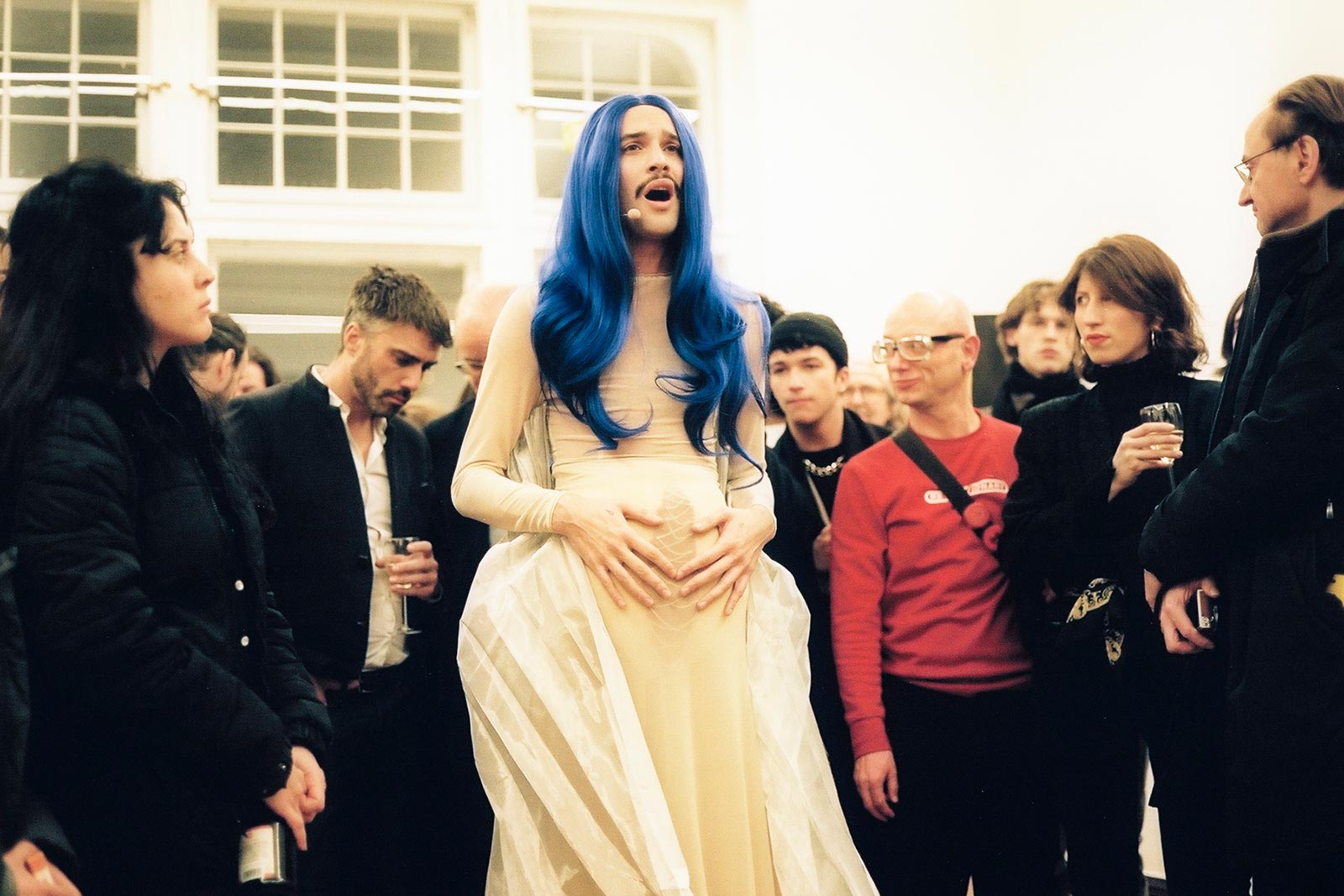 The work of Astrit Ismaili (born in Prishtina, lives and works in Amsterdam) presents bodies that consist of both imaginary and material realities. Often using body extensions and wearable music instruments, the artist’s incarnations—often by means of symbolic figures / alter egos—embody the possibility for becoming, in a Deleuzian sense. Within their practice, the act of singing is used to explore the role of voice in pop culture and identity politics. Witnessing the war in Kosovo, being a child pop star and identifying as a queer person are among the personal experiences that have had a strong impact on their artistic practice.

Astrit Ismaili graduated with an MA DAS Theater from the Academy of Theatre and Dance in Amsterdam in 2016. They have received grants including the Mondriaan Fund Project Investment Grant in 2019 and the Young Visual Artists Awards in 2011. Their work has been shown at the Stedelijk Museum, Amsterdam; KW Institute for Contemporary Art, Berlin; Kunstverein SALTS, Birsfelden; The Performance Agency, Berlin, among others. They co-organized the performance project Prishtine Mon Amour and co-curated a number of Lost & Found, a series of events where artists, writers, scientists and musicians can introduce hybrid works that do not comfortably sit into galleries or museums. 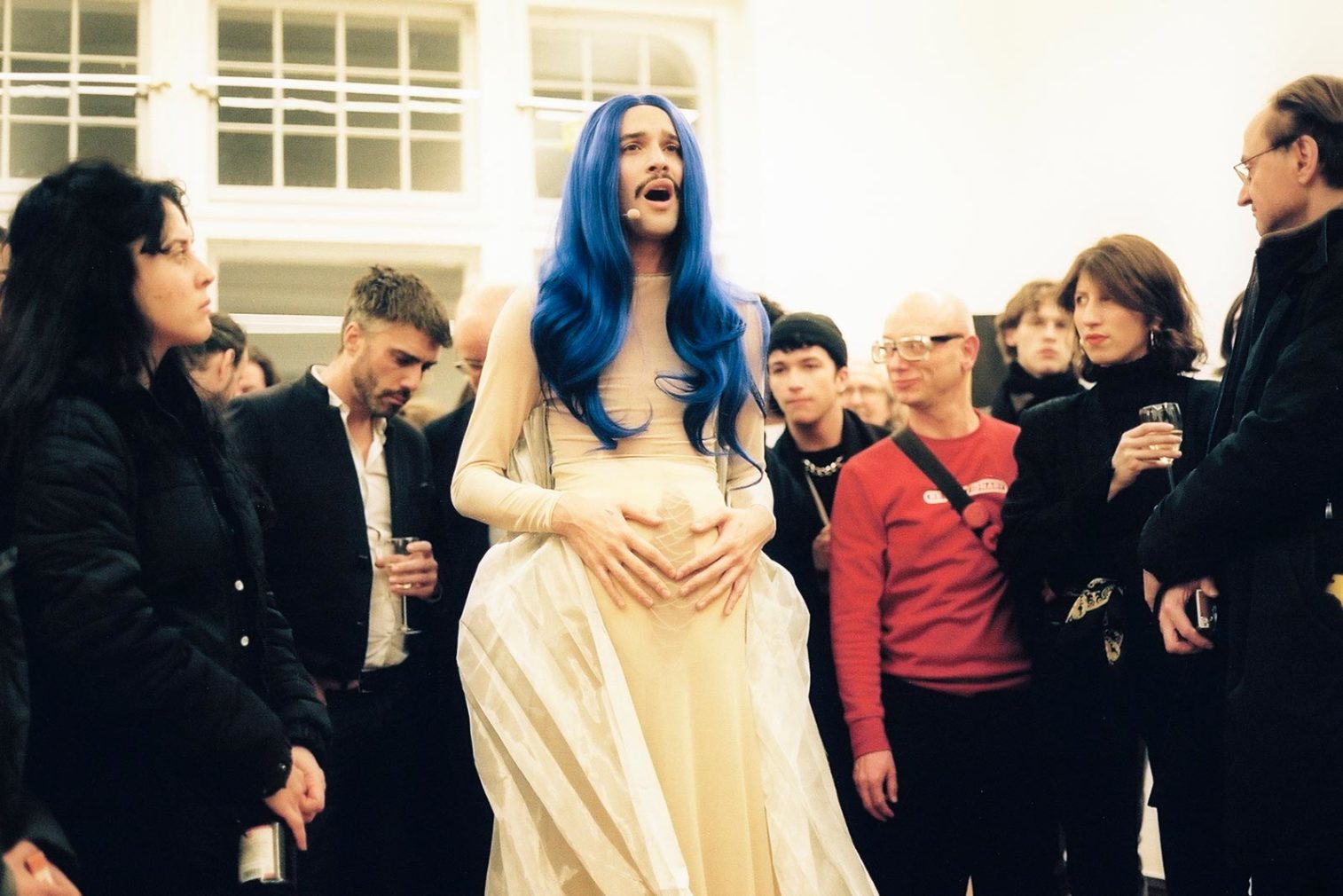