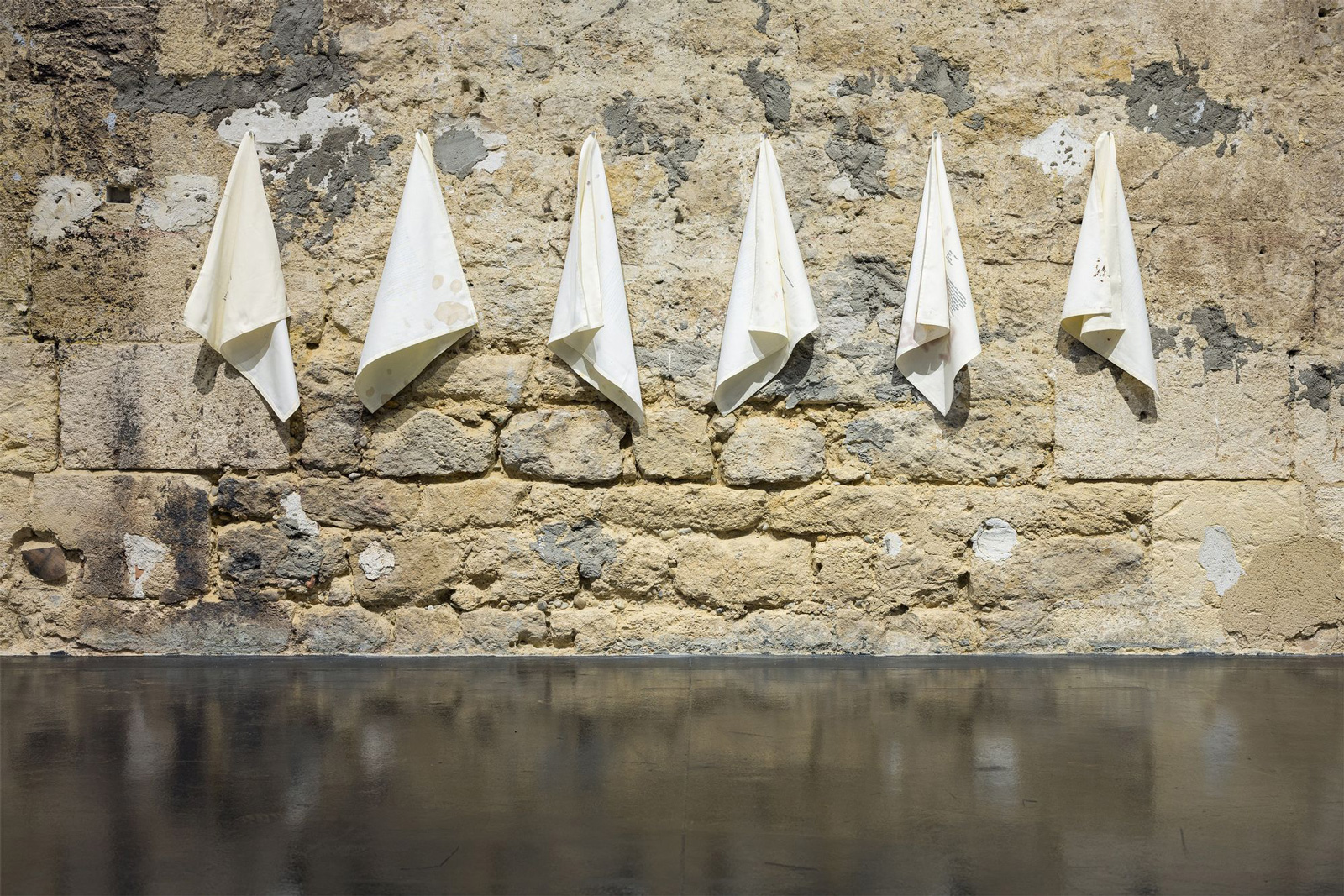 In his practice, curator Cédric Fauq has been exploring the term blackness in its conceptual, material and social implications. At the core of his practice is also the re-evaluation of the values of contemporary art—as a professional and cultural field—and the potential for art institutions to re-invent what an institution is and does.

For Art Taaalkssss he will focus on his collaborations with artist Olu Ogunnaike that took place over the past four years and recently manifested into his solo exhibition Crumbs at CAPC in Bordeaux. By drawing the genealogy of this relationship, further discussions about the artist-curator articulation and potential will arise, as well as the problematization of friendship in the art world.

Cédric Fauq is currently chief curator at CAPC Musée d’art contemporain in Bordeaux. From 2020 to 2021, he worked as curator at Palais de Tokyo, where he developed the exhibitions Antibodies and Sarah Maldoror: Tricontinental Cinema. Previously, he worked as exhibition curator at Nottingham Contemporary where he curated the shows, including Still I Rise: Feminisms, Gender, Resistance; Sung Tieu: In Cold Print; and Grace Before Jones: Camera, Disco, Studio, as well as performances by artists including Okwui Okpokwasili; Steffani Jemison; and Lou Lou Lou Sainsbury. Cédric Fauq co-directed clearview.ltd in London (2016–2018); and was a member of the Baltic Triennial XIII curatorial team (2017–2018). 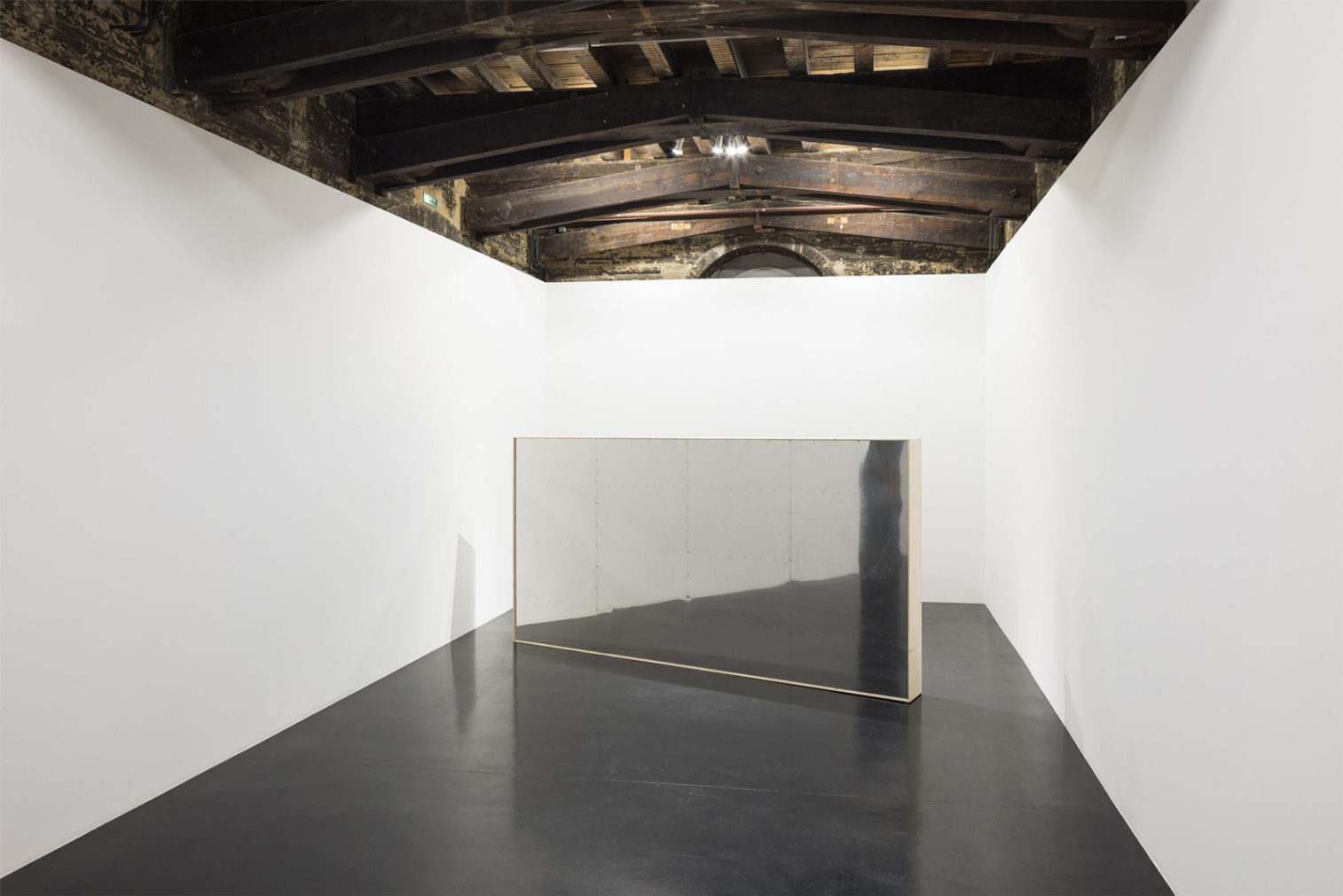