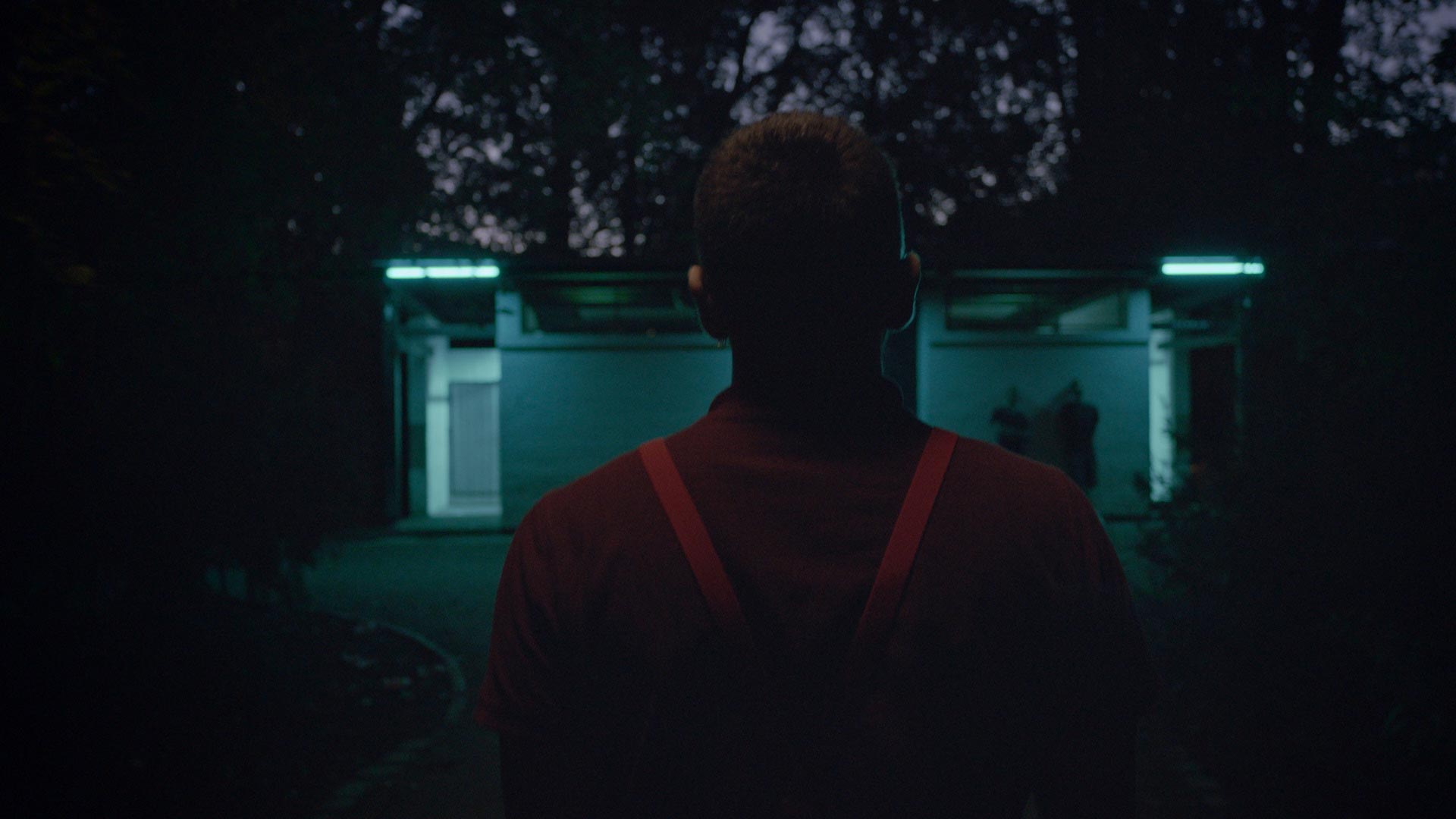 Doireann O’Malley’s (born in Limerick, lives and works in Berlin) multidisciplinary, research-led practice encompasses video, VR and performance. Their works stage an immersive world-building that captures new modes of subjectivity beyond the narrow gender binaries and rigid role models that have been inherited from a Western-centric scientific, philosophical and epistemological legacy.

For Art Taaalkssss Doireann O’Malley discusses with Elise Lammer Hyperbodies in Hyperspace, a new VR work and its incorporation into a performance installation that they are developing at Gropius Bau as one of the participants of The Berlin Program for Artists, where they are in residence until the end of 2020. As in previous works they continue to expand on experiments with collaborative methodologies such as schizoanalysis while introducing movement and therapeutic workshops in order to build characters, content and dramaturgy. The work attempts to ask a series ofquestions regarding our role in what has become the everyday digital performance of capitalism-as-confessional but also draws on the experience of conversion from the embodied to the disembodied. 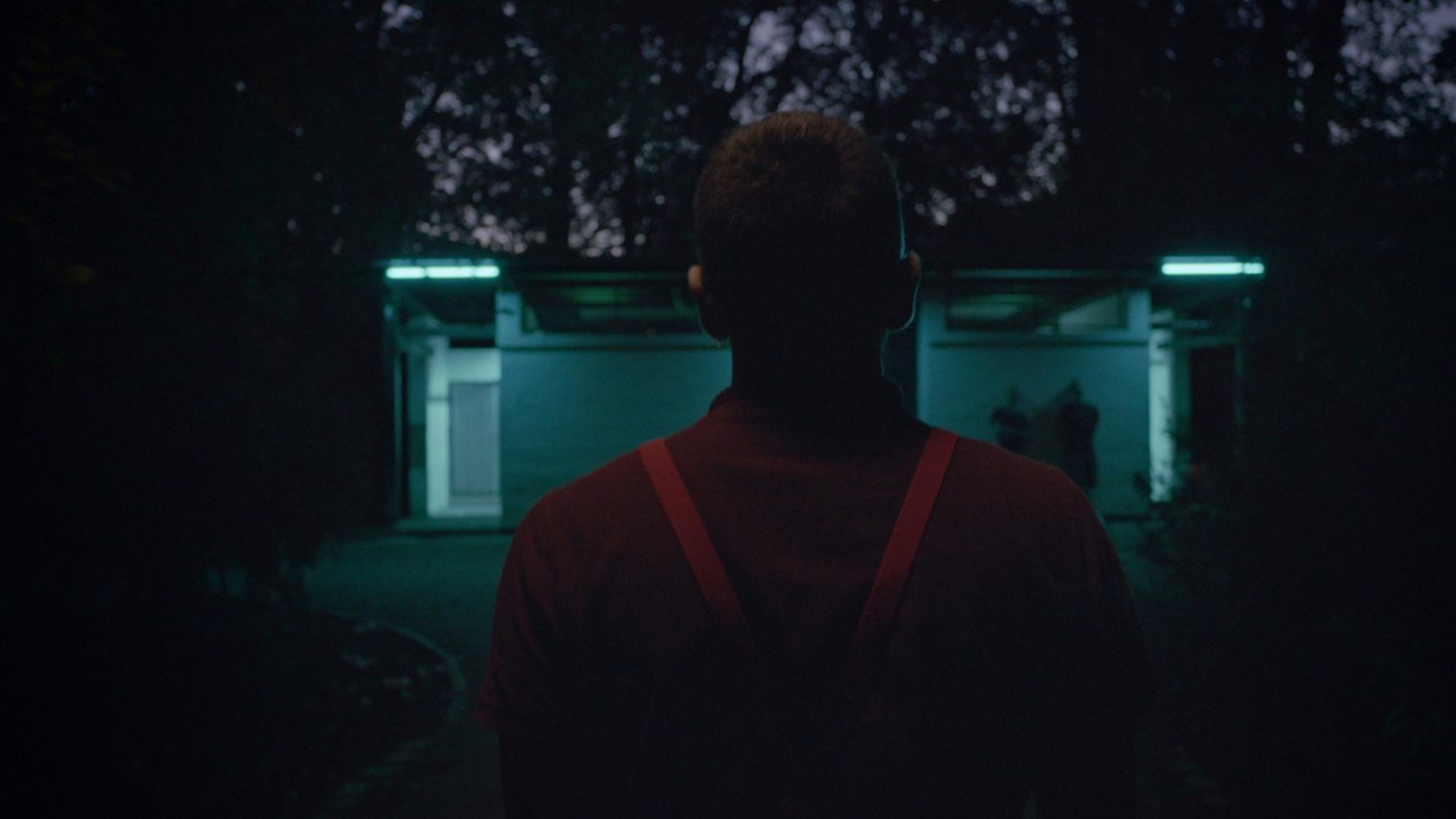