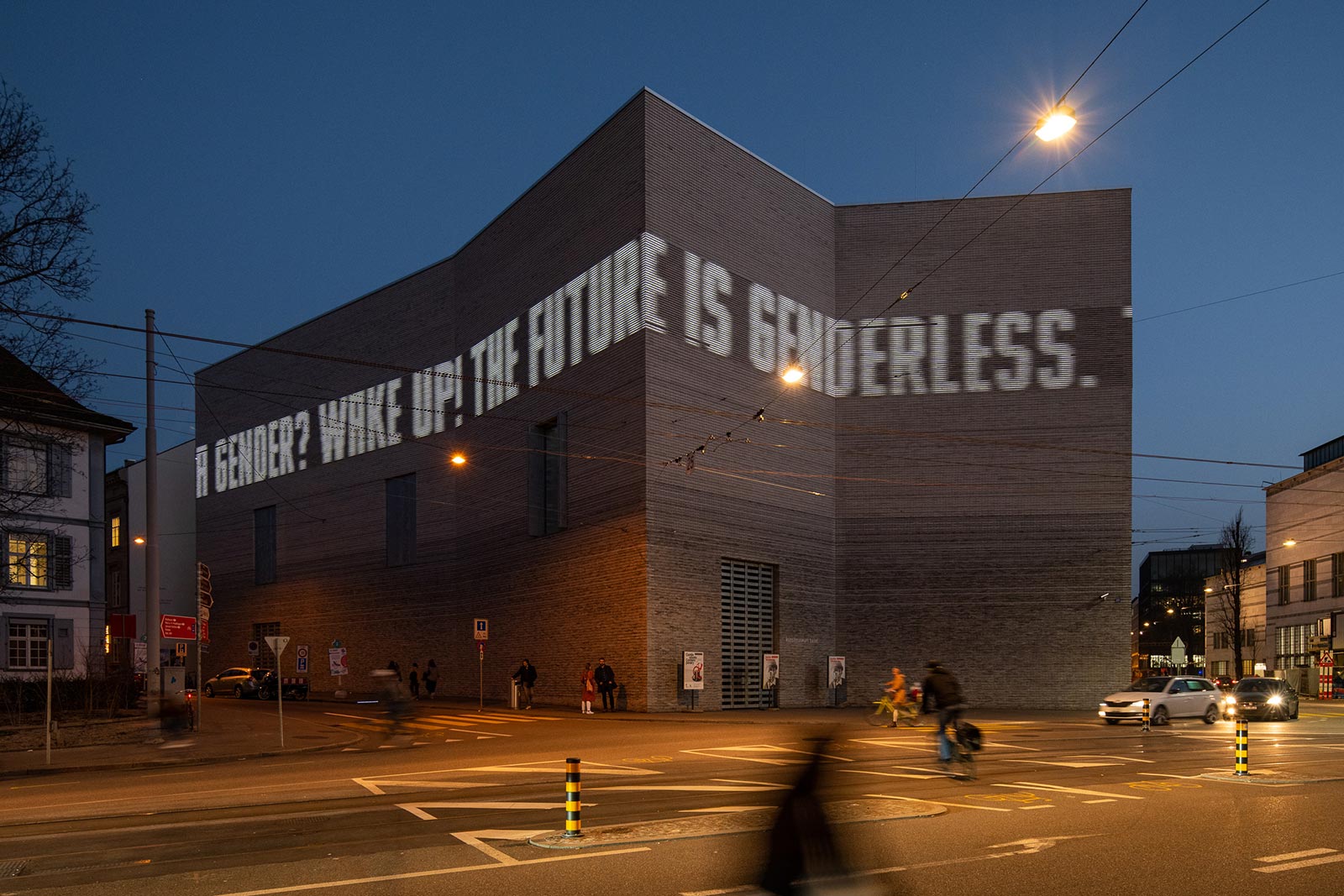 As an observer of public reactions to contemporary politics and social movements, Dorian Sari looks at human beings, cultures and converts them with personal and collective mythology into completely fictional, theatrical projections. Drawing from Western anthropological and psychoanalytical interpretation systems and symbolism, their work offers a certain narrative perspective mostly in the form of sculpture, video, and performance.

In an attempt to question cultural norms and hierarchies, their work process often involves ceremonies and rituals. Not without humor, from quiet hours of sewing, to sessions of lonely screaming, they sometimes adopt the role of the Tarot’s Fool in order to utter things that people generally don’t dare to say. Tracing a parallel between individual consciousness and the collective subconscious, in their work Dorian Sari freely combines rational scientific knowledgewith metaphysical theory.

Dorian Sari (born in Izmir) studied Political Science and Languages, Greek literature at Paris Sorbonne University. He earned a BA in Visual Arts from HEAD Geneva, and graduated with an MA in Fine Arts from the Art Institute HGK FHNW in Basel. Their work is currently on display at Kunstmuseum Basel, with Post-Truth, a solo exhibition in which they explores our relationship to the concept of truth in the current political context. 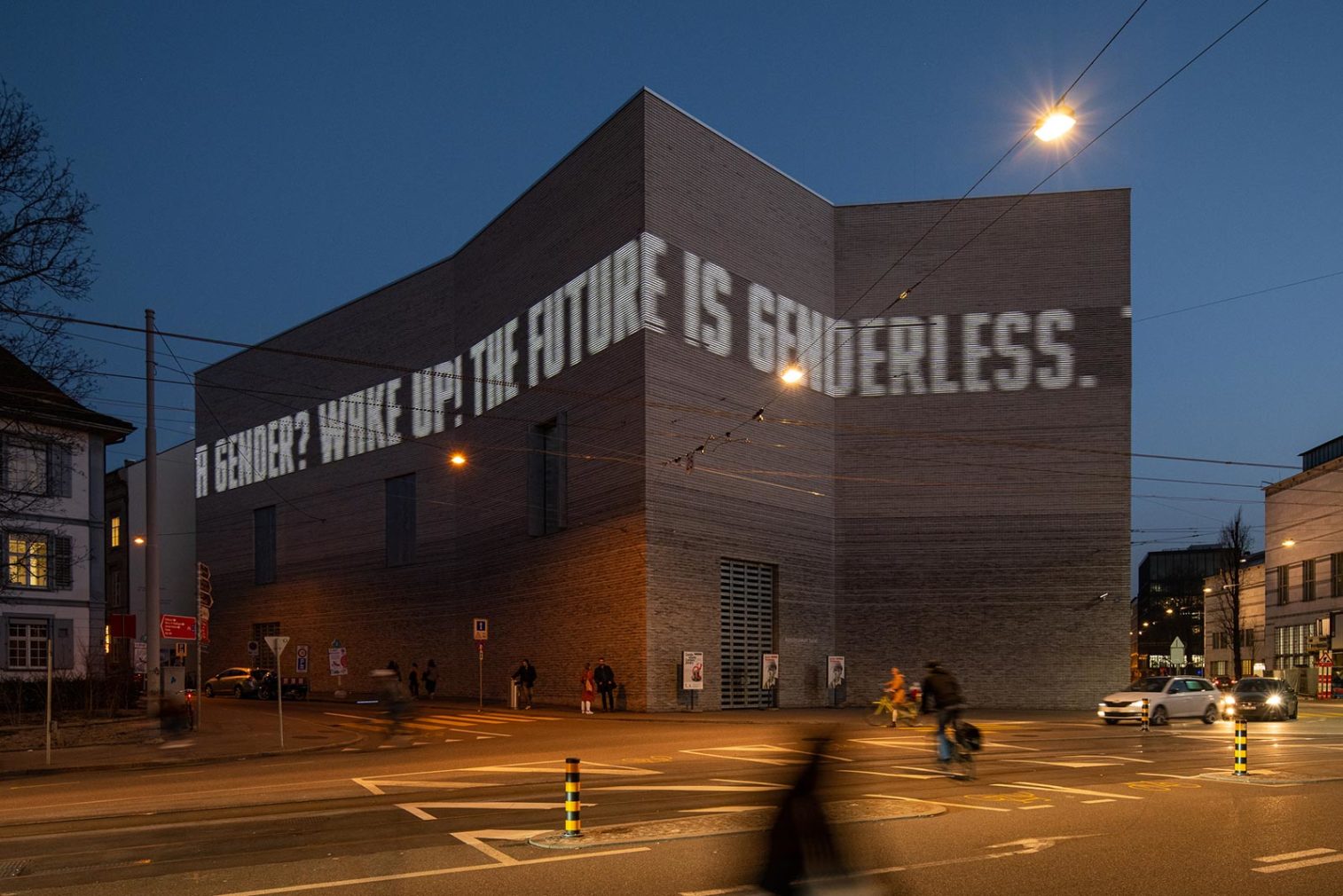