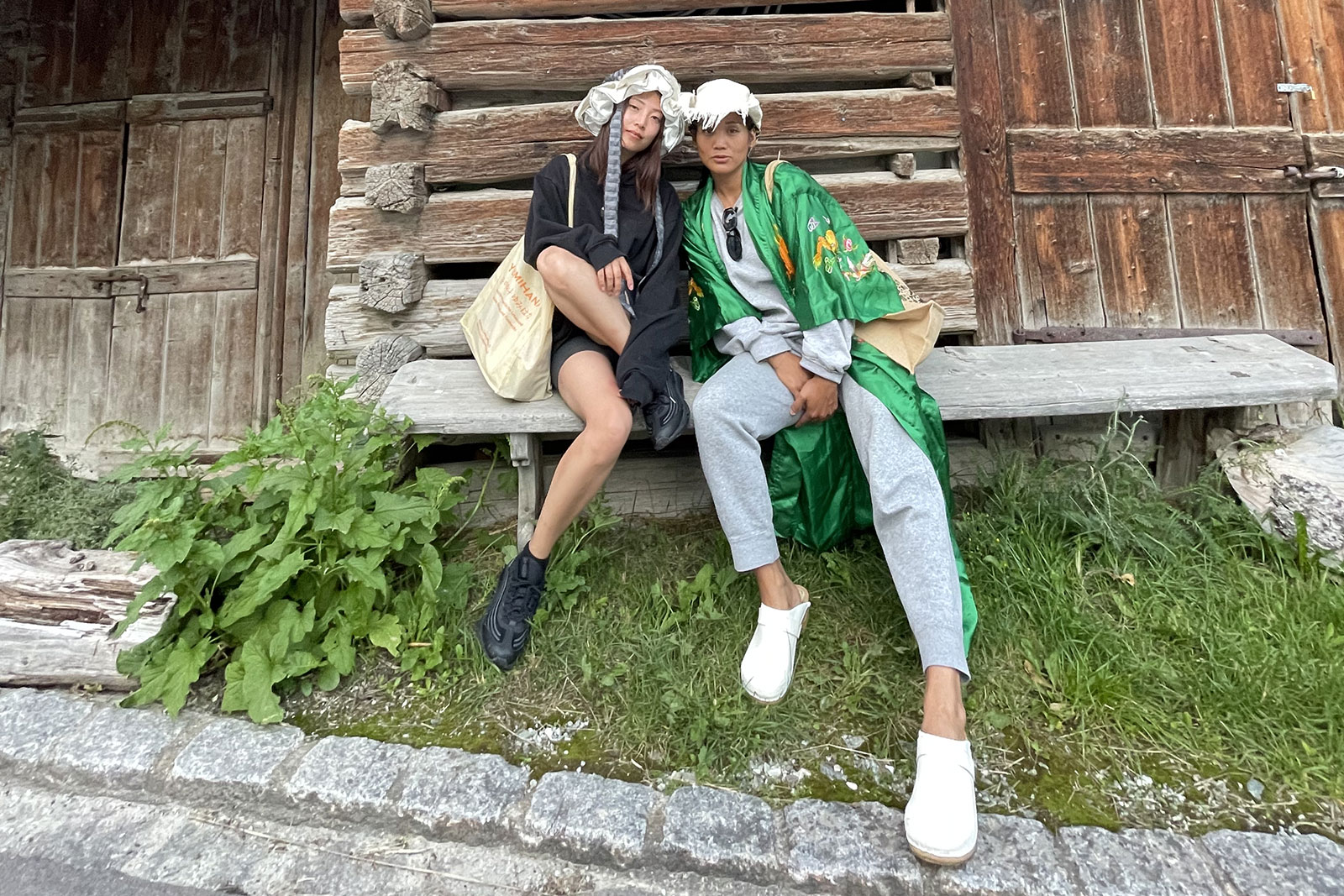 Doris Dehan Son graduated in 2021 with a Master‘s degree in Curatorial Studies at the University of Arts in Zurich (ZHdK). Between experiences in galleries like Lange + Pult, Galerie Bernhard and her own curatorial work for Luma Westbau‘s Schwarzescafé, Museum für Gestaltung Zurich and other art spaces, she founded the Body Archive Project back in 2017. Body Archive is a space for young contemporary art based on a nomadic concept, which is moving between Zurich, Shanghai and Seoul. In 2021 Haus Gawaling was established, which Doris Dehan Son founded with Lhaga Koondhor as part of Body Archive. Haus Gawaling is an artist recidency and is located in the mountain village of Mathon/GR. By using a visually and conceptually based language as an artist, she embodies ideas that she passionately shares in both her artistic and curatorial practice, reflecting on the dialogues in between. As a shared critical and hopeful narrative about knowledge, politics, and bodies of any kind, she unites social discourses between art, activist curating, and community work.

Lhaga Namlha Koondhor also known as Asian Eyez, is a curator and cultural connector based between Zurich and Shanghai. She has spent her career establishing inclusive, border smashing strategies, finding innovative ways to bring together various networks and communities. Recent curatorial projects include Body Archive Project, Zurich; Gessnerallee Theatre, Zurich and Nvshu 女术 a multi-disciplinary creative project centering femme and LGBTQI talents in Shanghai. In 2021 she launched together with Doris Dehan Son Haus Gawaling, a residency in the Swiss Alps which is situated within the framework of a Tibetan community house. 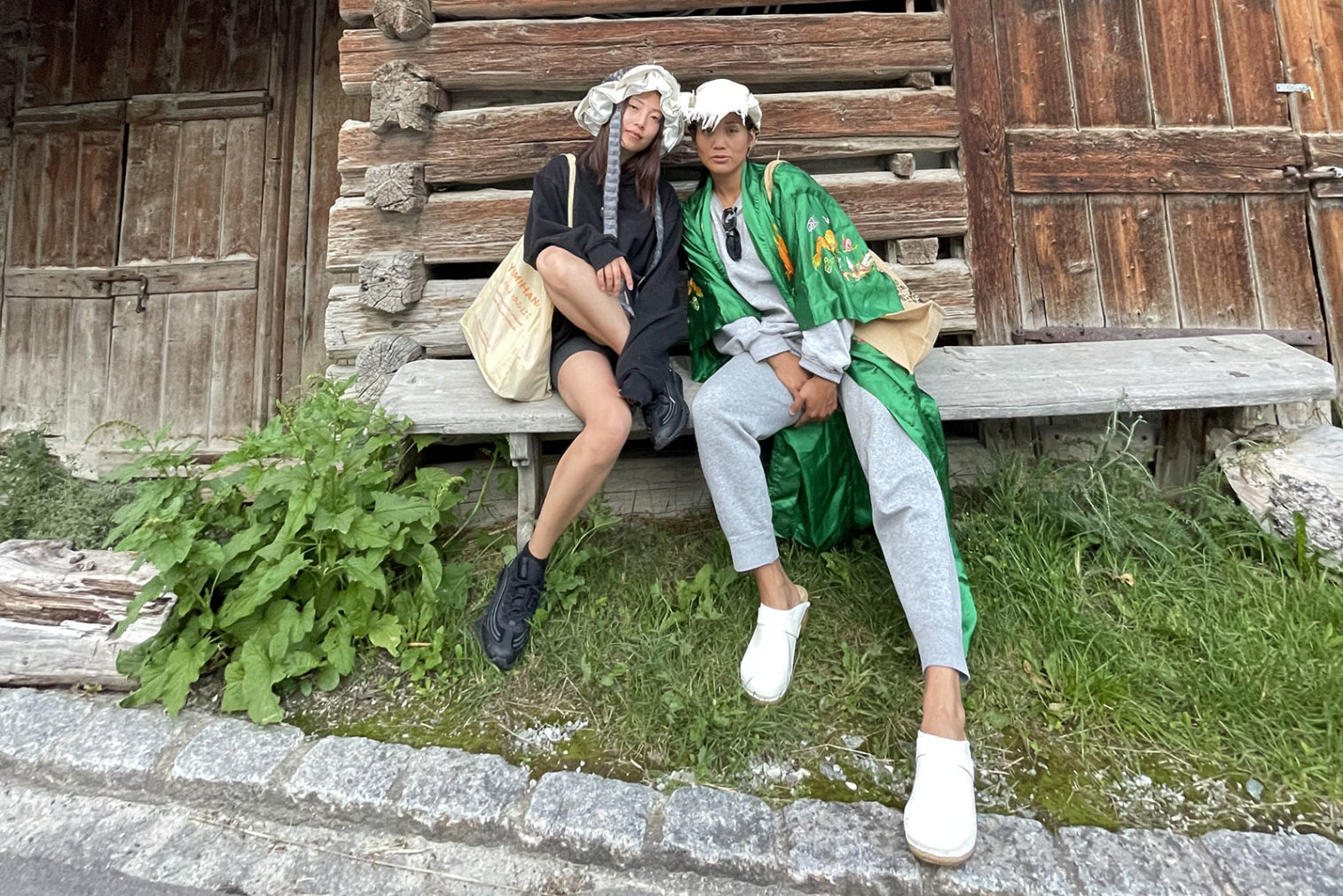