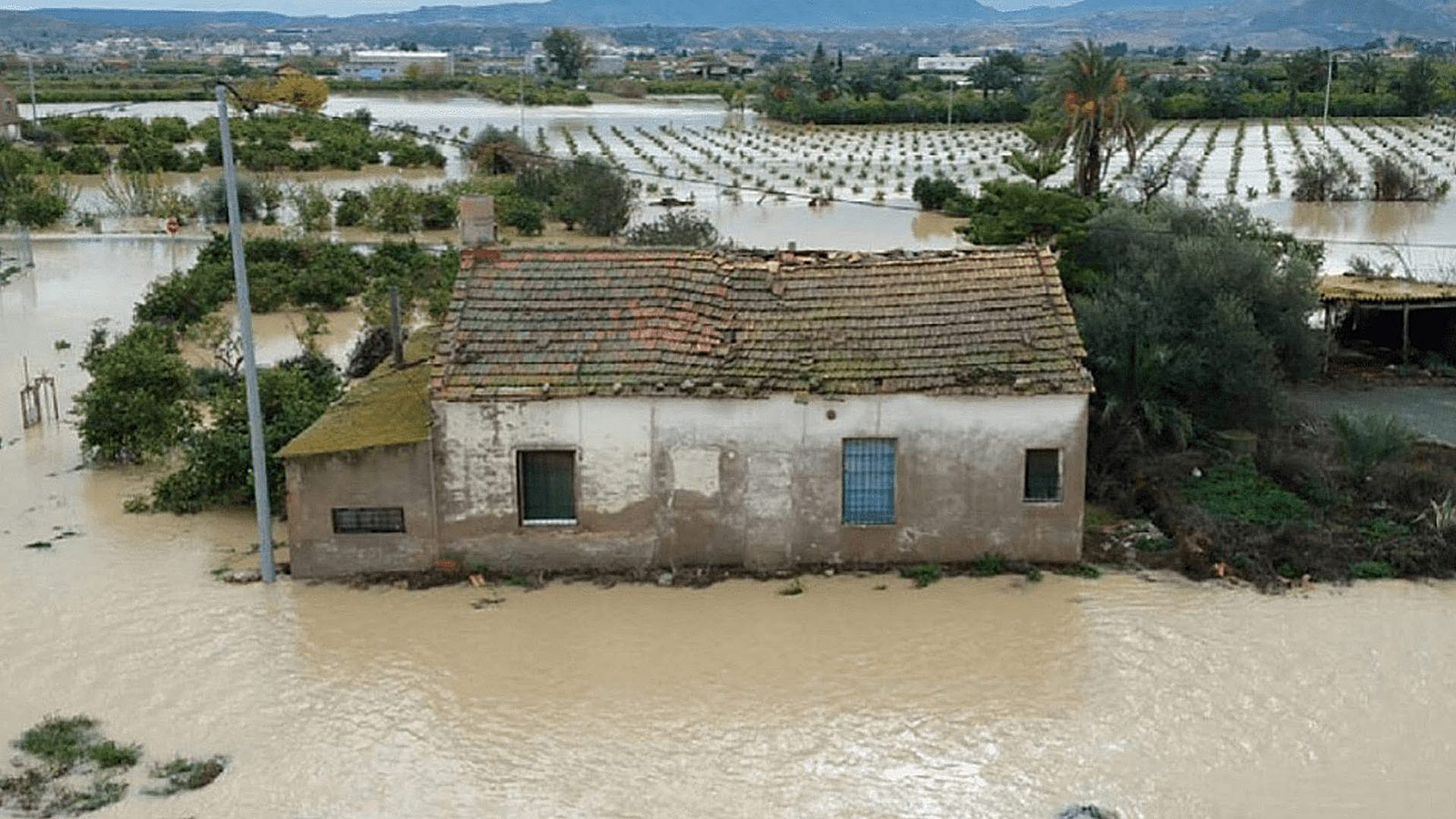 Elena López Riera is a visual artist and filmmaker from Spain, who holds a PhD in Audiovisual Communication. In 2008 she moved to Switzerland, where she teaches cinema and comparative literature at the University of Geneva. Elena López Riera is also a co-founder of lacasinegra, an artists’ collective dedicated to research and experimentation with new audiovisual devices.

Her first short film, Pueblo (2015) premiered at the Directors’ Fortnight of Cannes Film festival in 2015 and was selected for more than 20 international festivals. Her film Las vísceras (2016) was selected for the Locarno Film Festival and received the Mikeldi Silver Award at Zinebi Film Festival. Los que desean (2018), her latest film, nominated for the European Film Awards, won the Pardino d’oro at Locarno Film Festival. La cinémathèque française in Paris, Colombian cineteca in Bogotá and Gijon International Film Festival have dedicated retrospectives to her work.

In 2019, the Los que desean video-installation was exhibited at Moma PS1 in New York as a part of their spring open house exhibition. The same year, she had her first solo exhibition at Domium Art Center in Salamanca. Elena López Riera also has worked as a programmer for film festivals such as Entrevues Belfort, France; Sevilla European Film Festival, Spain; and Visions du reel, where she has been a member of the selection committee since 2017. She currently teaches cinema at HEAD (Geneva School of Art and Design). 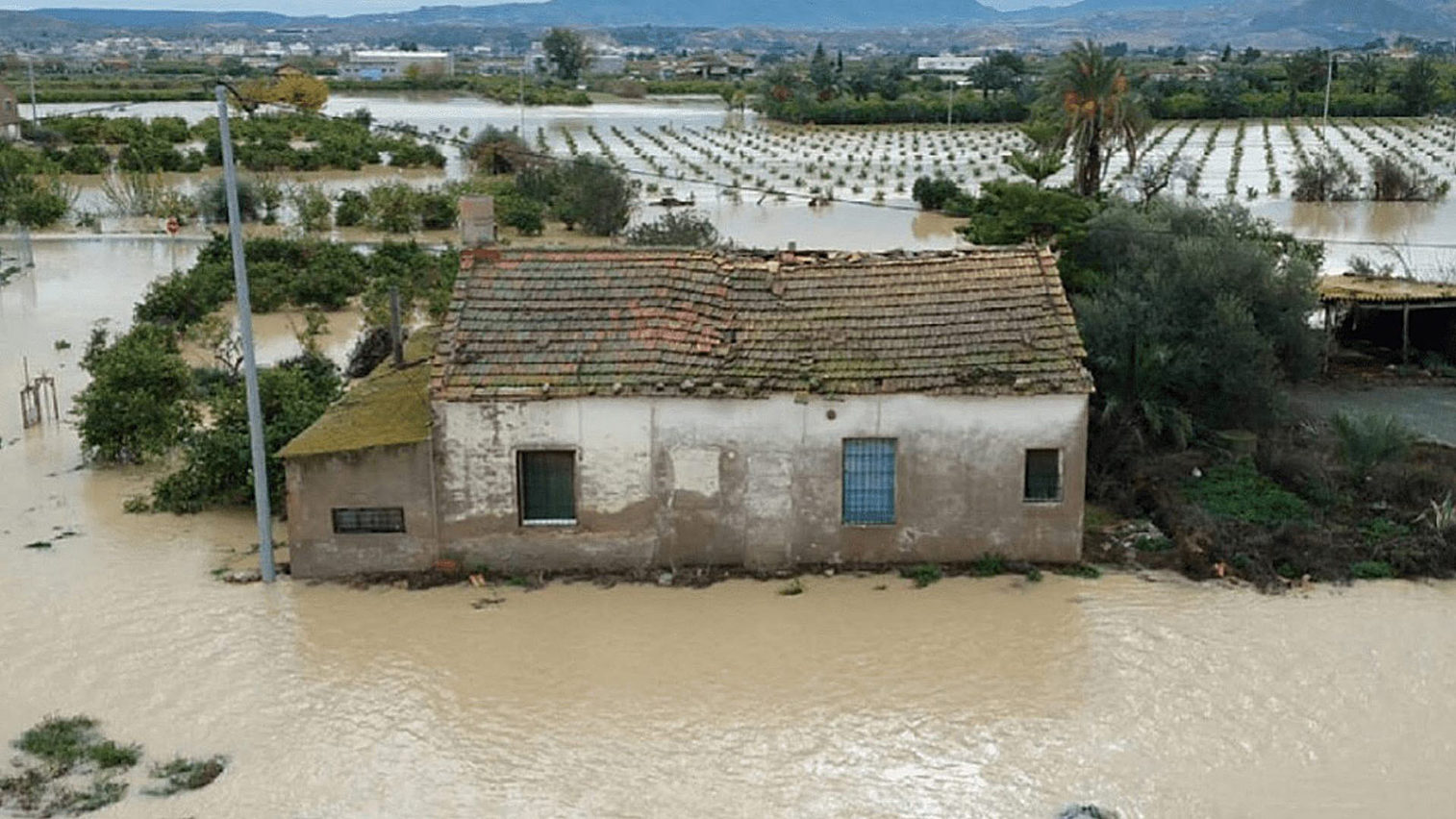