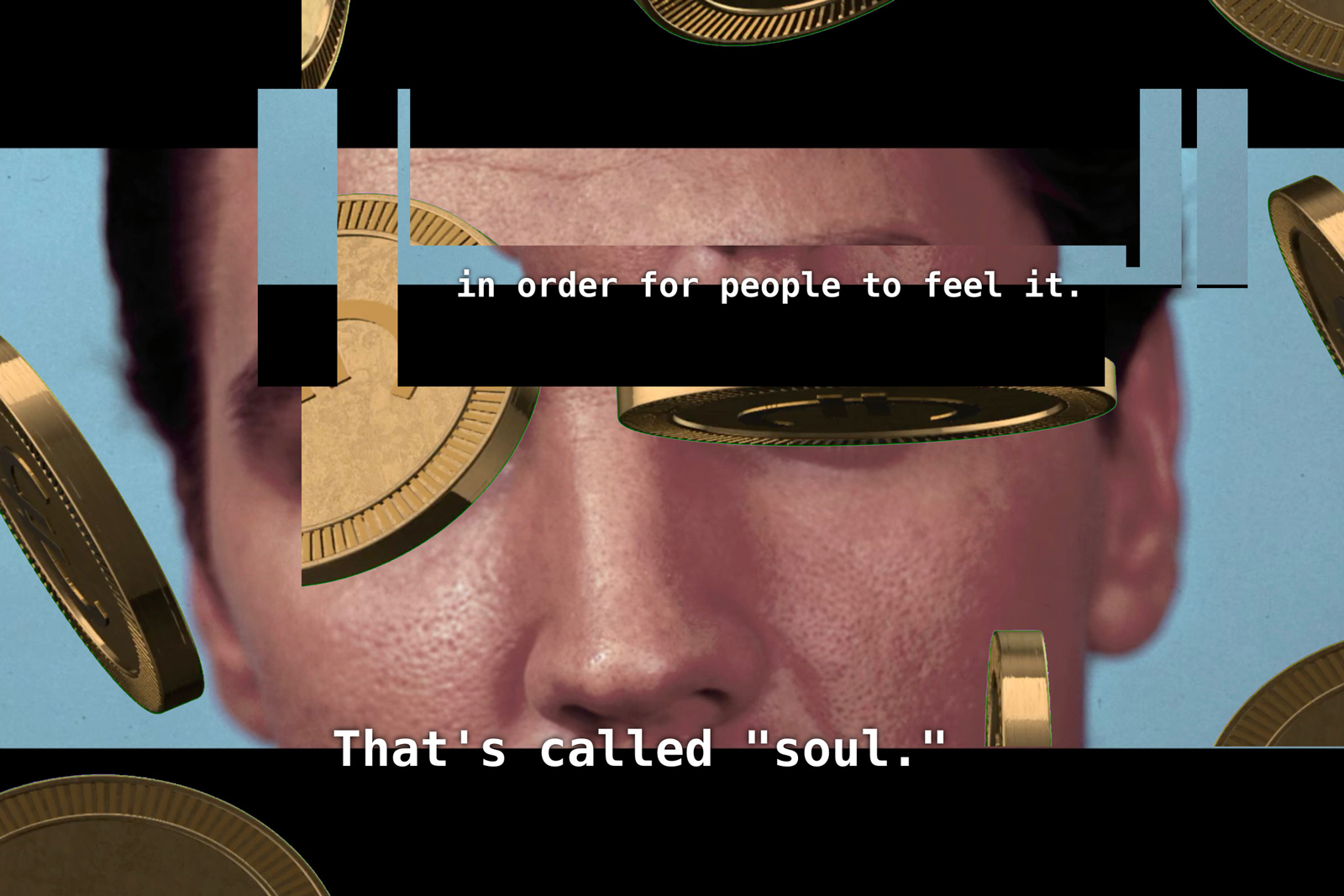 Eli Cortiñas, In Order For People to Feel it, That’s Called, 2022

Eli Cortiñas (born in Las Palmas de Gran Canaria, lives and works in Berlin) is a video artist of Cuban descent. Her artistic practice can be located within the appropriation tradition, using already existing audiovisual material to de- and re-construct identities, as well as narratives according to new discourses. Her collage-like video essays and installations mix found  imagery with documentary strategies. She is currently preparing a solo show at Kunstverein Braunschweig and developing Smart Wives a video installation surrounding the rendering of new technologies as neutral and exempted from bias. Smart Wives proposes a critical approach to the increasing feminization of technology, devices like voice-activated systems and other kinds of artificial intelligence.

Cortiñas has recently been appointed professor for Media Art at the Academy of Fine Arts Leipzig. 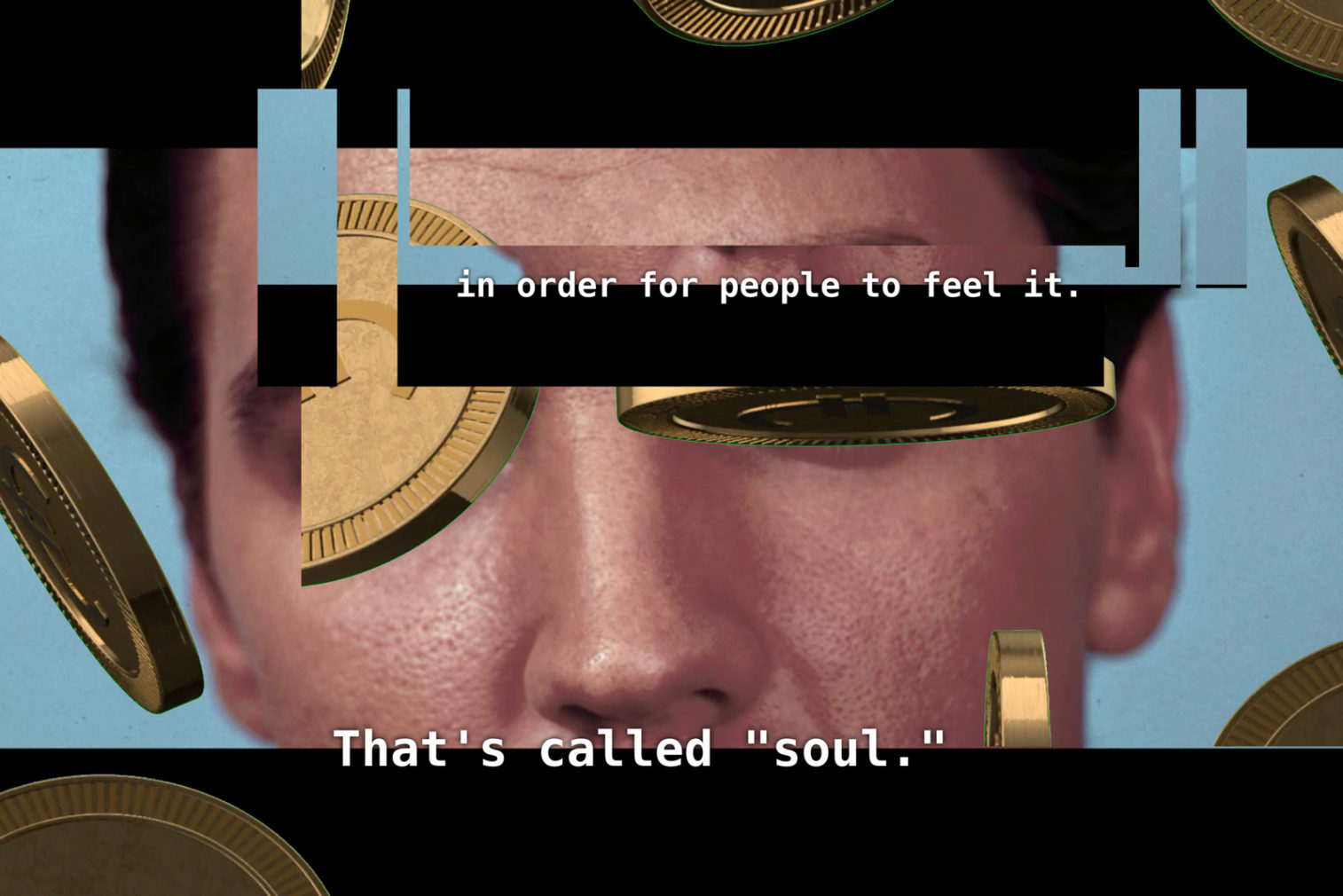