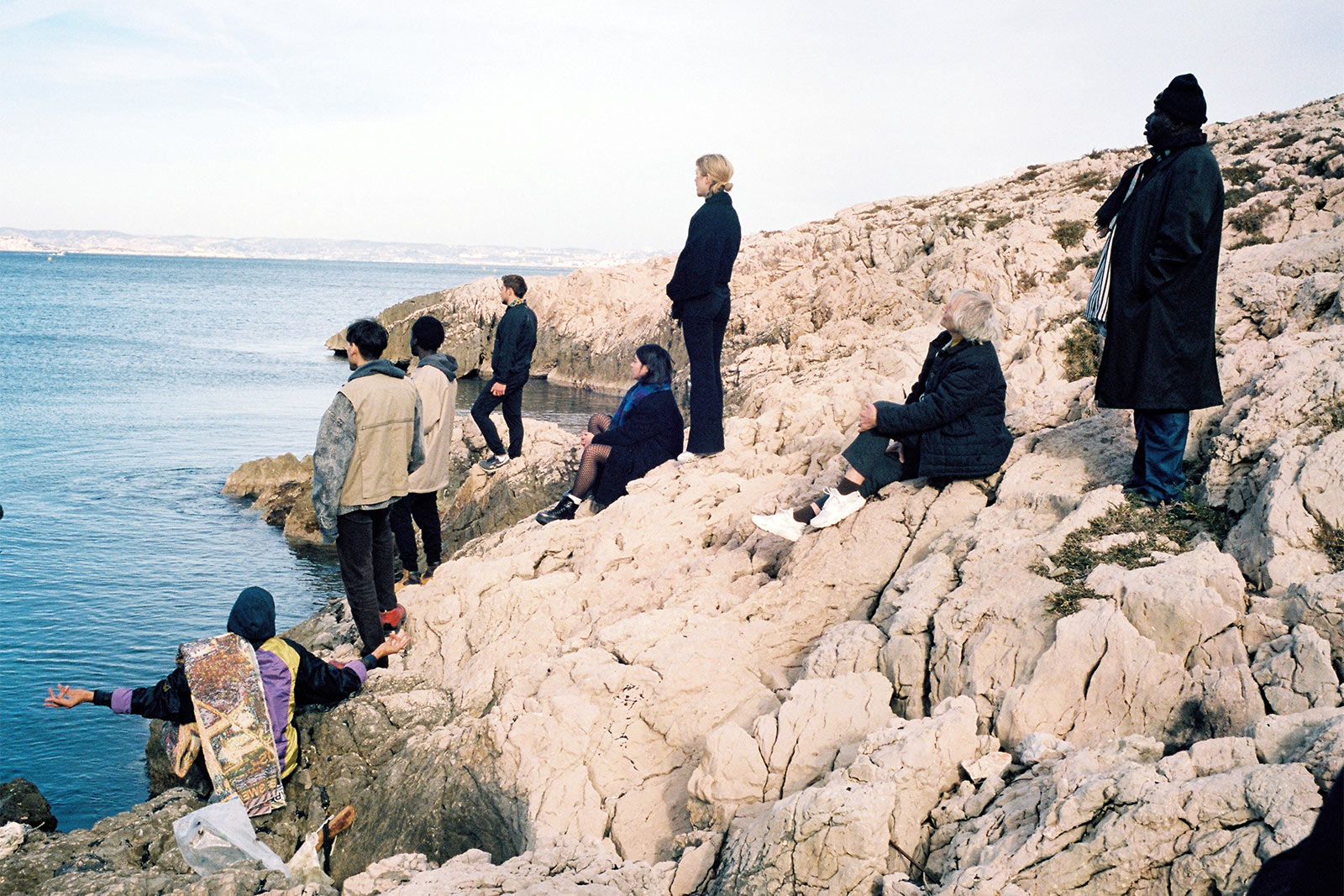 Martha Kirszenbaum is an independent curator and writer based in Paris. She graduated from Sciences Po in Paris and Columbia University in New York. Kirszenbaum was the curator of Laurence Prouvost’s contribution for the French Pavilion of the 58th Venice Biennale in 2019. Previously, she was the founding director and curator of Fahrenheit in Los Angeles, and has held positions at MoMA and New Museum in New York, Centre Georges Pompidou in Paris, Belvedere Museum in Vienna and the Kunsthalle Mulhouse. She has organized exhibitions, performances, screenings and talks at renowned international institutions, contributed to numerous publications, and taught curatorial practice in France and the United States.

For Art Taaalkssss, Martha Kirszenbaum discusses Deep See Blue Surrounding You / Vois Ce Bleu Profond Te Fondre by Laure Prouvost for the French Pavilion of the 58th Venice Biennale, for which Prouvost imagined a liquid and tentacular environment, structured around a reflection on notions of generations and identities. Tinged with utopia and surrealism, the project discloses an escapist journey through is a fictional film entitled They Parlaient Idéale—a joyous saga filmed over the course of a road trip through France and to Venice, performed by a dozen characters of different ages and backgrounds, with specific performance skills: magic, dance, music, etc. As an extension of the French Pavilion, Laure Prouvost will present in November a screening of the film accompanied by live performances of its characters, followed by a concert of the two musicians who have composed its soundtrack—Lafawndah and Flavien Berger—at the Théâtre du Châtelet in Paris. 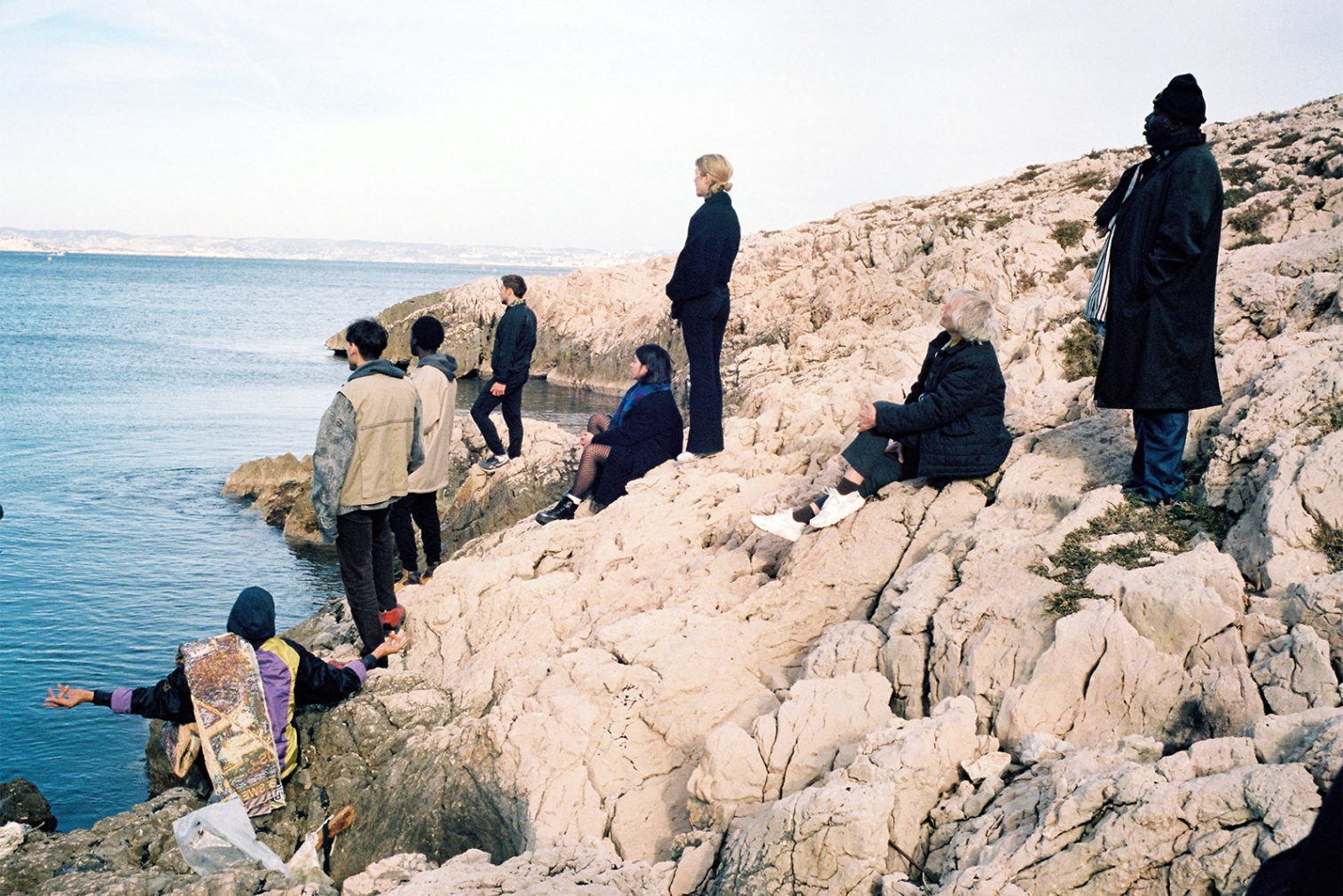