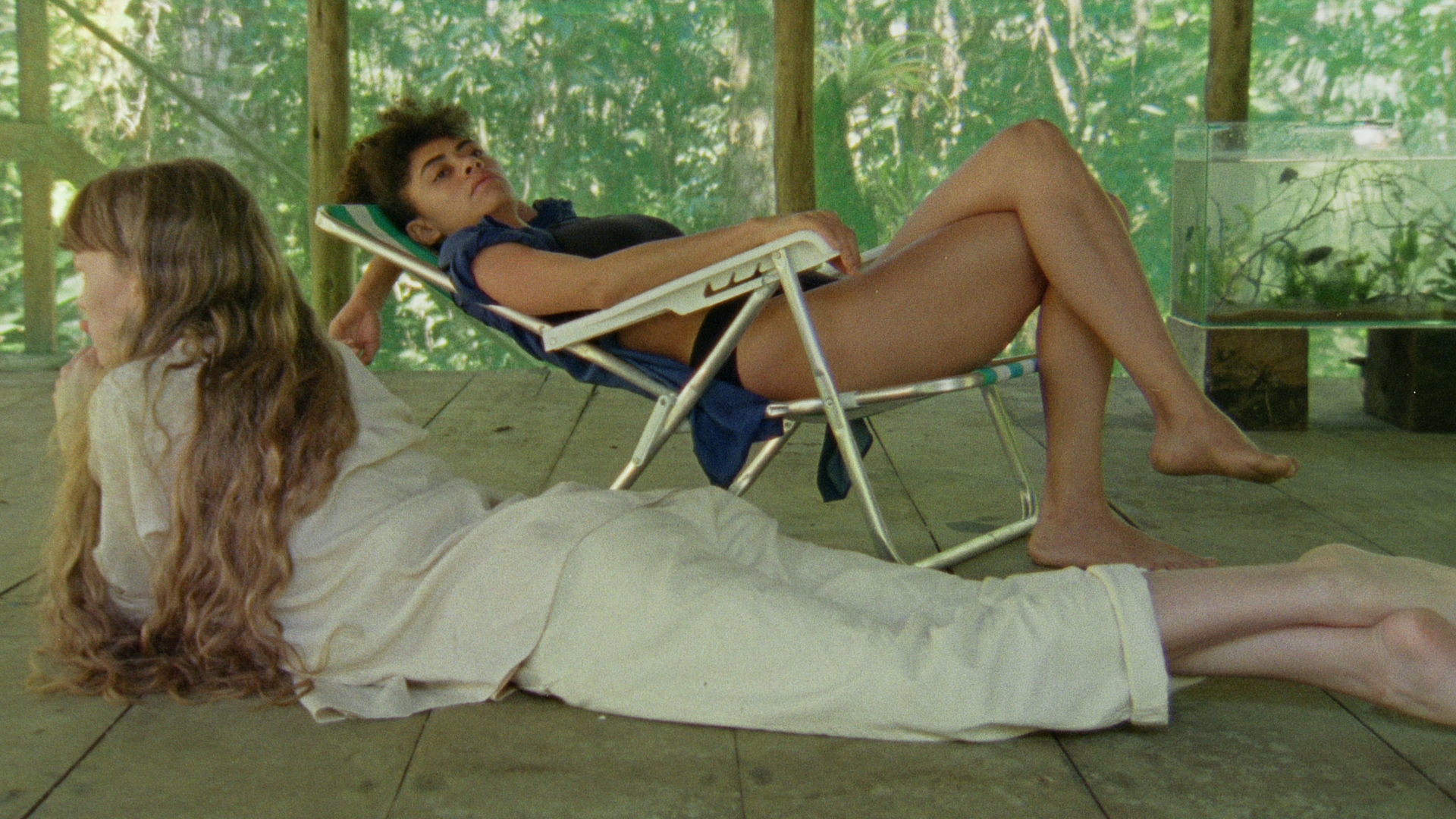 Pedro Neves Marques is a filmmaker, visual artist, and writer, whose work ranges from cinema, film and installation to short stories, poetry and theoretical writings. Influenced by anthropology and feminist and queer historians of science, their work highlights the clash between disputing images of nature, technology and gender, with science fiction and speculative writing being key to imagining other futures.

Pedro Neves Marques studied at Goldsmiths University of London and lived for the past ten years in São Paulo and New York. Their work has been exhibited internationally in major art institutions and film festivals, having received a Special Prize at the Pinchuk Future Generation Art Prize in 2021, the Ammodo Tiger Short Competition at the International Film Festival Rotterdam in 2022, and representing Portugal at the 59th Venice Biennale in 2022. They have written on the intersections of art and cinema with ecology, gender, and notions of futurity for numerous magazines. They are also co-founder of the poetry press Pântano Books, with whom they published their first poetry collection, Sex as Care and Other Viral Poems (2020) and translated the North American poet CAConrad into Portuguese, among others.

Filipa Ramos is lecturer at Institute Art Gender Nature and director of the Contemporary Art Department of the city of Porto. 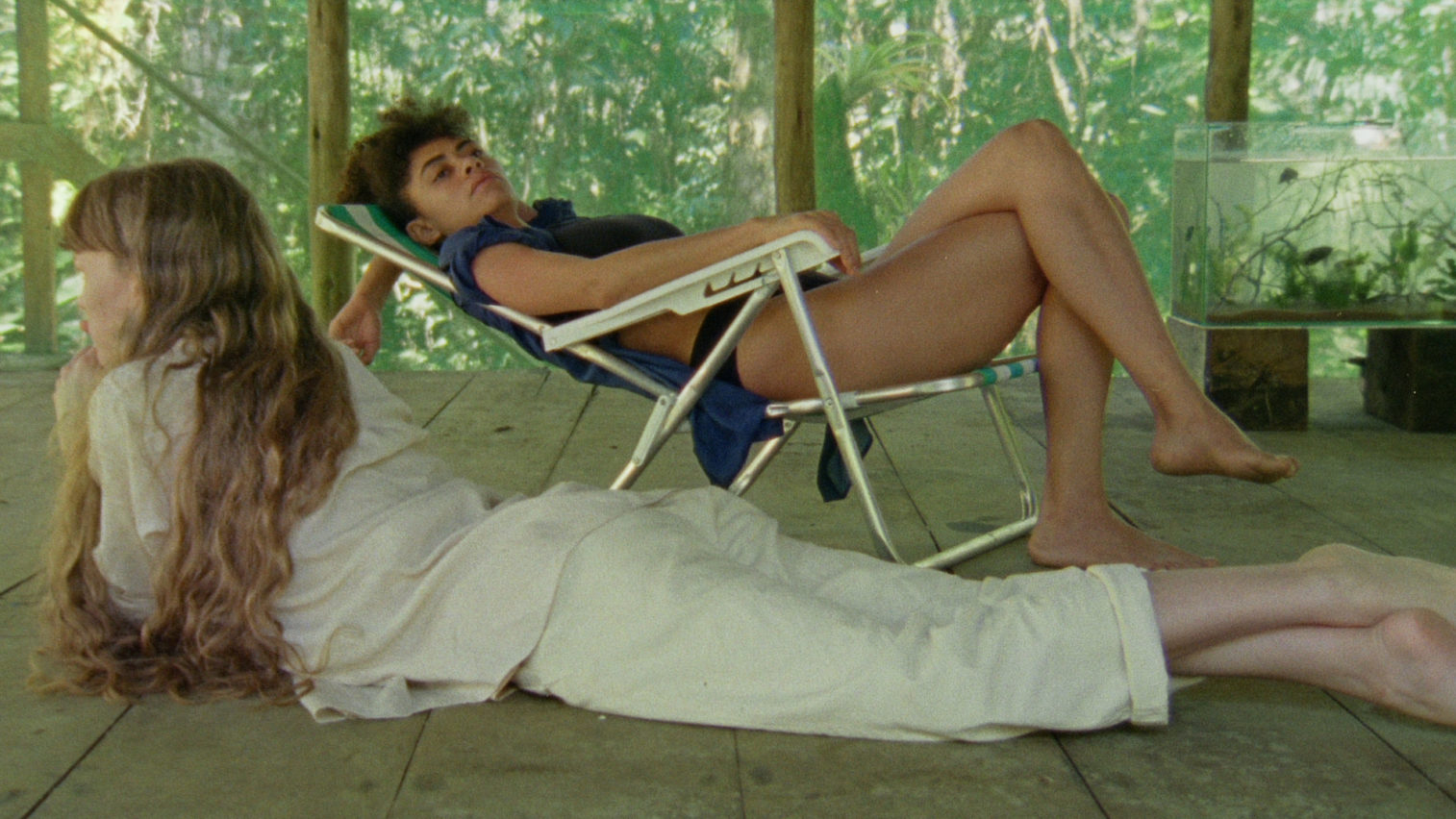