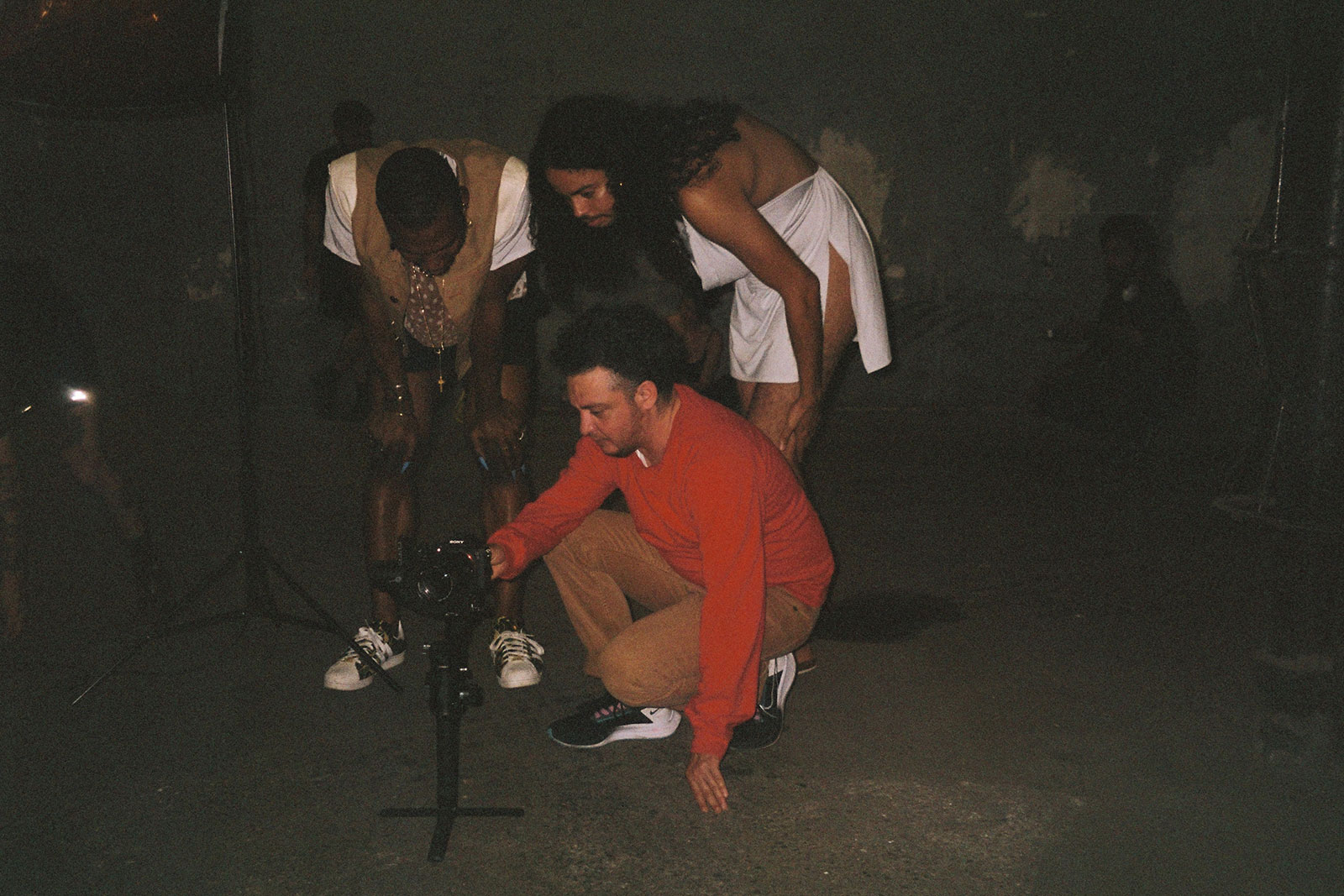 Phoenix Atala is a trans, transversal, transdisciplinary French Moroccan artist, invested in decolonial and queer practices, speculative and transformative futures. His work explores, chops down, wrongs up film, performance, and stand-up comedy techniques, the uses of speech, the genre of web series and so on. More often than not, and more and more so, Atala works collectively and collaboratively.

Previously, in the performances How to write Standing Up and Conceptual Dead End, the rules of spectacle were tirelessly questioned. In the videogame The Contemporary Artist the character was a struggling performer looking for ideas. In the films Season 1 Episode 2 and The Formula screenwriting techniques and cinematographic grammar were over-analyzed. Algorithm الخوارزمی  was a choreographed demo about one and zero, the binary system and solving a problem.

Curently, Phoenix Atala is in residency in the French art and research center Laboratoires d’Aubervilliers preparing Critical Failure, a Queer Sci-Fi reflective film-conversation. Critical Failure is all at once an anticipation movie, an uncompleted script about the representation of queer non-white communities, an editing in progress, an attempt to figure out a new method to make films, a set of ethical, aesthetical, political and practical questions, a sum of obstacles and revelations, or putting differently a story that describes what it is to realize that you’re different and that realizing it is what sets you free. 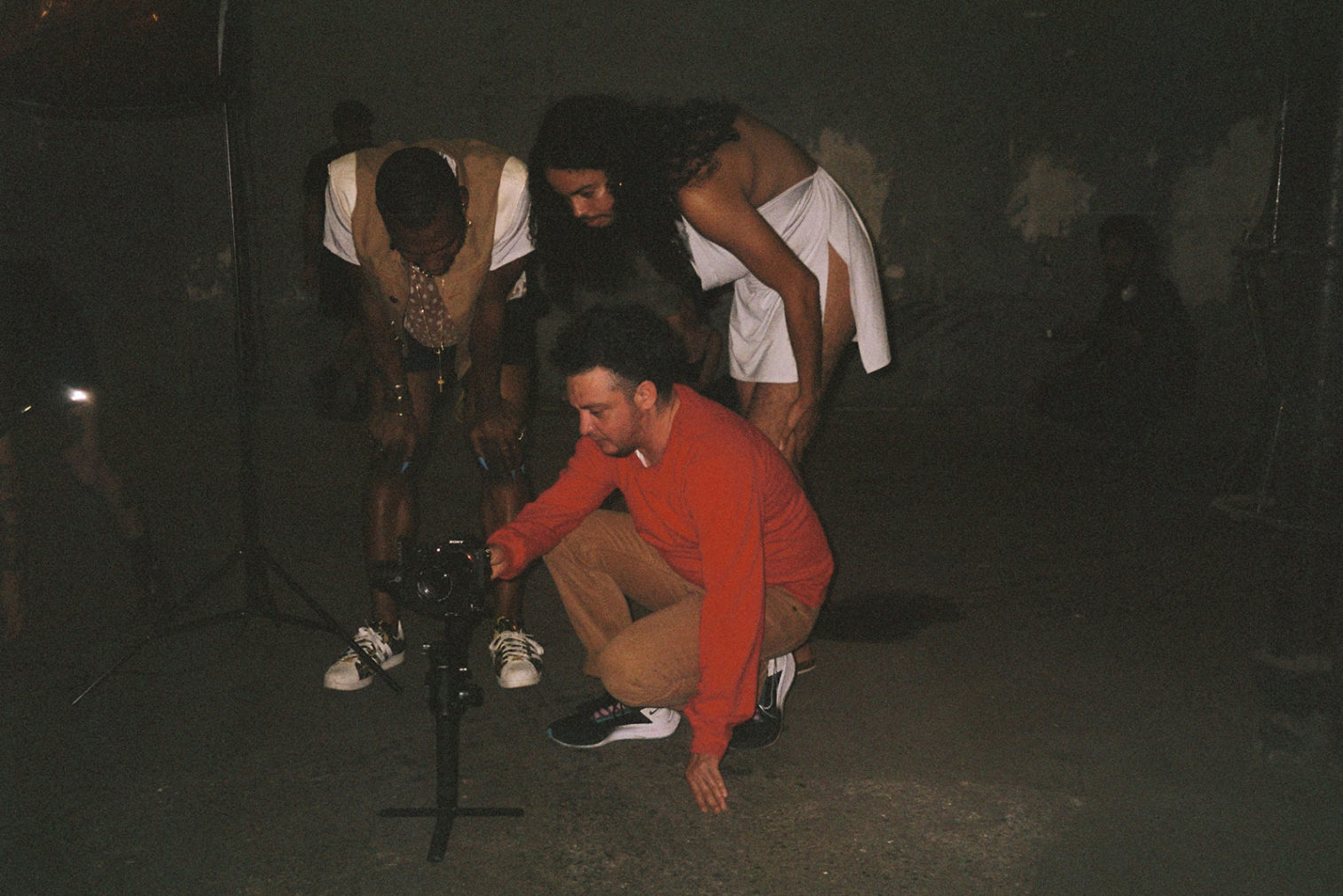