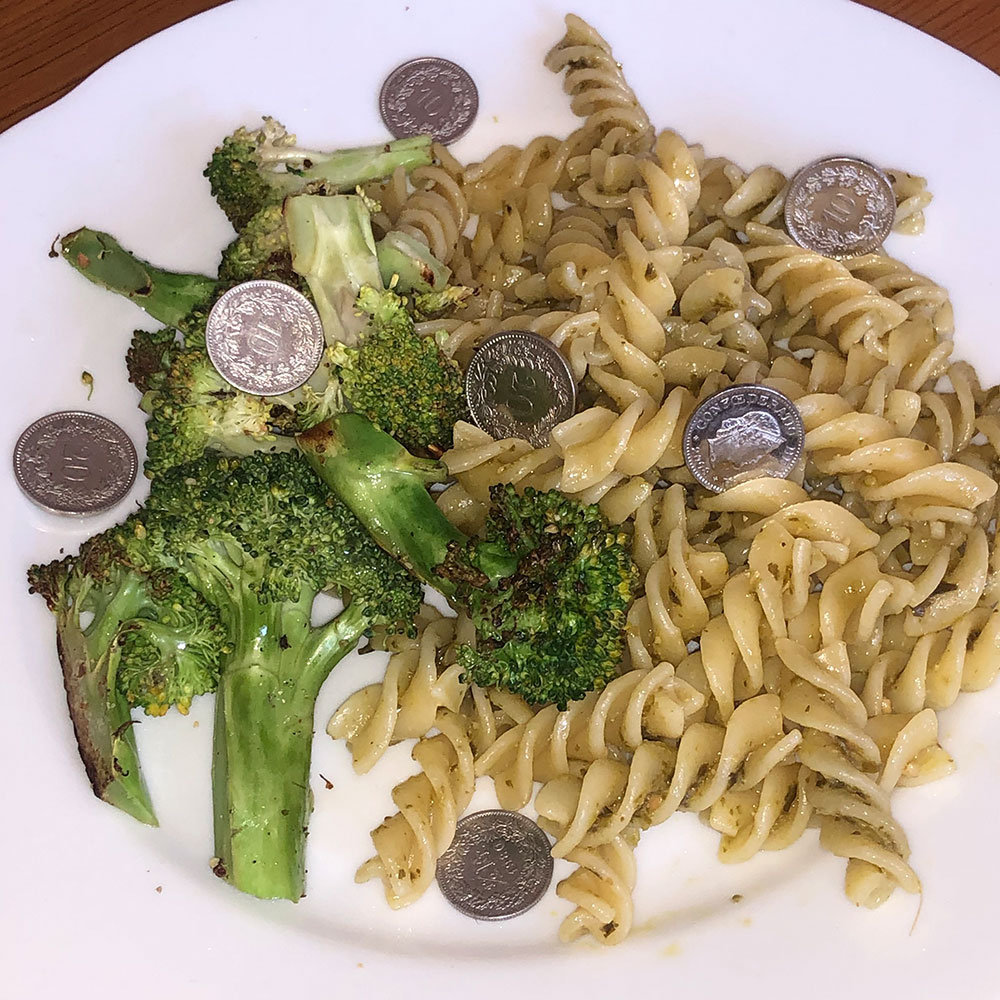 Tarren Johnson is an artist and choreographer based in Berlin. She holds a degree from the California Institute of the Arts in Dance and Choreography. Her work spans many media including video, performance and writing. Tarren Johnson’s performance practice is concerned with place making as an artistic activity and uses systems and poetry to compose layered temporal pieces, often transposing contexts, opening space for performance to exist in the indeterminate, suspended between media.

For Art Taaalkssss, Tarren Johnson will be in conversation with Michael Ray-Von, studying in the master’s program of the Art Institute, to discuss Kunstarbeiter*innen Solidaritätsverein, an association facilitating a civic forum for art workers founded together with artist Lara Dâmaso. Aimed at renegotiating the interactions which constitute the art economy, the forum employs experiments in social dramaturgy to motivate collective potential and increase solidarity.

Tarren Johnson’s ongoing works include Dripfeed.tv, a body of videos and performances made in collaboration with Joel Cocks, exploring the evolving ways media and mythology are consumed and their effects on personal history and collective consciousness; and The Settlers Lounge, the first of a series of performance installations dealing with how representations of historical narratives are staged and displayed using human postures. In 2021 Tarren Johnson, along with Joel Cocks, will participate in La Becque’s Principal Residency Program.