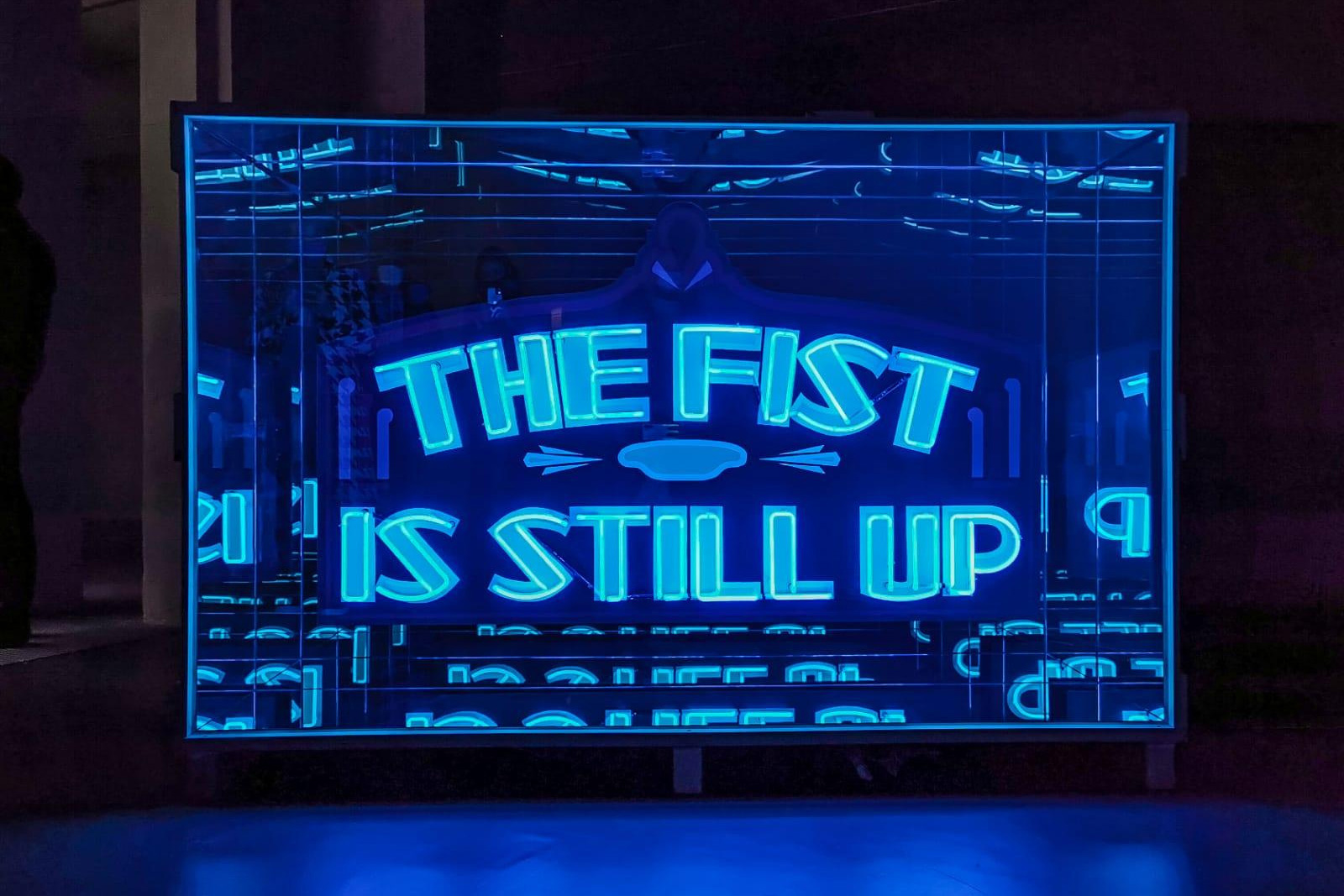 Wu Tsang is an award-winning filmmaker and visual artist who combines documentary and narrative techniques with detours into the imaginary. Using different types of storytelling with fantastical excursions into imaginary realms, her works explore hidden histories, marginalized narratives, and the act of performing itself. Her practice is deeply collaborative, most frequently associated with the performance group known as Moved by the Motion, which she co-founded in 2016 with artist Tosh Basco (fka boychild). Moved by the Motion is a “roving band” of interdisciplinary artists, including experimental cellist Patrick Belaga, dancer Josh Johnson, electronic musician Asma Maroof, and poet Fred Moten. Currently Tsang is a director-in-residence at Schauspielhaus Zürich, where she moved with some of her long-term collaborators, including Tosh Basco, Asma Maroof and Josh Johnson. She is a 2018 MacArthur “Genius” Fellow, and her projects have been presented at museums, biennials, and film festivals internationally. She has won numerous awards including 2016 Guggenheim (Film/Video), 2018 Hugo Boss Prize Nominee, and Rockefeller Foundation. Wu Tsang received a BFA from the Art Institute of Chicago (SAIC) in 2004 and an MFA from University of California Los Angeles (UCLA) in 2010. 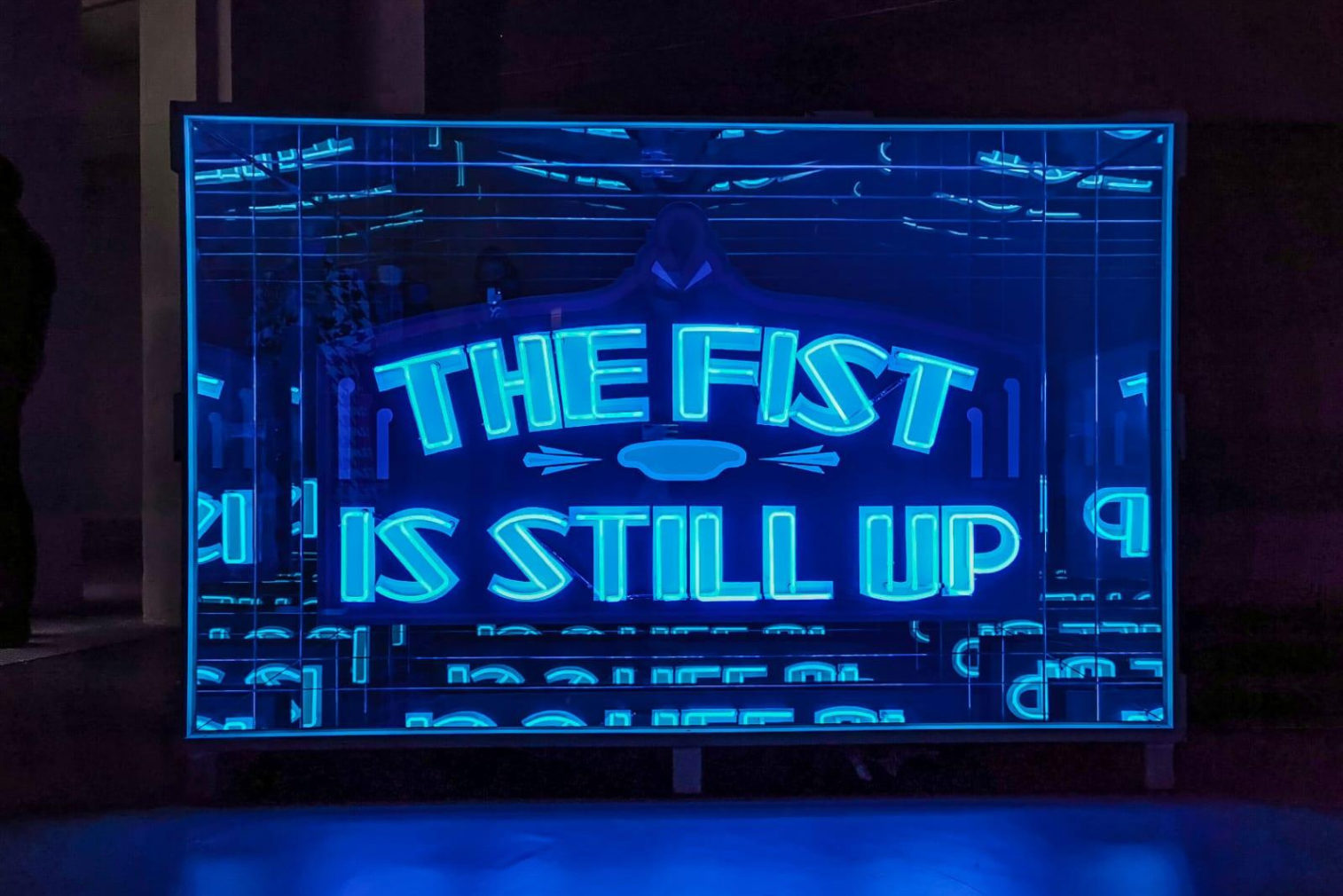