The work of Berlin-based artists Calla Henkel and Max Pitegoff encompasses theater, performance, photography, installation, sculpture and writing. Often using collaboration and the personal as starting points, their work investigates the types of rules and systems that build shared space. Over the last few years they have run several spaces in Berlin, including New Theater (2013-2015), where they wrote and produced original plays with groups of artists, writers and musicians. Describing the lack of documentation on New Theater’s website, writer Isabella Zamboni says «this offers a telling illustration of their concern over the importance of presence, temporariness and of their distrust in slippery representational means. Working mainly with performance, photographs and texts, the duo reflect often on the conditions of artistic production and its constitutive emotional and interpersonal nature.» They studied together at Cooper Union in New York, and have exhibited their work most recently at Spring Workshop, Hong Kong; Museum Ludwig, Cologne; Schinkel Pavillon, Berlin; the 9th Berlin Biennale; Witte de With, Rotterdam; and the Whitney Museum of American Art, New York. 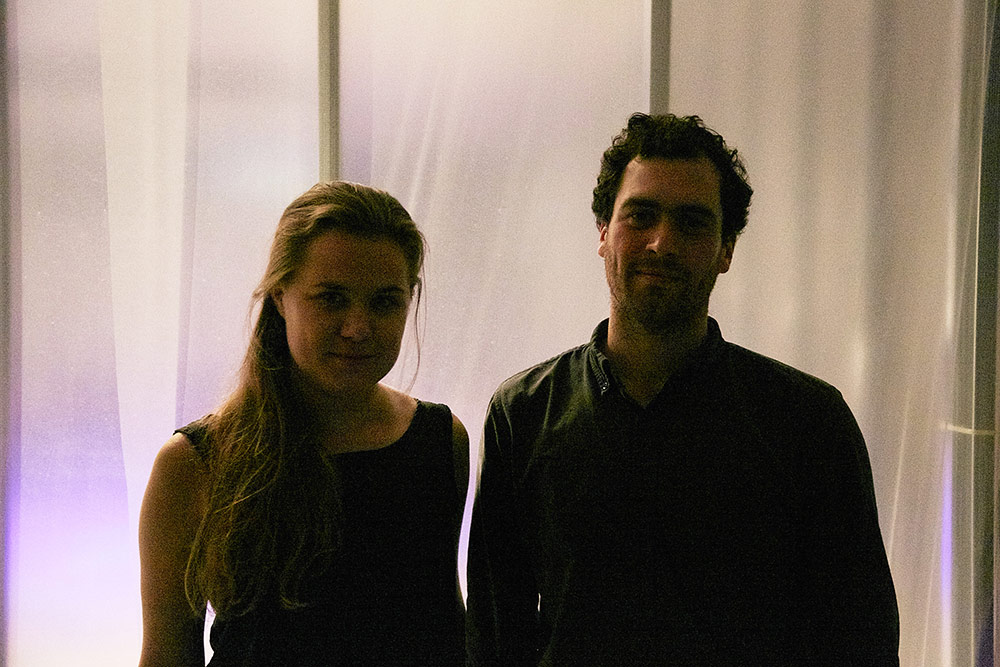