Marine biologist, ocean explorer, and professor David Gruber searches the undersea world for bioluminescent and biofluorescent marine animals. Gruber’s discoveries are providing a wealth of new insights into a secret «language» of shining colors and patterns that help many marine creatures communicate, interact, and avoid enemies. He and his collaborators have illuminated and discovered novel fluorescent molecules from marine animals and are searching for connections between glowing sea life and the ability to visualize the inner workings of human cells. His research group at City University of New York and the American Museum of Natural History has deciphered the genomic code of scores of new fluorescent proteins, which are being developed as tools to aid in medical research and illuminate biological processes. On land, his team designs submersibles and other technologies to revolutionize ocean exploration and discovery. He is also designing extremely-light-sensitive cameras to film the shimmering sea creatures in much sharper resolution and employs submarines, robotic undersea vehicles, and technical diving to push the boundaries of our understanding of life in the deep sea. 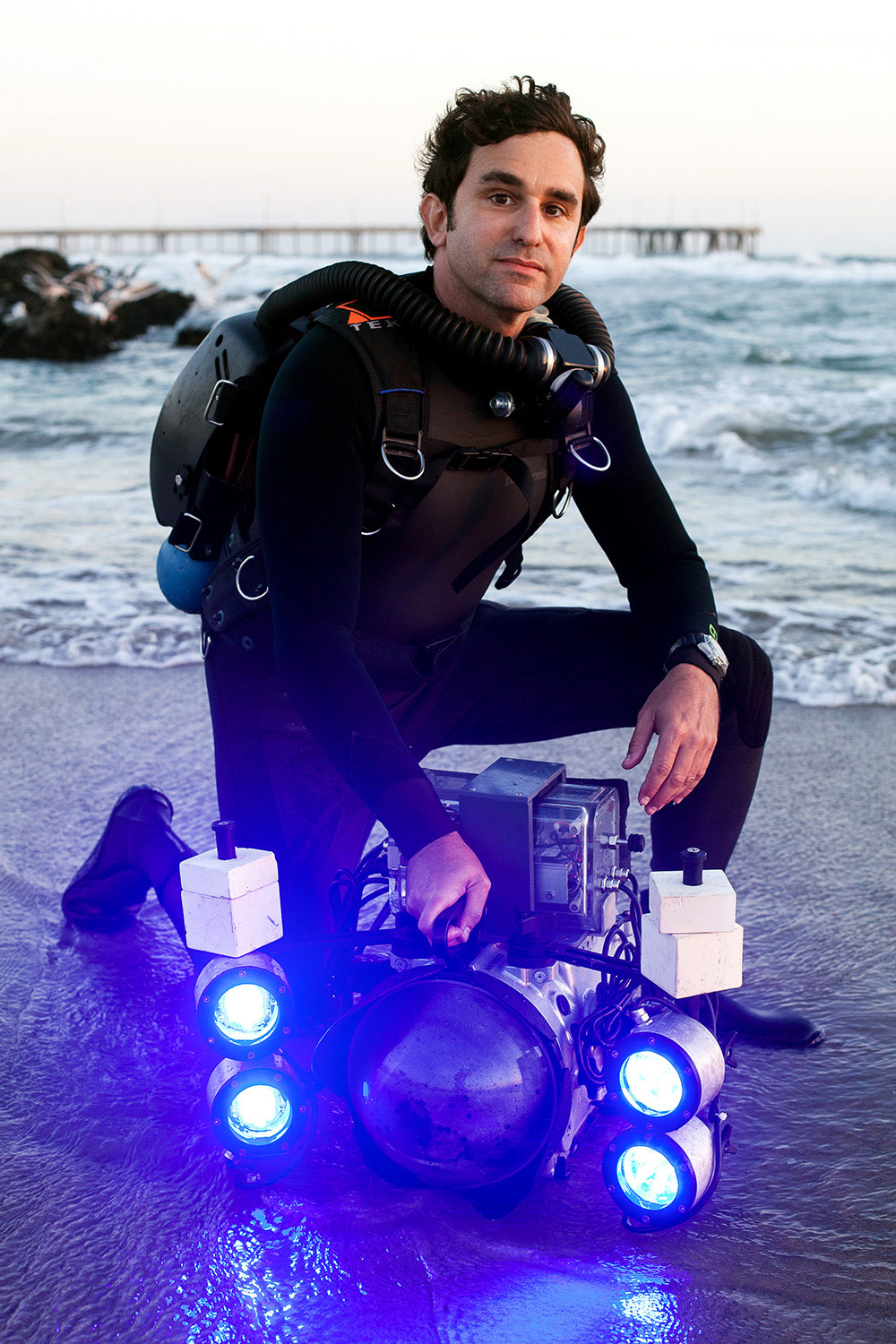