Emilie Ding (born in Fribourg CH ) lives and works in Berlin. Graduated from HEAD Geneva in 2008. Recent exhibitions include Mamco Geneva, Palais de Tokyo Paris, Swiss Institute Rome, Migros Museum Zürich, Kunsthaus Aarau. In 2013, she was awarded by the Gandur Foundation Prize as well as the Liechti Foundation Prize, followed by the Swiss Art Awards in 2014. In 2018 Emilie Ding co-edited a special issue about gendered and sexual image production and its transmission for the scientific magazine GSS (Gender, Sexuality, Society) and she was awarded by the the most beautiful swiss books prize for her publication Sketchbook. In 2019, invited by Pro Helvetia, she will participate in a Residency program in Johannesburg ZA. 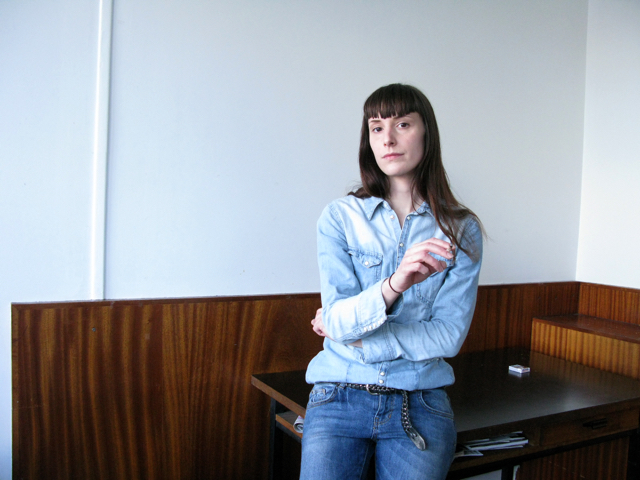