Jonathan Burt is a writer and editor based in Cambridge. He is a member of the British Animal Studies Network, which brings together those with an interest in human-animal relations from a range of backgrounds from both within and beyond academia promoting the study of animals in the humanities. Burt is the editor of Animal, a pioneering series from Reaktion Books in which each of the over 100 published volumes provides a cultural historical monograph of a different animal species.

Burt has written extensively on animals, society and technology. Publications include Animals in Film (London, 2002), Rat (London, 2006), “The effect of pets in the nineteenth and early twentieth centuries” in Jonathan Wood and Stephen Feeke (eds), Hounds in Leash: the dog in eighteenth and nineteenth century sculpture (Leeds, 2000); “The Illumination of the Animal Kingdom: the role of light and electricity in animal representation”, Society and Animals 9 (2001); “Violent Health and the Moving Image: the London Zoo and Monkey Hill”, in Mary Henninger-Voss (ed), Animals in Human History: the mirror of nature and culture (Rochester, 2002). “Mrs. Phillips (founder member of the Society for the Protection of Birds)”, Dictionary of National Biography (Oxford, 2004); “A close reading of John Berger’s “Why look at animals?””, Worldviews, 9 (2005); “The Art and Science of Marine Life: Jean Painlevé’s The Seahorse”, in Animals and the Cinema Classifications, Cinephilias, Philosophies (Berlin, 2012). 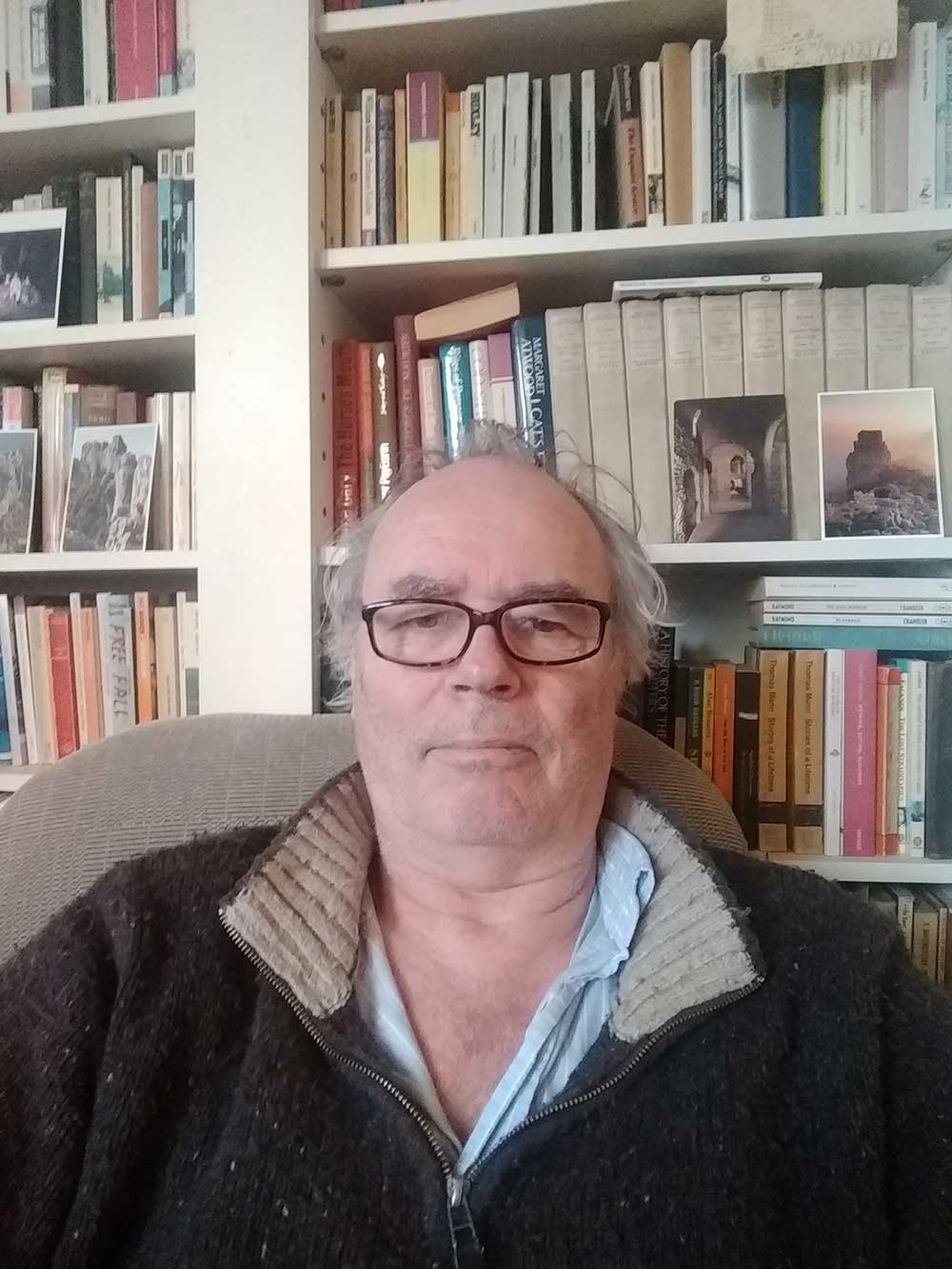