Kadiatou Diallo is a Cape Town based artist/ educator/ catalyst with an MA in educational psychology (Universities of Maastricht, NL and Stellenbosch, RSA) and a diploma in Fine Arts (Ruth Prowse School of Art, Cape Town). She has worked as a researcher, curriculum developer and evaluator in the NGO sector (adult education and community healthcare) with the Adult Learning Network. She has developed and facilitated a wide range of creativity workshops, using applied arts and culture as tools for processes in other areas and disciplines (for universities, conferences, NGOs and youth groups). Kadiatou served on the executive committee of the Association of Visual Arts and on the Board of Greatmore Art Studios. She is co-founder of the Cape Town based initiative, Kwa, a physical and conceptual space for imaginations. Between 2005-2011, Kadiatou was a consultant for the Africa Centre: In 2005-2006, she facilitated a youth leadership programme, bringing together high school learners from historically segregated schools in the Stellenbosch area; in 2007, she managed the Africa Centre’s first international gathering of multi-disciplinary art practitioners, entitled En/Tangled Nations; she was the project manager for the inaugural Africa Centre Spier Contemporary 2007, a biennial national visual arts exhibition and awards series. In 2011/12 she was appointed director of Greatmore Studios, an artist studio and residency space in Cape Town. In 2012, she lead one of the groups of the inaugural Joule City Incubator programme and launched the experimental podcast series Artists on Africa. 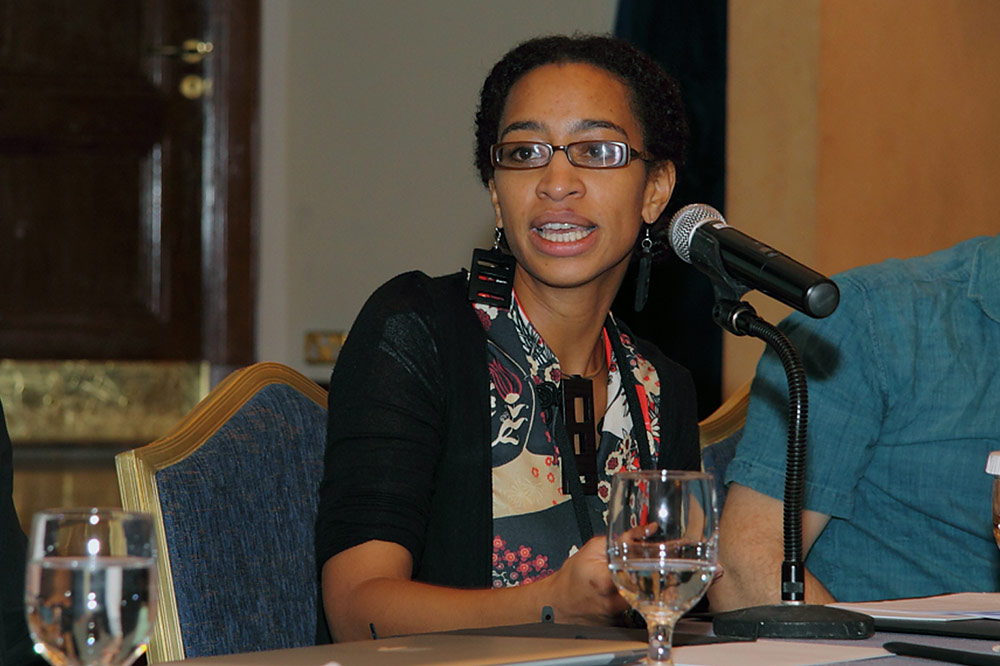