Michael Linares lives and works in San Juan, Puerto Rico. He holds a BFA from Escuela de Artes Plásticas de San Juan Sculpture, and is pursuing his MA in archeology at the Centro de Estudios Avanzados de Puerto Rico y El Caribe. Linares is the founder of La Sonora (2010-present), a free online audiotheque that contains translations of texts relevant to contemporary art discourse and culture, most of which did not previously exist in Spanish. He has been featured in many international exhibitions including the Sao Paulo Biennial in 2016, An Aleatory History of the Stick at Art in General in New York in 2015, and Useless, curated by Pablo Leon de la Barra, at the PINTA Art Fair in London in 2010, among others. In 2017, Linares will be taking part in the group exhibition, A Universal History of Infamy at Los Angeles County Museum of Art (LACMA).

Michael Linares is guest teacher at the Art Institute and also artist in residence in collaboration with Davidoff Art Initiative and Atelier Mondial. 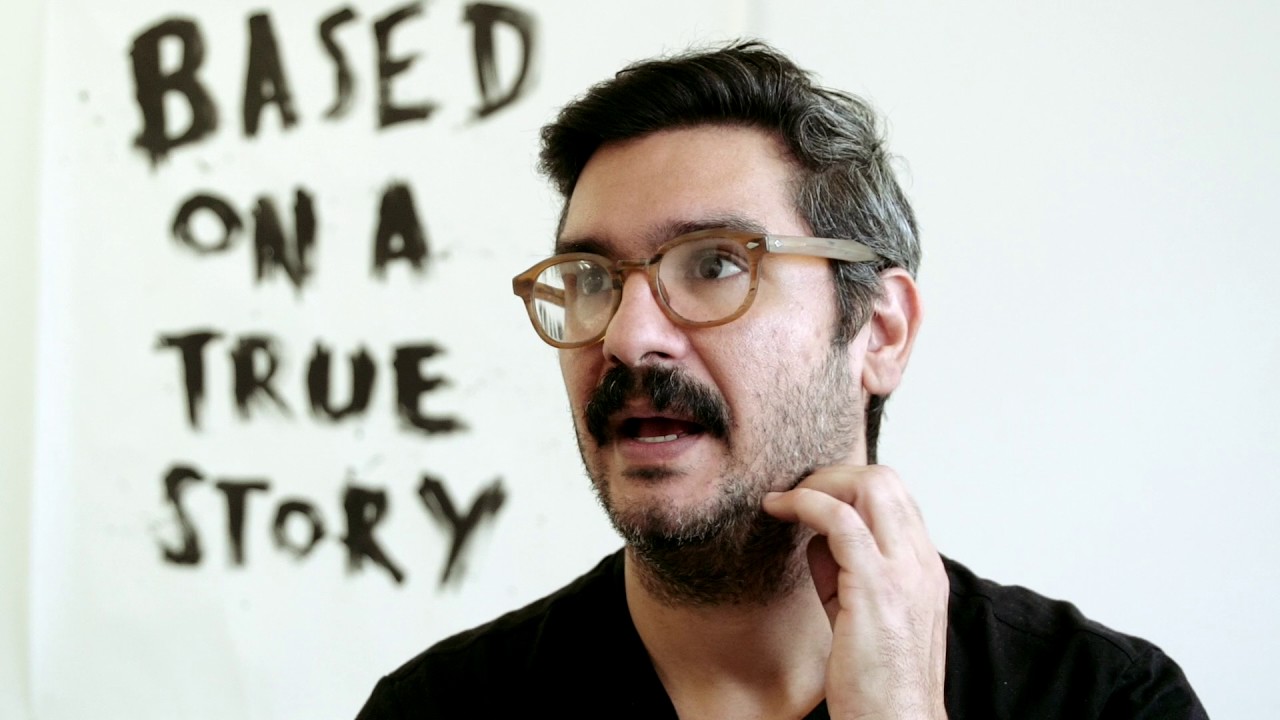