Nabil Ahmed is an artist, writer and researcher. His transdisciplinary research explores contemporary eco-politics in spatial relation to law, conflict and evidence. More recently he has participated in the Taipei Biennale (2012), Cuenca Biennale (2014), Haus der Kulturen der Welt in Berlin where he has been part of the two-year Anthropocene Project (2013-14) and Dhaka Art Summit (2015) where he was part of the Critical Writing Ensemble. His writings have appeared in academic journals, magazines, and various art and architecture publications recently commissioned by the Office for Contemporary Art Norway (OCA), Third Text, Volume, Architecture and the Paradox of Dissidence (Routlege, 2014) Forensis: The Architecture of Public Truth (Sternberg, 2014) and many others. He is co-founder of Call and Response, a sound art organization based in London. He initiated Earth Sensing Association, a research organisation for the diffusion of knowledge at the intersection of environmental change, conflict and cultural production. He holds a PhD from the Centre for Research Architecture at Goldsmiths, University of London where he is a member of the Forensic Architecture Project. He is a lecturer at The Cass School of Architecture at London Metropolitan University. He is a fellow at Akademie Schloss Solitude in Stuttgart (2014-16). In 2016 he will be leading one of the five interventions strategies as part of the Oslo Architecture Triennale’s core program, In Residence. He lives and works in London. 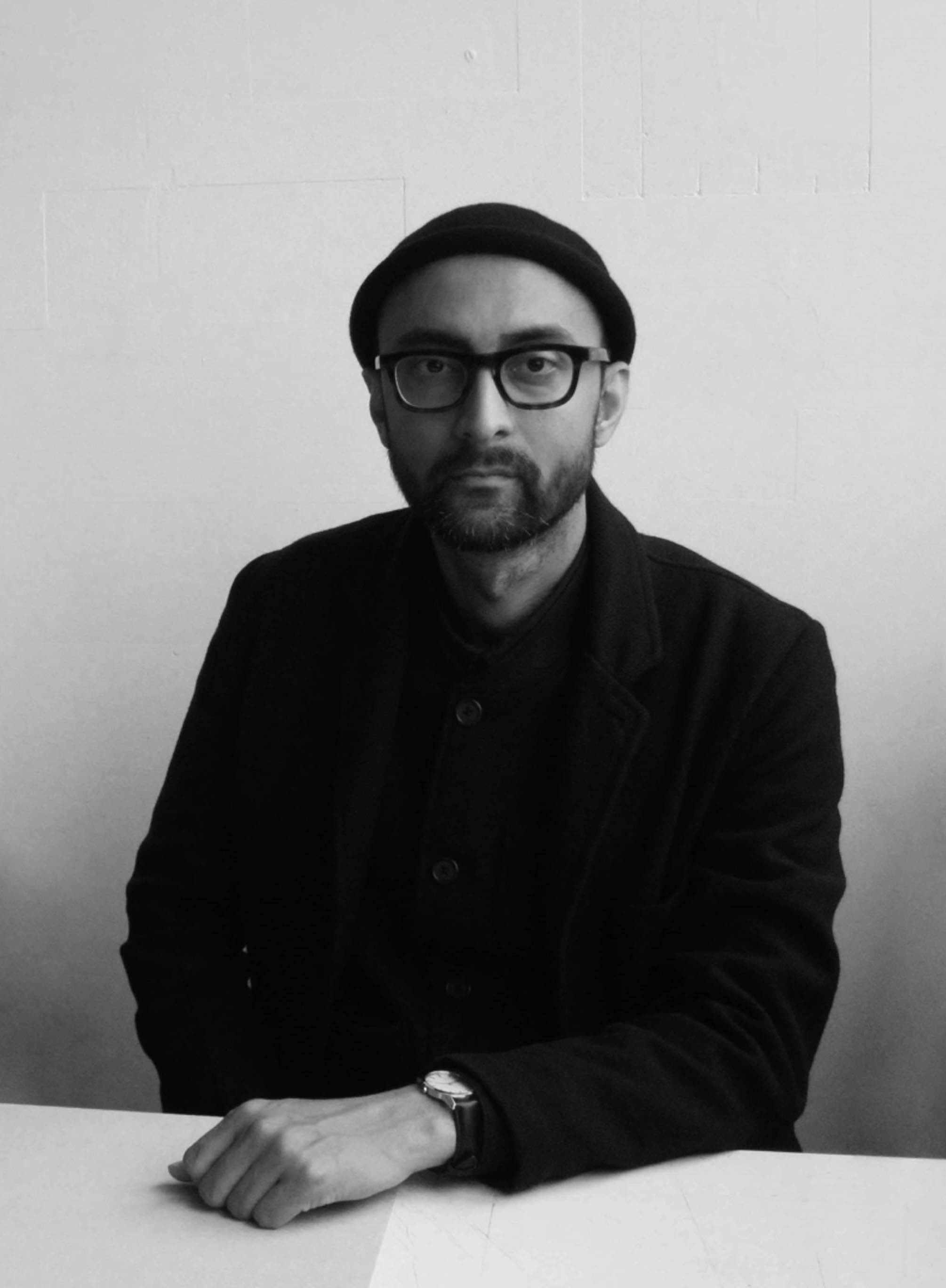