Paul Broks is a clinical neuropsychologist-turned-writer. After clinical training and doctoral research at Oxford University, he pursued a career combining clinical practice and fundamental research into the brain bases of cognition and emotion. He gained recognition as a writer with his first book Into the Silent Land (Atlantic Books, 2003), which mixed neurological case stories, fiction and memoir in an extended meditation on selfhood and the brain. Paul has also written for theatre, radio and film, and his journalistic output includes columns for The Times and Prospect magazine. He wrote and presented several episodes in the major BBC Radio 4 series, A History of Ideas (2014/15) and his own BBC series, Dr. Broks’s Casebook, was broadcast in the summer of 2016. Paul’s next book, Night Thoughts, is scheduled for publication by Penguin in 2017. 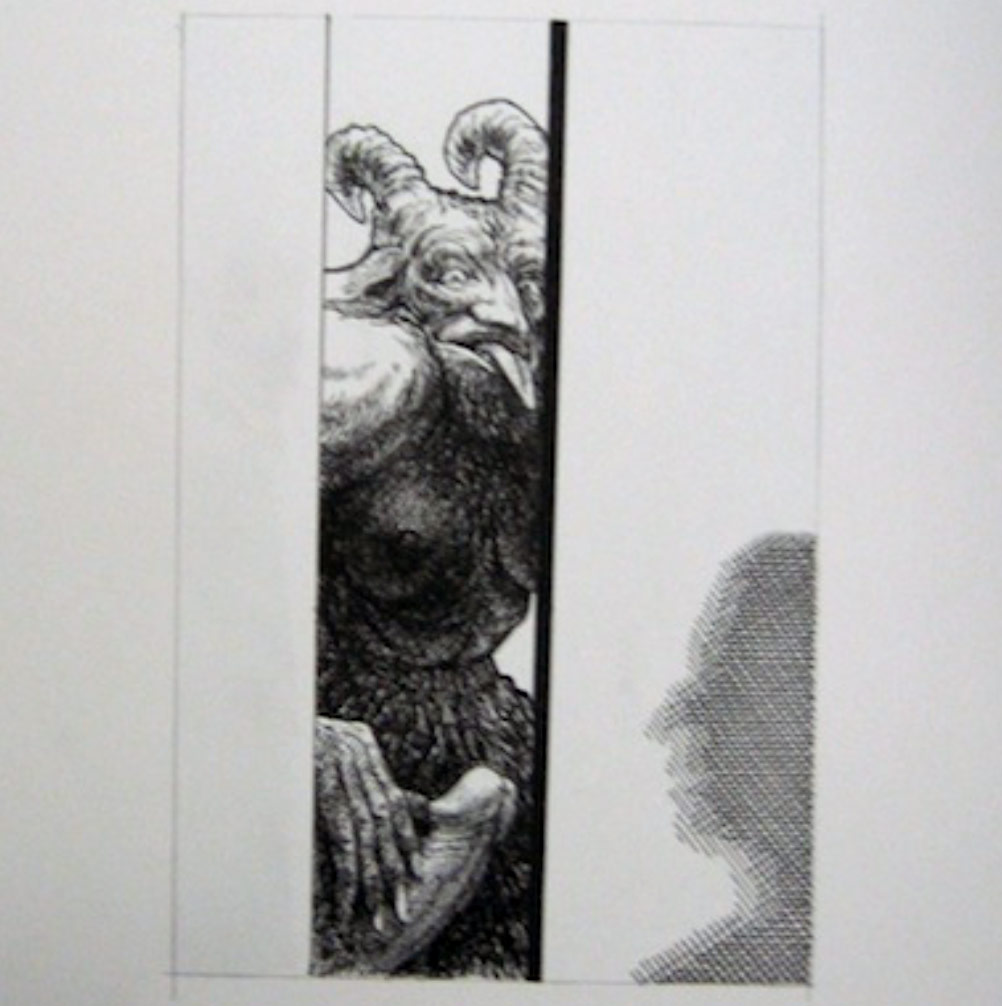