‚moving patterns‘ is a system of movements, transitions and rules, articulated according to the context in a choreographic score that forms a closed circuit of co-dependency. The two artists approach their bodies as moving spaces, joining, separating, expanding or shrinking together in repetition and exhaustion, under a fragmented gaze: the points of view of several cameras in direct return, the reciprocal observations of the moving duo and those of the audience scattered on the stage, unravel the unity of simple actions towards an infinite relativity. 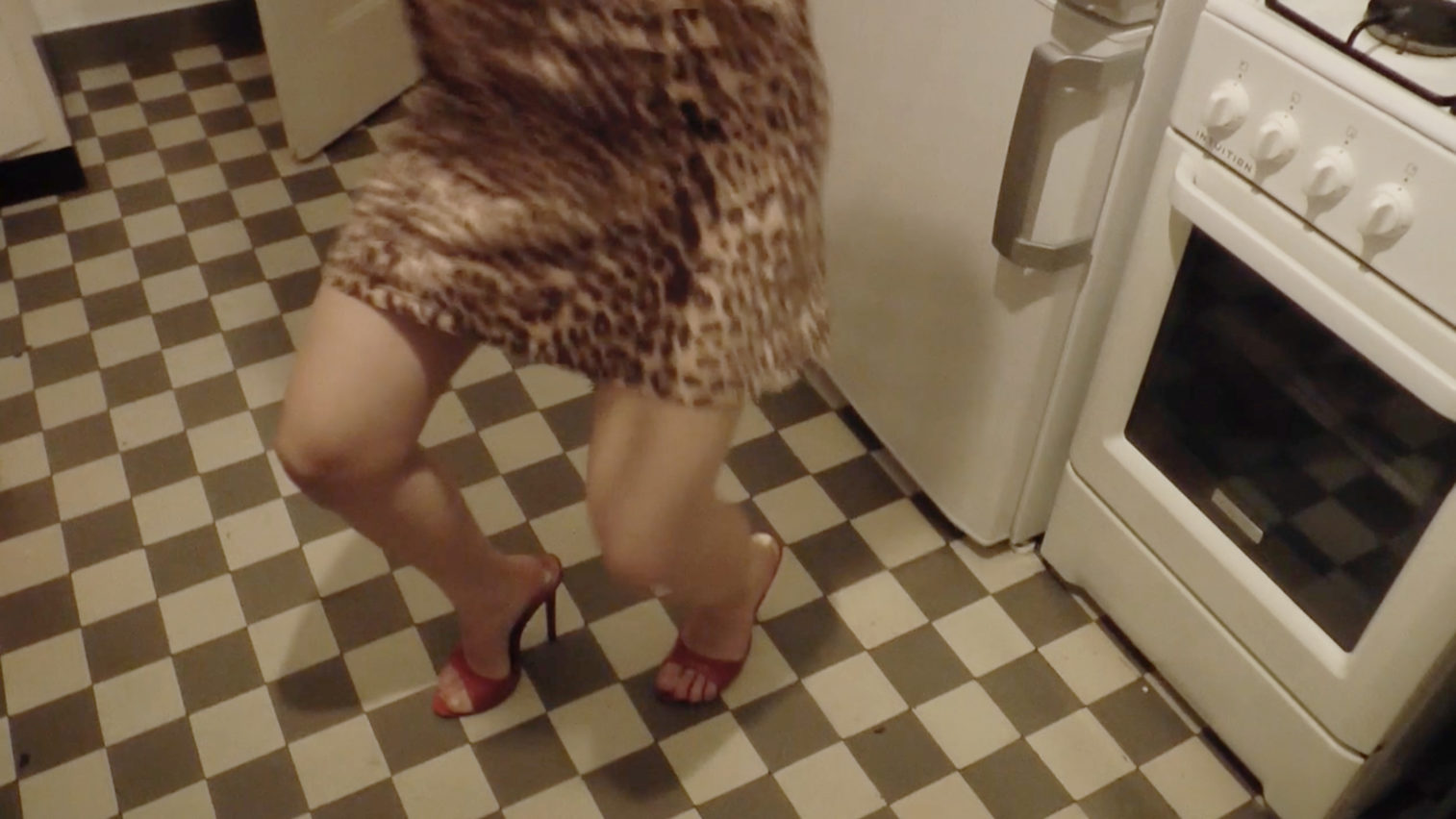