Agnes Meyer-Brandis, lives and works in Berlin. She comes from a background of both sculpture and new media art. Her work, exhibited worldwide and awarded, is exploring the zone between fact and fiction – an artistic research on the quest for a degree of reality within constructions. She has been the founder and director of the Research Raft, an Institute for Art and Subjective Science that purposefully “is asking questions but gives no answers” in fields such as climate research, environmental studies, meteorology, synthetic and artistic biology. Meyer-Brandis’ work has been exhibited worldwide and awarded. 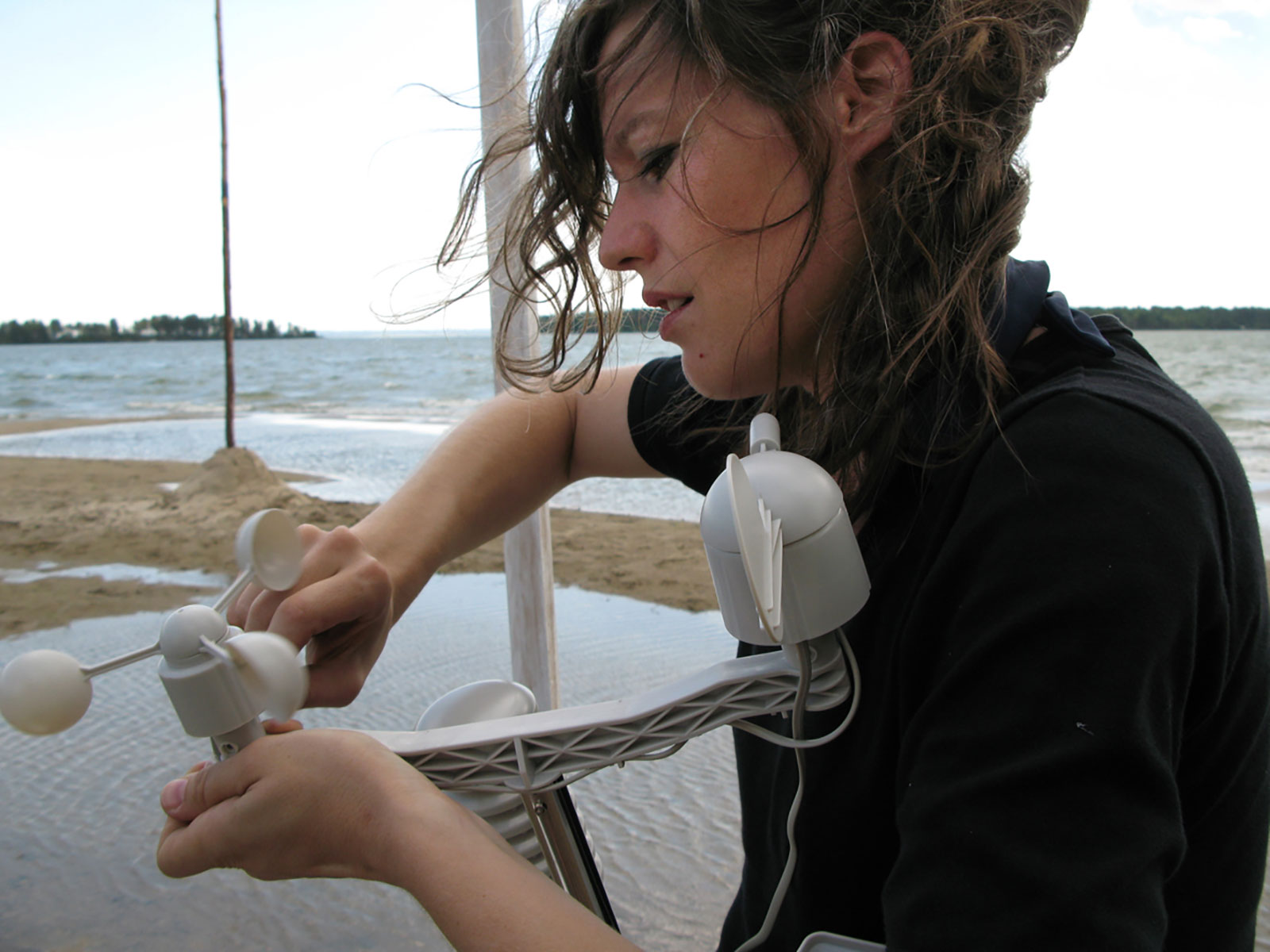